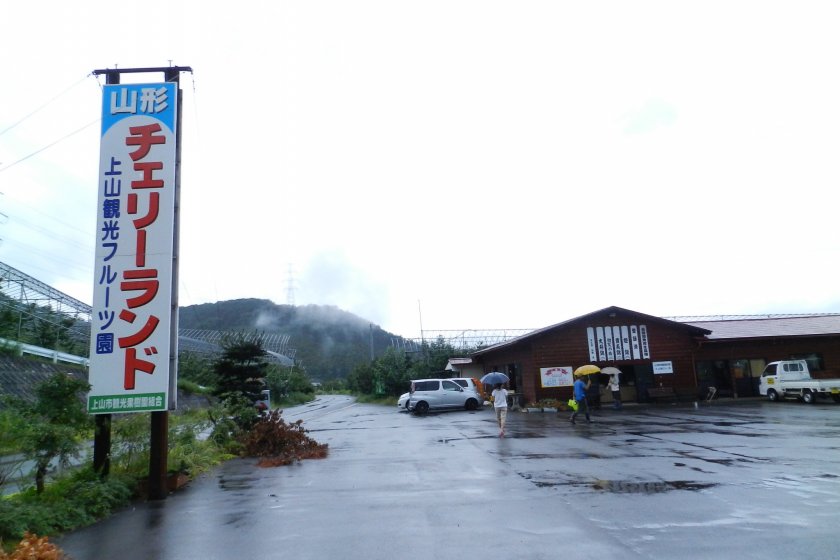 We were unlucky with the weather, but that didn't stop us from getting out there! ()

We were unlucky with the weather, but that didn't stop us from getting out there! ()

Yamagata is best known for its cherries; the small, bright red fruit is an icon for the largely agriculture-based northern prefecture.

With that in mind, we set out to find the source of these delicious local specialties, and headed to Cherryland, where we found so much more than just cherries.

We arrived in the peaceful orchards accompanied by a light drizzle of rain, so we waited for it to stop in the store, where we ate some of the last cherries of the season, and learned about the best times to pick the different fruit that grows at Cherryland.

When the rain paused briefly, we went for a walk to the orchards. It was plum and peach season, and the very experienced head grower Mr Osawa explained the process of growing and selecting the best plums, with samples, of course. I particularly enjoyed the romantically named gekkou (moonlight) plums, which are sweeter than normal plums and utterly delicious. We also tried the delicious, eye-scruchingly sour plums and the soft, juicy peaches.

At Cherryland, you can pick and eat your own fruit straight from the tree. The cherry courses start from ¥1500 yen for a thirty minute cherry binge, and the plum course is ¥1500 for an unlimited plum fest. You can also pick grapes for ¥700, apples and Japanese pears for ¥500 and western pears for ¥1000. If you want to take home some of the divine fruits, they are sold by weight, separate to your pick and eat experience.

If you can’t make it up to Cherryland, they can also ship fruit directly to you, so you can satisfy your five-a-day without leaving the house.

No reservation is needed, but I recommend you double check the season dates and weather before showing up. Be aware, also, that there are several orchards nearby with similar names, though the same people manage Ueyama Fruit Garden, so they can help you if you struggle with directions.

So, for an all you can eat course in which you can totally justify indulging (because it’s healthy!) head to Cherryland and get picking! 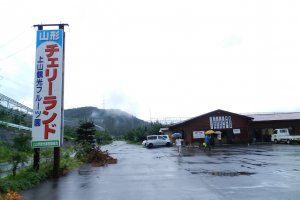 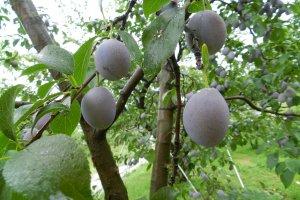 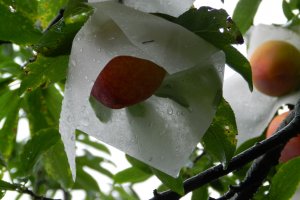 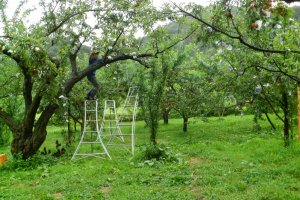 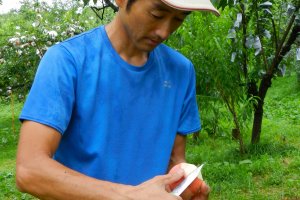 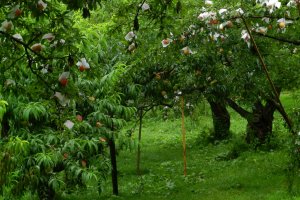 Rashaad Jorden 7 years ago
I should have gone cherry picking in Yamagata Prefecture as I loved munching on them.
Reply Show all 0 replies
1 comment in total