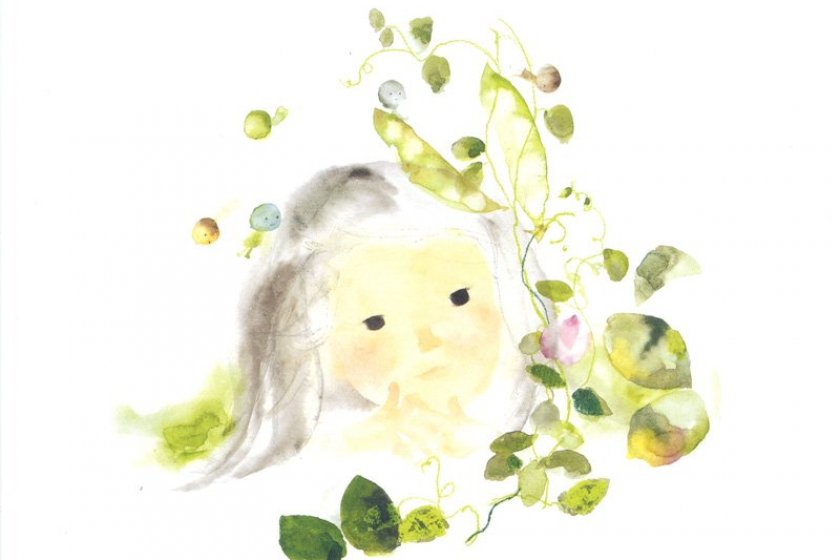 A special event at the Sakata City Museum of Art

A special event taking place at the Sakata City Museum of Art will showcase the works of Chihiro Iwasaki (1918 - 1974), a Japanese painter and illustrator who was renowned for her watercolor works of children and flowers. Iwasaki's style was said to have been influenced by two of her favorite writers, Kenji Miyazawa and Hans Christian Andersen, and she later authored and illustrated children's books herself.

In total, around 100 examples of Iwasaki's art will be on display at the event.

For those who opt to drive, the museum is a short drive from the Sakata IC of the Nihonkai-Tōhoku Expressway. 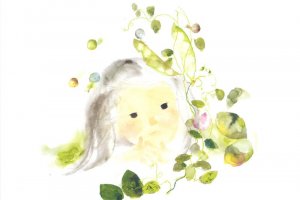 Elena Lisina a week ago
I visited Chihiro museum in Nagano. Nice illustrations!
Reply Show all 0 replies
1 comment in total