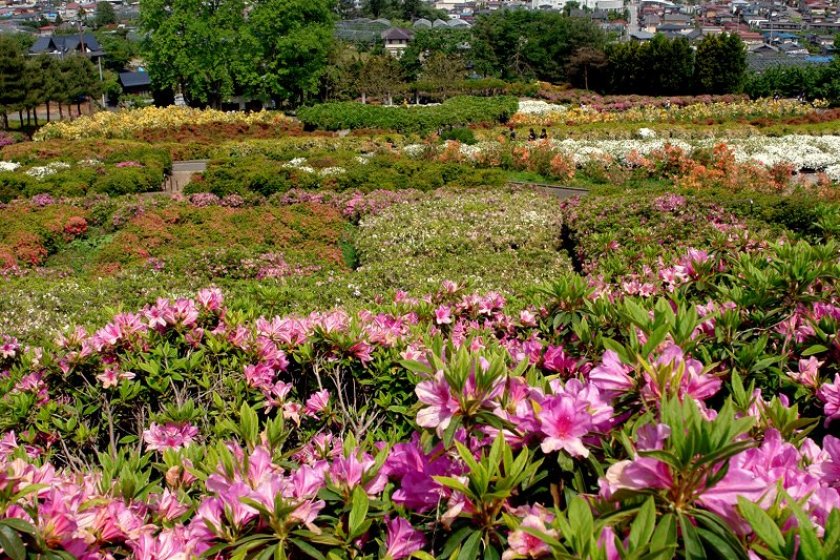 Over 40,000 azaleas to enjoy with some spectacular views

Each year around mid-May, Yamagata's Sagae Park is home to an azalea festival which celebrates the impressive number of them on the grounds. In total there are over 40,000 azalea bushes covering 11 different types - it's one of the largest azalea displays in the entire Tohoku region. For those visiting the area earlier in spring, you'll be pleased to know there are also plenty of cherry blossoms to enjoy before azalea season.

As is the case with all flower events, the dates for the festival can differ annually depending on blooming conditions. Based on previous years, plan for the festival to take place around the third weekend of May - but do check the official site for a definite confirmation before attending.

Sagae Park is located around eight minutes on foot from Nishi Sagae Station, served by the JR Aterazawa Line.

For those who plan to drive, the closest expressway exit is the Sagae IC on the Yamagata Expressway. On-site parking is available. 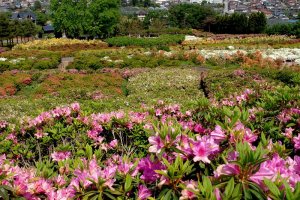