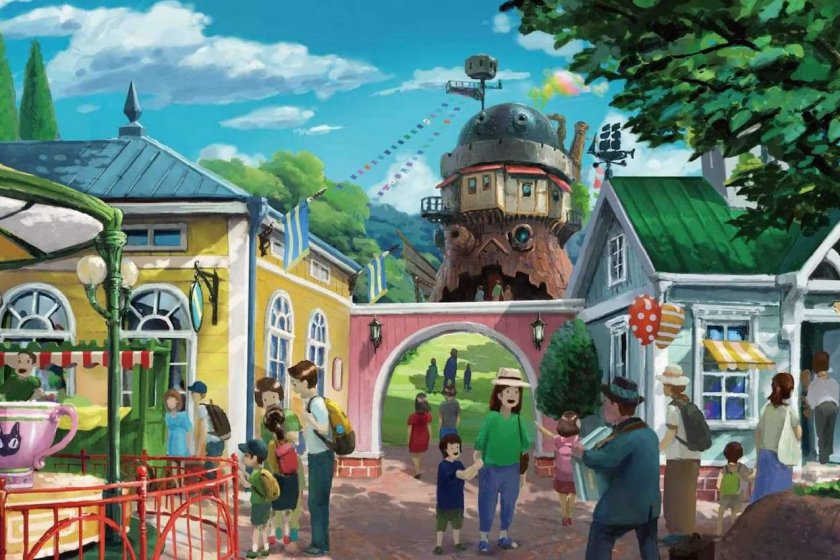 Wander through a village while Howl's castle watches over you (Photo: Studio Ghibli)
Feb 8, 2021 - 2 min read

Wander through a village while Howl's castle watches over you (Photo: Studio Ghibli)

The magic of Studio Ghibli is something that transcends time and age. The movies are beloved by fans around the world and now, coming in autumn 2022, you will be able to visit the Ghibli Park — a large-scale theme park centering around some of the most popular franchises in the Ghibli universe. This will join Tokyo's Ghibli Museum as one of the studio's major attractions for fans in Japan.

Scheduled to open at Expo Memorial Park in Nagakute, Aichi Prefecture; the park will cover 7.1 hectares and consist of five areas. Fans of Ghibli can look forward to the Hill of Youth based on scenery from “Whisper of the Heart,” Ghibli’s Grand Warehouse that will showcase various exhibitions and a theater, Dondoko Forest from “My Neighbor Totoro” with Satsuki and Mei's house—these three areas have begun construction already.

Set for a later opening in 2023, expect to see Mononoke Village from “Princess Mononoke” and The Valley of the Witch, which will house exhibits from “Kiki’s Delivery Service” and “Howl’s Moving Castle.” Visitors will marvel over a 16-meter-high replica of Howl’s castle with swiveling eye-cannons, while other areas of the park will have Ghibli-themed restaurants, cafés, playgrounds, and other interactive features. The whole time you are at the park, you will also be surrounded by a lush park of green—an important aspect of Ghibli imagery.

The project began in 2017 and since then has received much notice from world-wide Ghibli fans; however, it was not until images of Howl’s castle began to surface recently that the project has felt like it is becoming reality. And being only an hour from Nagoya Station means that the park will be easily accessed from the city. Regarding other delays, only time will tell, but we cannot wait to visit Ghibli Park!

A brief 1-hour ride on the Higashiyama Line and the Linimo from Nagoya Station to Ai-Chikyuhaku-Kinen-Koen Station. 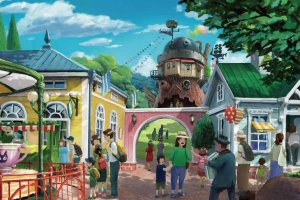 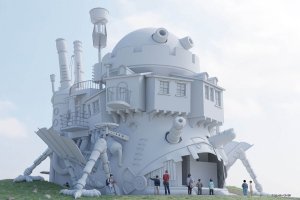 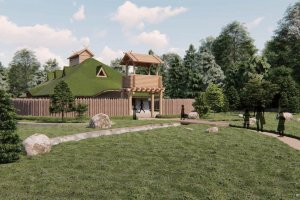 Sherilyn Siy a year ago
Must share with a friend who was planning to visit the Inokashira museum -- they should also bookmark this!
Reply Show all 0 replies

Sherilyn Siy a year ago
Must share with a friend who was planning to visit the Inokashira museum -- they should also bookmark this!
Reply Show all 0 replies

Sleiman Azizi a year ago
Imagine if the castle started walking....
Reply Show all 0 replies

Novia Mardasari a year ago
Aaaa want to visit! !!
Reply Show all 0 replies