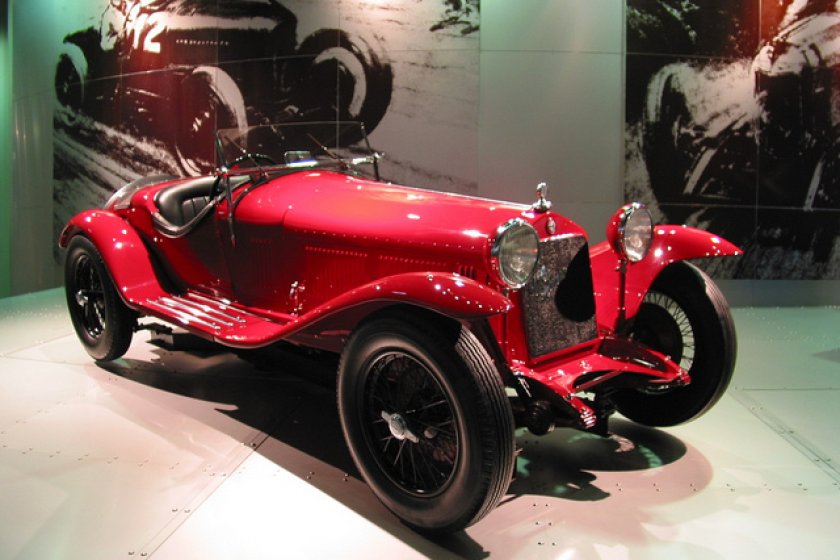 There are so many beautiful bodies to look at, over 120 in all, just sitting there, coy and sexy. Some of them you can even touch, maybe even take photos of. It’s every man's dream to decide which one he’d like to take home and to lovingly care for. Welcome to a must see dream!

Just outside of Nagoya City in suburban Nagakute-Cho is the Toyota Automobile Museum, exhibiting not just Toyota vehicles, but cars from all ages, from all countries, the history of motoring and the influence of cars on our lives and culture. Displays cover the pioneering age from the late 1800’s right up to the present day perfection of motoring technology.

The large, modern, oval shaped building over looking the ancient Nagakute Battlefield site, was opened in 1989, with the annex area opened ten years later in 1999. Over 120 cars from all eras of the motoring age are on stunning display. Not just Toyota vehicles, but American and European automobiles, many different and famous brands are represented too, Mercedez Benz, Ford, Mazda, Porsche, Subaru, Rolls Royce, De Soto, even little Isuzu to name just a few.

The American and European cars are displayed on the second floor, while a wide range of domestic vehicles are on the third floor display room. The building is oval shaped, reminiscent of a race circuit, with visitors walking the course, surrounded by many exciting and, lets face it, beautiful bodies!

Honestly, the displays are magnificent! Even non motor heads are impressed by the scale, range and beauty of the cars. Some of the highlights include a classic 1955 Ford Thunderbird in fire engine red with white walled tires. See President Roosevelt’s 12 cylinder Packard Twelve, the first car to be armor plated and contain bullet-proof glass. Jaws drop before the rare bright red with gold trim 1910 Rolls Royce Silver Ghost, over 100 years old, but looking like it’s just rolled off the assembly line. There’s an early Toyoda Model AA from 1939, a white, open top Jaguar E-Type dating from 1965. And yes, there’s even a pink Cadillac Eldorado Biarritz with the Batmobile-like wings and tons of blinding chrome!

All the cars are in spotless condition, 98% are original.

Once you grow tired of looking at the cars,…and that will take some time, …or if you need re-hydrating after drooling over the vehicles, you can take a break in the Cafeteria while the kids play in the Kid’s Garage, which features a 1907 British made Rover 6HP to sit in. The library is also free to use and contains over 9,000 visual world wide automobile related references and texts.

Also on the first floor is the relaxing Museum Restaurant, reasonably priced with seating for 76 and with views overlooking the old Nagakute Battlefield. (more information on that here on JapanTourist!)

Nearby there’s the TAM Reference Corner, a free automobile research facility with books and materials available with a kid’s library and miniature car gallery too. A small 40-seat capacity hall is available free for various group events. Reservations are required for that, and for the free for use Main Hall, with room for 20 to 250 persons in the first floor annex, near the Museum Shop, offering over 500 miniature cars and original souvenirs. Outdoors there is a Lawn Plaza for outdoor functions, and even a Driving Course.

As mentioned, the Toyota Automobile Museum is not just for car fans, design students, young old, it doesn’t matter, the range and selection in this most expansive museum has something for everybody. We think you know what we’re driving at! 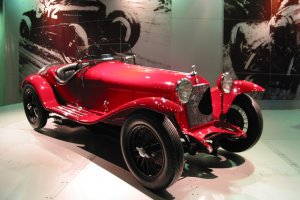 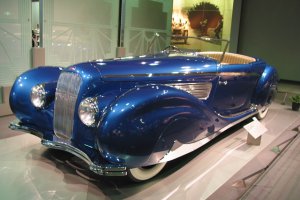