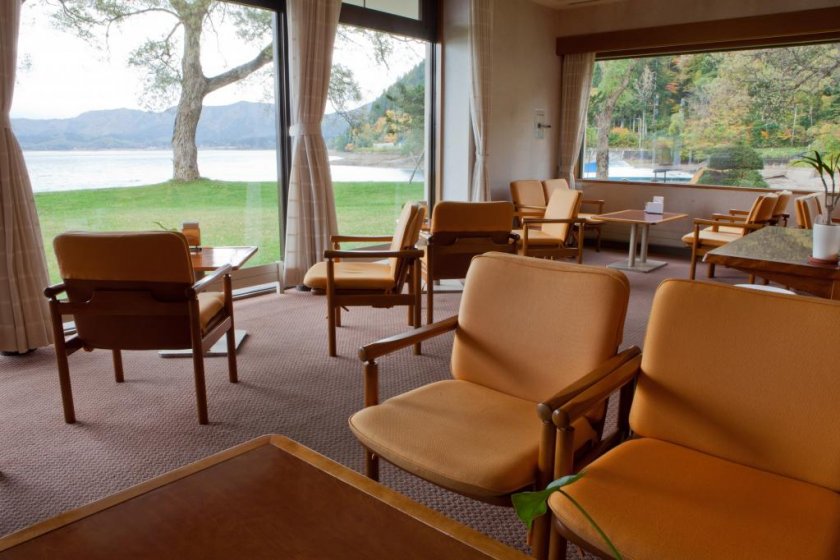 An oasis of peace & tranquility with magnificent views

Stunning waterfront views from the lounge

The Tazawako Rose Park Hotel is situated right on the shore of beautiful Lake Tazawa (Tazawa-ko or 田沢湖), a caldera lake of about 20 km circumference and the deepest lake in Japan (the maximum depth is 423 m).

The location is quite secluded, as it’s on the other side from where the majority of hotels and shops are. This is a blessing in disguise, with unspoilt lake views, spectacular sunrises and a very peaceful atmosphere, which is a nice change from the crowds often experienced when traveling in the big cities and popular tourist destinations.

The famous Tatsuko Statue can be reached on foot within a few minutes. There are several versions of the legend around Princess Tatsuko. In short, it’s said that a long time ago, a beautiful girl called Tatsuko prayed for her eternal youth and beauty every day. The clear waters from Lake Tazawa were supposed to fulfill her wish; however, she drank too much of it so that she was cursed. She turned into a dragon and sank to the bottom of the lake.

A room overlooking the lake is a must here, although the lakeside rooms are certainly more expensive than the rooms with a mountain view. Generally there are four different types of rooms: First Class, Lake View Deluxe, Lake View Standard and Standard (mountain view). The First Class rooms are located on the 5th and 6th floor and were renovated in 2007. Both the First Class and the Lake View Deluxe offer a huge panoramic window and a gorgeous view over the lake. Both have a separate bathroom and toilet and a comfortable couch, where you can sit back, relax and enjoy the scenery. The Lake View Standard room still offers a panoramic window; however, it’s not as generous as the upper room categories mentioned above.

I booked a room in the Lake View Deluxe category and it was an unforgettable stay. The room charge of ¥ 13,650 included dinner and a breakfast buffet. When I checked in, I was asked to choose between French cuisine and Japanese style for dinner. I went for the Japanese style course, consisting of many different regional and seasonal dishes, and it was absolutely delicious. The breakfast buffet offered a variation of Japanese and Western style foods.

The hotel staff were always very helpful and friendly and there is a courtesy van that runs between the hotel and the train station; however, you should check the schedule with them before you arrive.

The region around the lake is especially magnificent in autumn, when the colored leaves dominate the woods. It’s also not far from Nyuto Onsen, a wonderful small town in the mountains with several natural hot springs. So if you are looking for a peaceful retreat in the area I can definitely recommend to stay here.

Find out more about Lake Tazawa.

Since my childhood the ancient Samurai, Japanese culture and history fascinated me. It was always a dream to discover the mysteries of Japan myself. When I came here in June 2010 I immediately fell in love with the country and its people. After travelling for two weeks I spontaneously decided to stay here and settled in Ichinoseki, Iwate. The first year I have been to various places on every main island but Shikoku. After the happenings in March 2011 I was forced to make a decision. In July 2011 I moved to Sendai, Miyagi and started to work as ALT in Shibata. In March 2012 I started to work for a company in Sendai. In March 2013 I moved back to Switzerland after almost three years. JapanTravel is a great platform that gives me the possibility to share my experience with others interested in this beautiful country, where you can recognize new things and learn every day. Photographs courtesy of Wyss Photography. 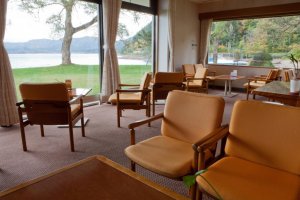 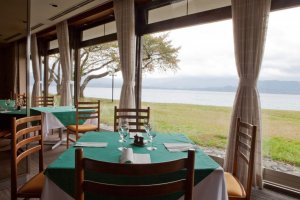 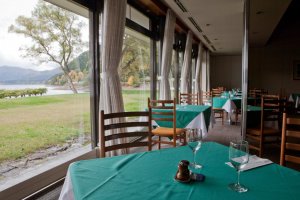 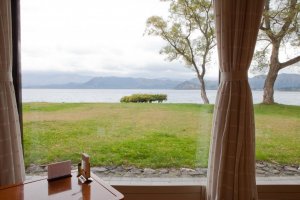 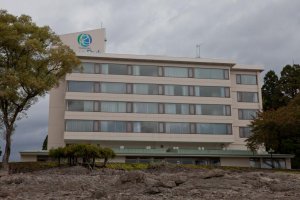 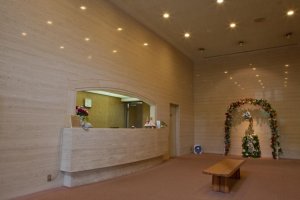 Malcome Larcens 3 years ago
That place is awesome, hopefully you had a chance to go around the lake. When you get to the edge the fish come to you expecting some food.
Reply Show all 0 replies

Victoria Vlisides 3 years ago
Looks lovely. Thanks for highlighting it.
Reply Show all 0 replies

Bonson Lam 7 years ago
This is a really beautiful place! So relaxing with the lakeside views!
Reply Show all 0 replies
3 comments in total