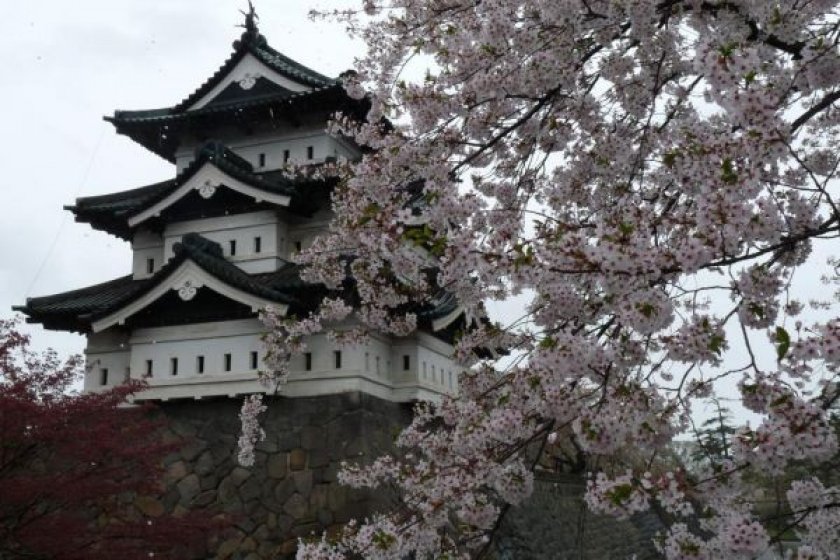 Hirosaki Castle to be Relocated

2015 was the last time to see this scene for the next 10 years (Photo: Andrew Checkley)

Hirosaki Castle in Hirosaki City, Aomori Prefecture is moving. The first major repair work of the inner castle walls within the last 100 years calls for extreme measures. The iconic "tenshu" castle tower, the only such tower of its kind in the entire Tohoku region, will be literally lifted and moved to an adjacent site. This will allow visitors to still access the castle during most of the ten year construction period. However, the famous scene of the tower at the corner of the moat surrounded by cherry blossoms will be missed for at least a decade.

The castle walls will be rebuilt one stone at a time. The 14.4 meters high and 400 ton castle will not be deconstructed, but will be moved as is over a period of 3 months to the center of the castle.

The immediate consequences on tourism are unclear. Keeping the castle intact will surely prevent significant drops in attendance. Furthermore, Hirosaki is advertising the repair process and moving castle as a spectacle. This once in a 100 year event will be able to be viewed from an onsite observation deck.

(From April to Early May of 2015)The Tenshu at the current position is still available to see until the Cherry Blossom Festival. (Displays of artifacts will be unavailable.)

(From Mid May to July of 2015)The Tenshu will be closed after the Cherry Blossom Festival. Entering the Honmaru will be available.

(From August to October of 2015)The ‘Hikiya’ of the Tenshu will begin. The observation deck will be built at the Honmaru.

(2016)The Tenshu will be open for public to view at a new site. The stonewall repair will begin. The repair construction can be seen from the observation deck. 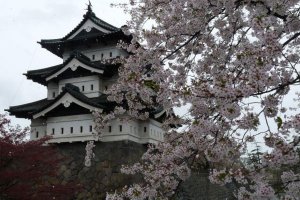 Bonson Lam 4 years ago
Thanks for the news Justin! Gives a new meaning to the movie, "howl's moving castle"! :)
Reply Show all 0 replies
1 comment in total