The HMI Hotel Group provides hospitable accommodation across seven brands of hotel in Japan, of which Pearl City is one.

The hotel rooms are comfortable, and well-equipped with a television, refrigerator and hair-dryer etc. On the ground floor reception level, there is also a coin laundry and vending machine corner, which saves you from having to leave the hotel for a drink or snack. The Restaurant Hokuokan on the ground floor serves breakfast in the morning, with both Western and Japanese dishes, including unique local delicacies. Whilst there is no Wi-Fi in the hotel, there is one computer available in the lobby for guests’ use, which is connected to the Internet. The hotel staff do not speak English, but are nevertheless friendly and accommodating to all guests.

On the other side of Hon-Hachinohe Station (about a ten minute walk away) is a small but atmospheric city centre, with a range of Japanese restaurants, gift stores and convenience stores. Of course, there’s also the nearby railway line, from which a train can take you to Same Station (the nearest station to the Kabushima Shrine), or further along to Tanesashi-Kaigan Station, (the closest station to Tanesashi Beach, and a starting point of the Tanesashi Coast Promenade). If you’re planning on taking a train on the Hachinohe Line, it’s worth checking out the timetable at Hon-Hachinohe Station in advance – the trains are less frequent in many areas of the Tohoku region than in major cities like Tokyo, but are reliably on schedule, so knowing exactly when your train is due will save you a lot of time in the station’s waiting room.

Overall, the Hotel Pearl City Hachinohe offers comfortable accommodation for visitors to Hachinohe. It has the benefits of cozy quarters, good facilities and immediate proximity to the train station.

Hotel Pearl City Hachinohe is conveniently located just a three-minute walk away from the north exit of Hon-Hachinohe Station on the JR Hachinohe Line – in fact, it is even possible to see the hotel from the station as you leave, so there’s no need for buses or taxis, and practically no chance of getting lost on your way to the hotel. If you’re arriving in Hachinohe by shinkansen, Hon-Hachinohe is only two stops away on the Hachinohe line. 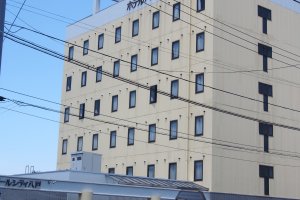 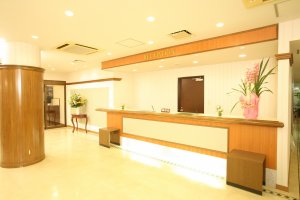 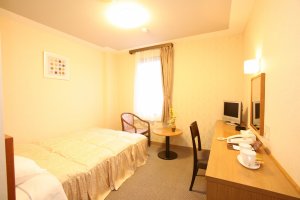 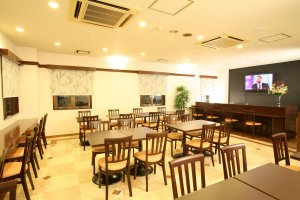 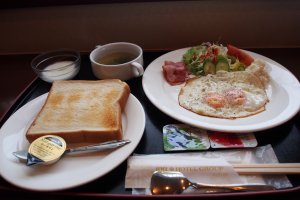 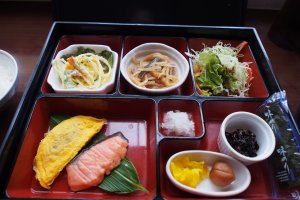