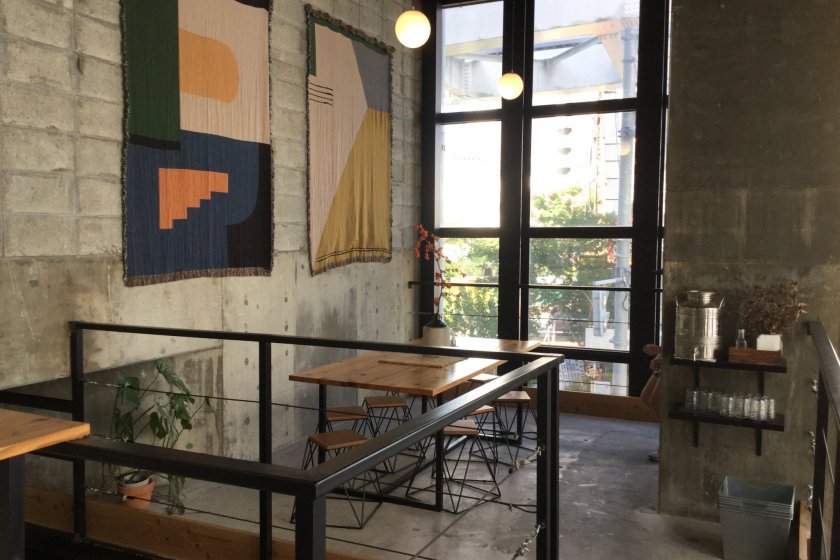 Our Go To Travel Experience

A small cafe in Naha that sadly does not accept Go To Travel coupons.

The Go To Travel campaign launched last July promised to support a huge portion of travel expenses (35% on transportation and accommodation), with an additional 15% support in the form of vouchers that can be used for dining, sightseeing, and shopping. It is aimed to promote domestic travel and boost local businesses in small towns and travel destinations affected by the pandemic.

We booked a trip to Okinawa through one of the affiliated travel agencies. It so happened that my partner was already there for work so my kids and I planned to stay at a different hotel the first night to avail of the campaign, and then move to my partner's room for the remaining three nights to save cost.

We received the promised discount on flights and hotel. When we arrived at the hotel, the front desk issued us ¥16,000 worth of coupons (the extra 15% for 3 people) that expire the very next day. We were surprised. Our return flight was not until 4 days later so we were expecting the coupons to expire then. However, the staff explained that the coupons were tied to the hotel that was booked (not the flight) so they expire when you check out.

We now had the interesting problem of how to spend ¥16,000 in less than 24 hours (we arrived at night). But we also wondered whether tourists who would like to stay in different parts of Okinawa encounter the same problem.

We noticed a pattern: We could not use the coupons in the small restaurants, charming cafes, and quirky little shops in Okinawa. Curiously, they could be used in chain restaurants and cafes, convenience stores, big supermarkets and department stores. Which raises the question, wasn't the purpose of the campaign to help local businesses? Finding establishments to spend the coupons was easy but I would rather spend the coupons in places that need my business the most. 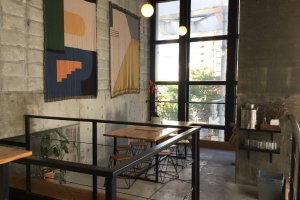 Choco Manger 6 months ago
Is it easy to find places that use the coupons anyway? Do restaurants and stores have some sort of poster or sticker on their doors, for example? Also, how did you end up using all of those coupons in 24 hours? And, if you go to a restaurant and use a 1000 yen coupon, I heard that they don't give change, so if you spent 1200 yen, for example, can you use one coupon and just pay the rest in cash? Thanks.
Reply Show all 2 replies

Sherilyn Siy Author 6 months ago
Yes, there are many places that take the coupons. All convenience stores take them so really, I've heard some people spend the bulk of their coupons in convenience stores and get things like contact lens fluid and other useful things. Yes there is a poster indicating which establishments accept the coupons. Yes, they don't give change so you have to spend at least ¥1,000 to maximize the value of the coupon and pay the rest in cash. We were able to use up all our coupons but wish small restaurants, shops and cafes took them as we would rather support these struggling businesses rather than big establishments.
Reply

Choco Manger 6 months ago
Thanks. Yeah, I'd rather use my coupons in smaller, local restaurants and stores too. I'll be heading to Okinawa next month and look forward to using the coupons anyway. Hopefully at least some of the smaller places will take them.
Reply

Elizabeth S 6 months ago
Wow, that's really enlightening, and at the same time disheartening. I had hoped that the coupons could be used in independent businesses. I'm planning to visit places around my prefecture for now, and eat locally as much as possible, coupons or no coupons.
Reply Show all 1 replies