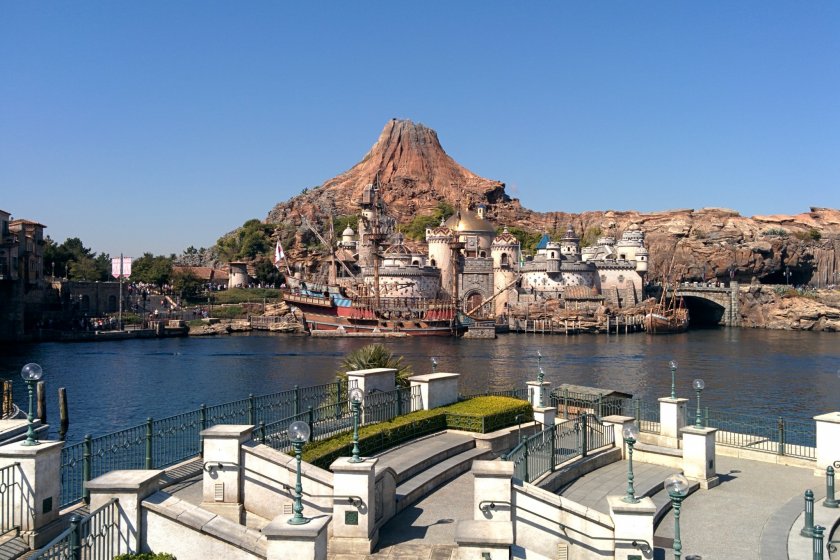 Tokyo Disneyland and Tokyo DisneySea attracted a combined 31.38 million visitors in fiscal 2014, a record high for the 3rd consecutive year.

Attractions such as a "Frozen" movie event, projection mapping at Cinderella Castle and renovated "Jungle Cruise" all helped boost numbers, a 0.3% rise on the previous year.

The two parks have drawn 630.39 million visitors since they opened, with many visitors flocking to the resorts in advance of a price hike in April 2015. 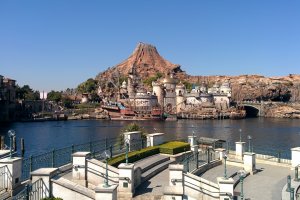