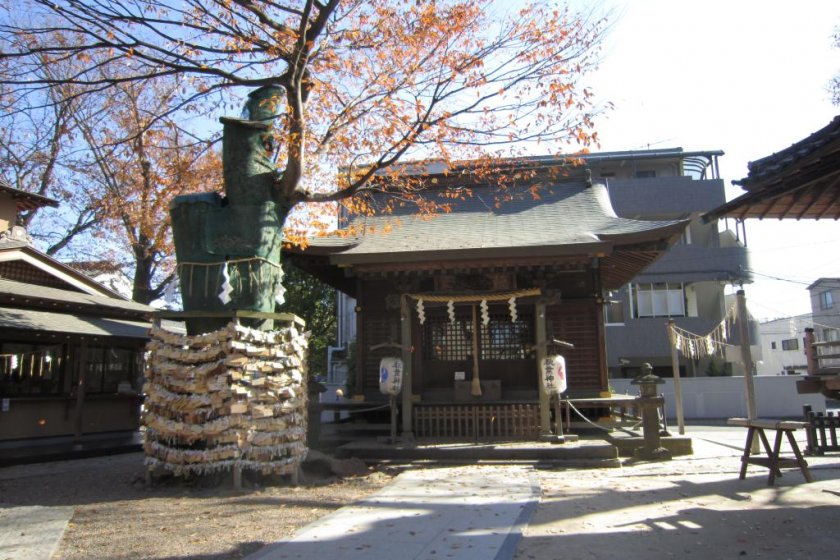 Searching for the blessings of the Gods

Throughout the year Japanese people search for blessings from the divine at temples and shrines. At New Years' time, it is especially important to make a visit to ask for a little help to achieve your goals and wishes for the coming year.

A few minute's walk from Matsudo Station is a famous Shinto shrine that protects and watches over the citizens of Matsudo. It is called Matsudo Jinja and it is the biggest Shinto shrine in Matsudo City. In fact, Matsudo city owes its name to this Jinja, which originally was known as a place of waiting - Matsutokoro or Machido, waiting place or waiting door, are possible origins of the city's name.

The Jinja has been rebuilt many times. Officially it was established in 1626, after Tokugawa Mitsukuni, the second shogun had rebuilt it. After that, many natural disasters destroyed the Jinja but it was always rebuilt. The last reconstruction happened in 1863 and in 1882 it was renamed Matsudo Jinja.

At this Shrine, people can pray for home security, road safety, and success in business among other wishes.

This Jinja consists of many little shrines which are dedicated to different divinities related to the forces of nature. For example; the Suijinja or Shrine of Water at the entrance of the place is dedicated to the rivers as protection against flood damage and drowning accidents. Every June 15th a special ceremony takes place here for this purpose.

The Akiba Shrine is devoted to fire control and prevention. A festival with the assistance of firefighters is held on June 30th of every year.

During the year many other events are celebrated here. Reitaisai on October 18th is the most important ceremony for this shrine. At this festival, people pray for good and abundant grain production and for their ancestors' souls. Other festivals and ceremonies are the traditional Hatsumode and Shichi Go San.

An important ceremony that occurs once every five to six years is the Shinkosai, which reunites almost 800 people to walk in honor of everyone’s happiness and the grace of the Gods. The celebration centers around four symbols or with Shijin. They are the Azure Dragon of East, the Vermilion Bird of the South, the White Tiger of the West, and the Black Tortoise of North.

New Year's celebrations present good opportunities to explore and enjoy the culture of this shrine. If you like you can join in and pray for a fresh start and a little help from the Ancient Gods for the rest of the New Year. 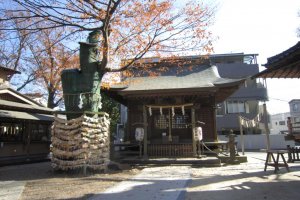 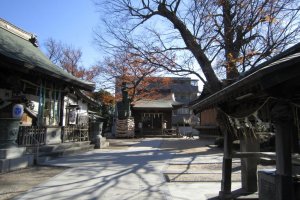 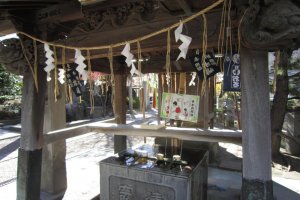 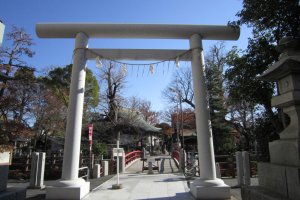 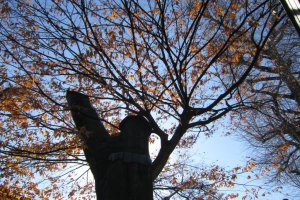 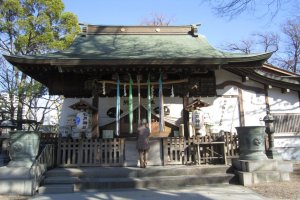 Elizabeth S a year ago
There is lots of Tokugawa history around Matsudo Shrine, too. There's a story about Mito Komon abandoning a hunting trip there and paying his respects.

Tojo-tei is on the other side of the train line and worth a visit. It's another Tokugawa legacy.
Reply Show all 0 replies

Avery Morrow 4 years ago
I lived here for a year, and I never knew this was a Yamatotakeru shrine. I wonder how many Japanese people know it :)
Reply Show all 0 replies
2 comments in total