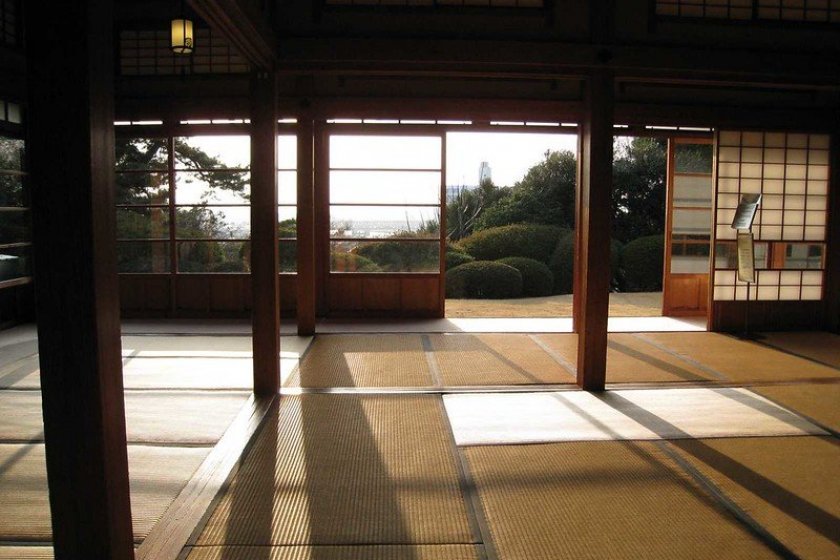 Edo Period Matsudojuku was a stop on the highway to Mito, a vast pasture land for the shogun’s horses, and the farmland that fed the growing city of Tokyo. Today Matsudo City, just over the Edo River from Katsushika Ward, is a bedroom community for Tokyo. This small city full of period atmosphere is a not to be missed day trip destination from Tokyo.

Matsudo Shrine close to Matsudo Station is a sleepy place most of the year. However, it captures attention in spring, when the cherry blossoms burst into bloom. Again in summer, it entrances visitors as the site of the Sakagawa Lantern Festival.

On either side of Kita-Koganei Station are picturesque temples. To the west is Hondoji, a Nichiren sect temple with a garden of hydrangeas and irises in June, higanbana spider lilies in September, and autumn foliage in November and December. To the east is Tozenji, a Jodo sect temple famed for its weeping cherry trees.

Manmanji temple just outside the east exit of Mabashi Station on the Joban local line has a gate in the Kamakura Period style and houses two imposing Nio guardian deity statues, recognized as important cultural treasures. At New Year and near the spring and autumn equinoxes, parishioners are invited to squeeze through the space between the feet of the Nio statues to ensure health and safety.

Forest and Park of the 21st Century is a sprawling green space. This park has wide lawns and paths for strolling, a satoyama landscape, and a wildlife preserve for birds. Visitors can picnic and bird watch.

At a few dozen farms in Matsudo, visitors can pick fresh nashi, Japanese pears from August until October. Admission to the farms is free, with fees for picking and direct sales. Within easy walk of Higashi Matsudo Station is Takaai Farm where customers can pick their own fruits.

Matsudo Museum within the Forest and Park of the 21st Century transports you back in time to the early history of the region, and has a reconstruction of a Showa Period tenement building, complete with household goods. Close to Higashi Matsudo Station is Showa no Mori Museum, s a mecca for Showa Period transportation buffs, with a great selection of vehicles, train cars, and household goods that reveal the life of Showa Japan.

Matsudo is famed for its ramen shops, represented by two exceptional restaurants. Tonikaku is highly rated for its tonkotsu broth for tsukemen ramen and abura soba. Chuka Soba Tomita Ramen is the big draw, consistently rated as one of the best ramen shops in Japan, with its special tokusei ramen.

As an alternative to the more famous fish market in Tokyo, consider a visit to Nanbu Ichiba. It’s less crowded by visitors, but boasts a fish auction, great shopping, and dining.

Finish your evening at Brennan’s Irish Bar, the only Irish-owned establishment of its kind in Chiba, and recipient of annual endorsements for perfectly poured pints of Guinness. 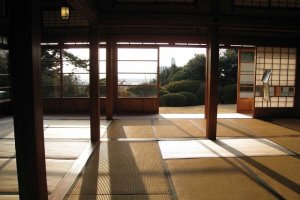 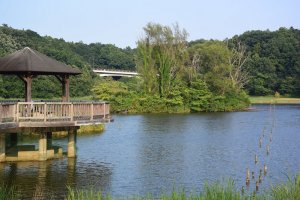 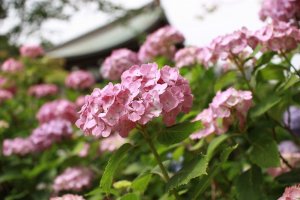 Vicky Amin a year ago
The fact that Matsudo was a pasture land for the shogun's horses really caught my attention. Hope the museums tell a lot about it!
Reply Show all 2 replies

Sleiman Azizi a year ago
Yeah, it caught my attention as well. It's easy to miss that a lot of areas were very, very different to how they appear now.
Reply

Elizabeth S Author a year ago
The pastures disappeared under suburban sprawl and rice paddies, but the place names, like Mabashi, “horse bridge”, recall the history.

Matsudo Museum covers it all, from Jomon Period to the Showa Period.

Kim a year ago
Didn't know much about this area until your article, but it looks like there are lots of things worth checking out here!
Reply Show all 2 replies

Elizabeth S Author a year ago
It’s a great place to soak up retro atmosphere with few crowds. And there are more things I could include in the guide...
Reply

Kim a year ago
Sounds fantastic - the kind of place I gravitate towards!
Reply

Sleiman Azizi a year ago
I used to work in Matsudo for a number of years but never really had the chance to explore it fully.
Reply Show all 2 replies

Elizabeth S Author a year ago
I lived there for a few years, so I got to discover many of the places in the guide. It’s not very big, which makes it easy to get around by bike or train.
Reply

Sleiman Azizi a year ago
At the moment it's the ramen that is drawing my attention. Heard good things about it so it's only a matter of time before I try it.
Reply

Elena Lisina a year ago
Love such places in Japan!
Reply Show all 0 replies
10 comments in total
Back to Contents