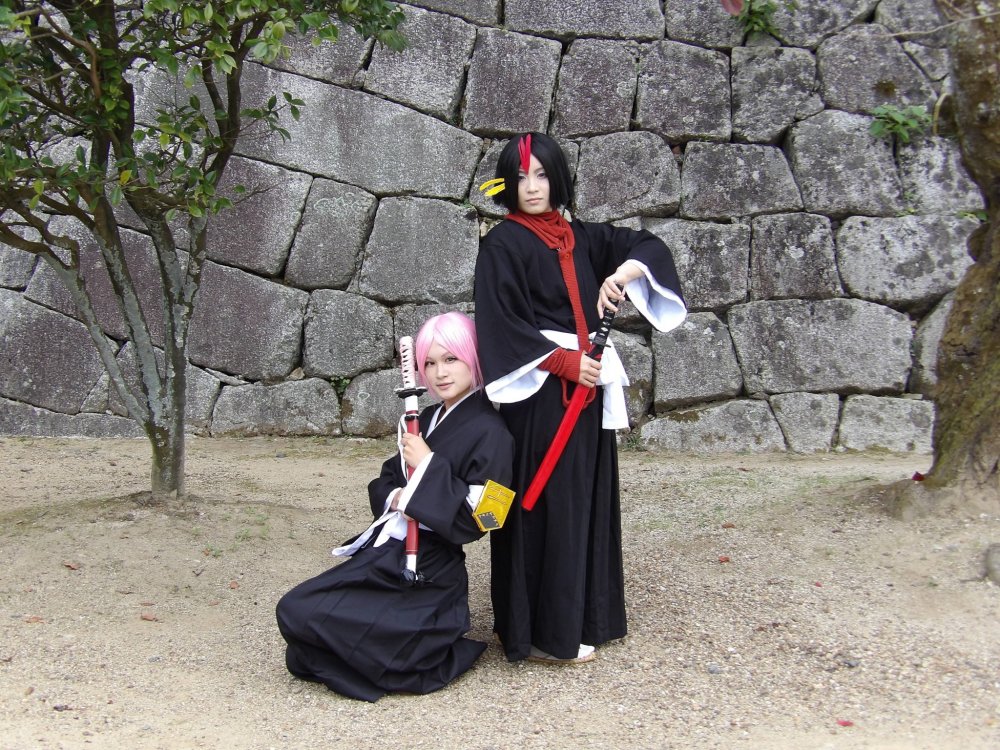 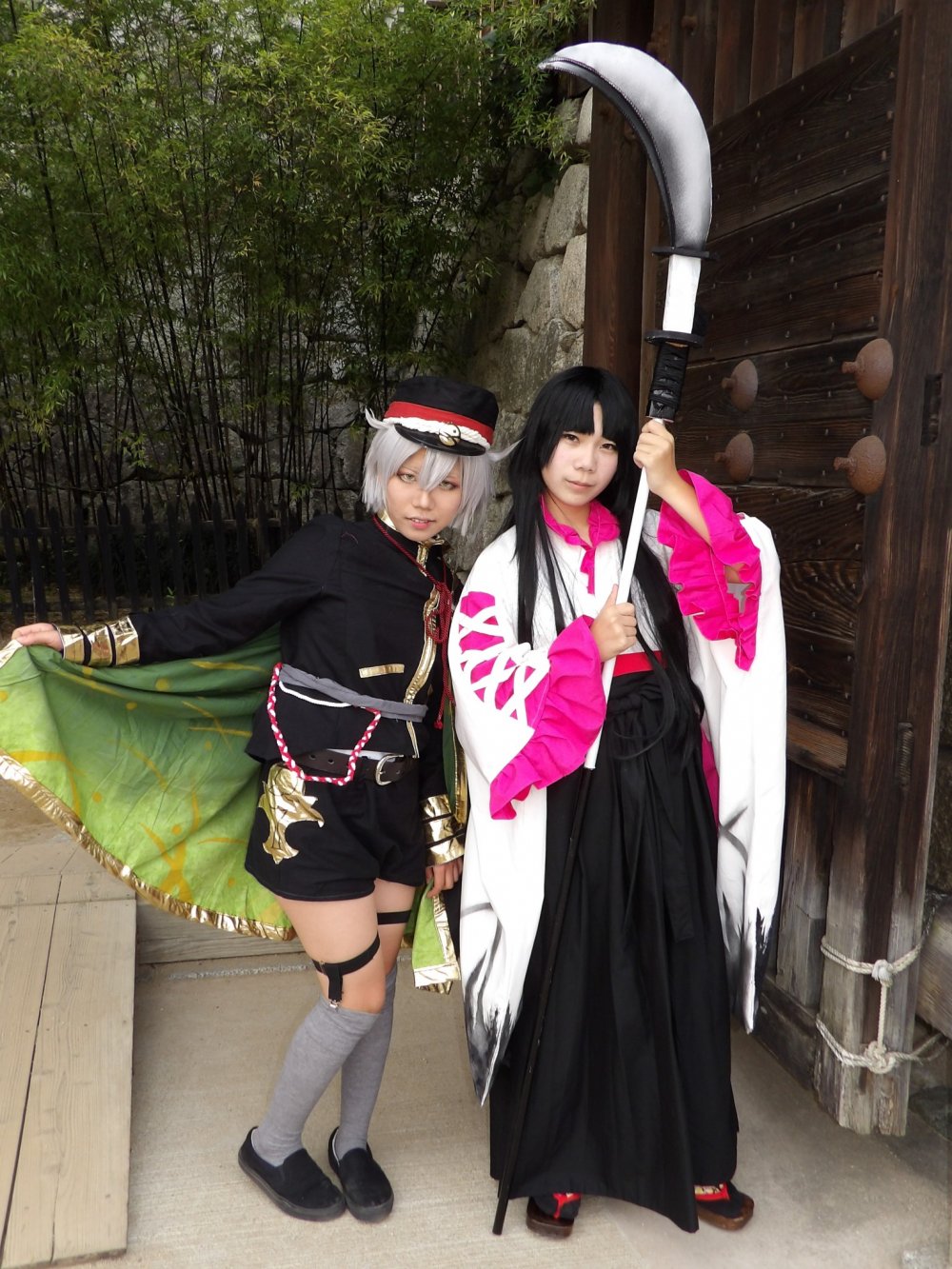 Making use of the dramatic castle backdrop 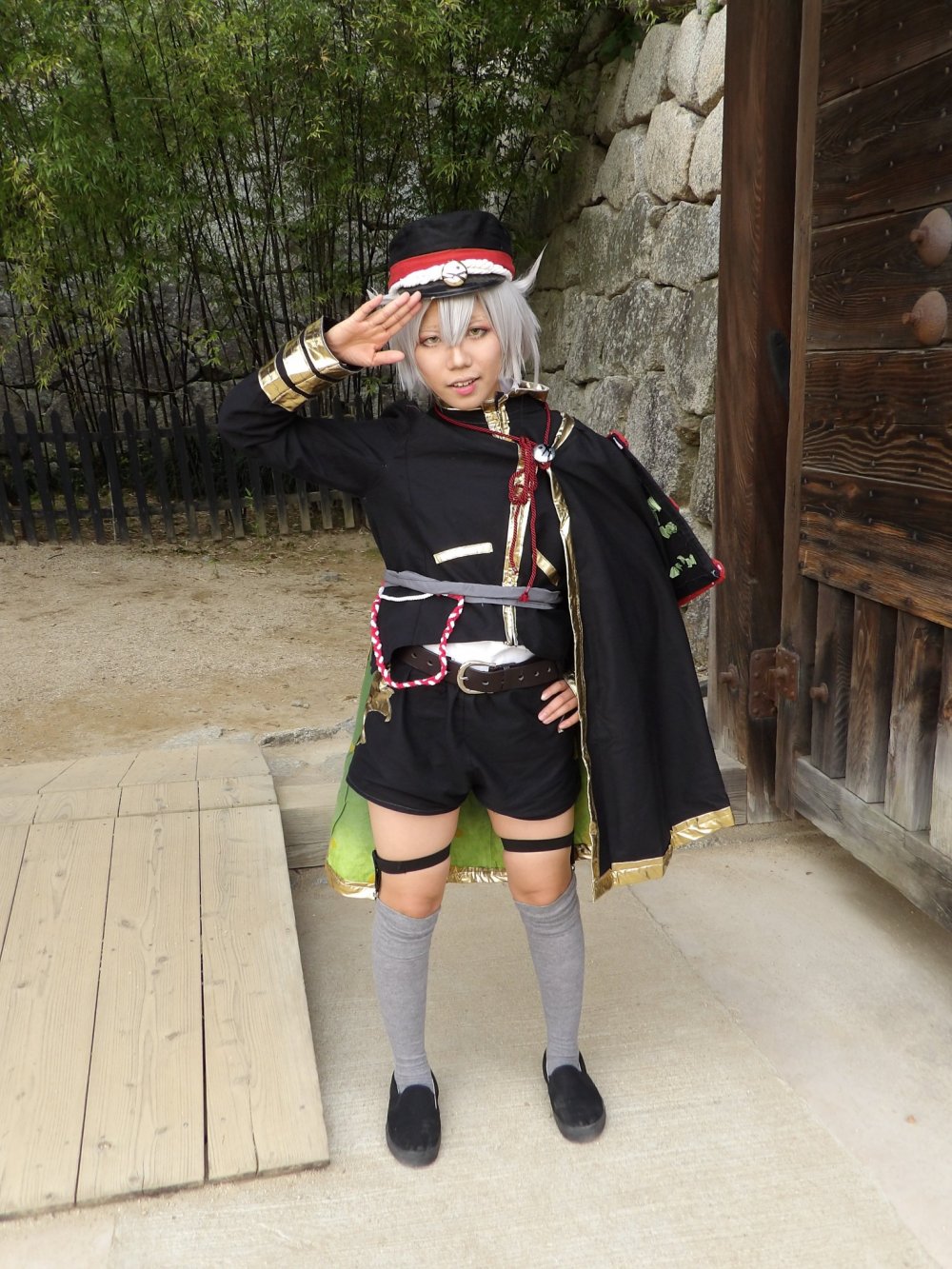 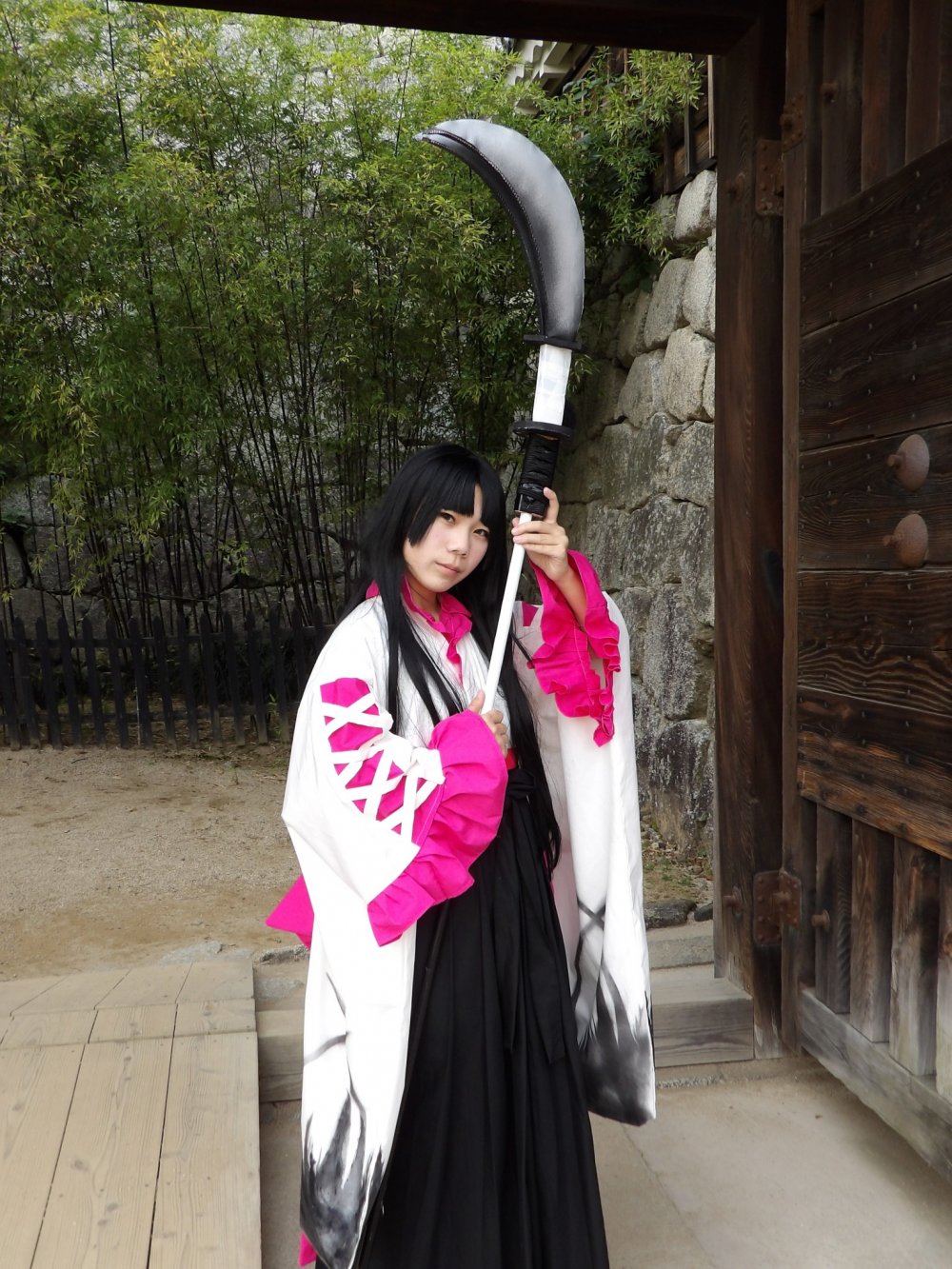 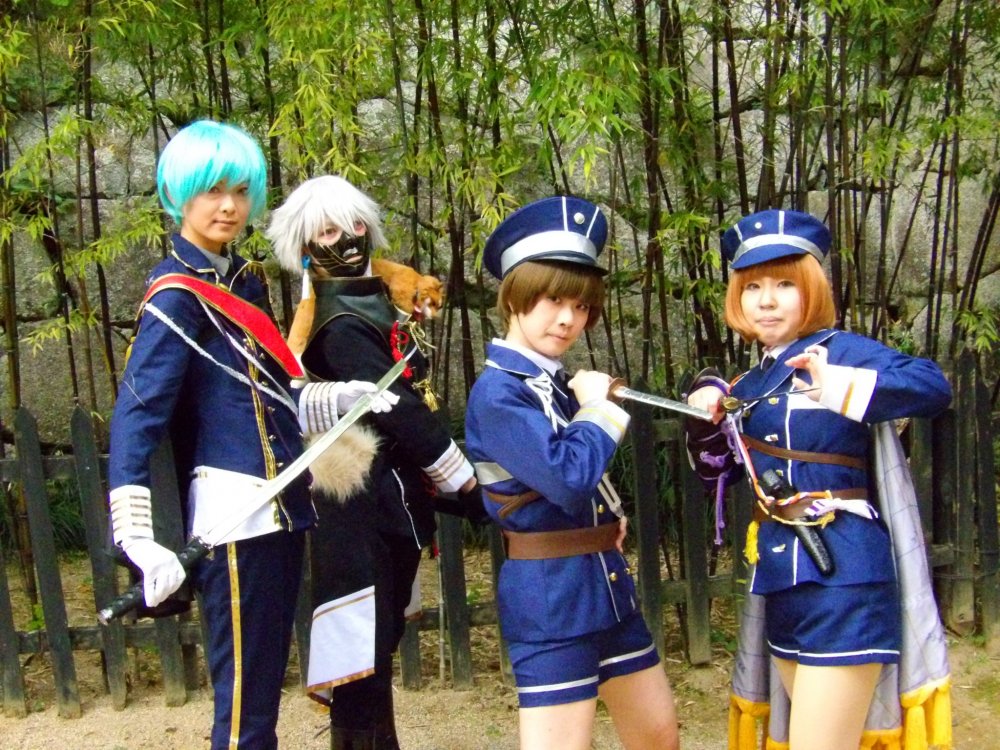 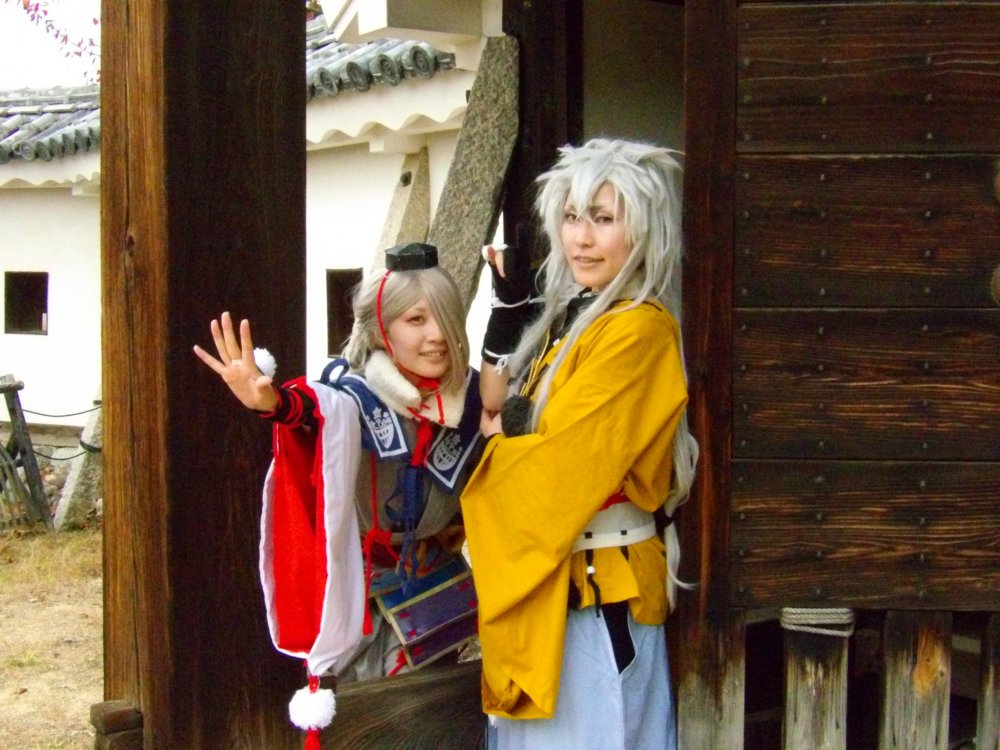 Photography was very much welcomed 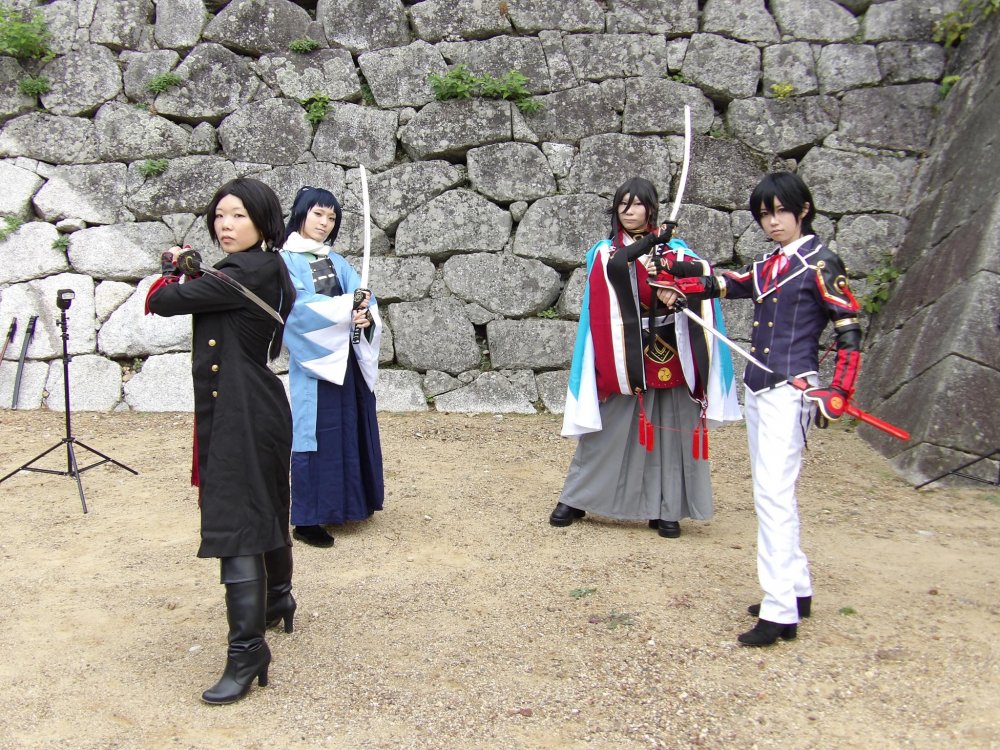 Pride in the act of creation 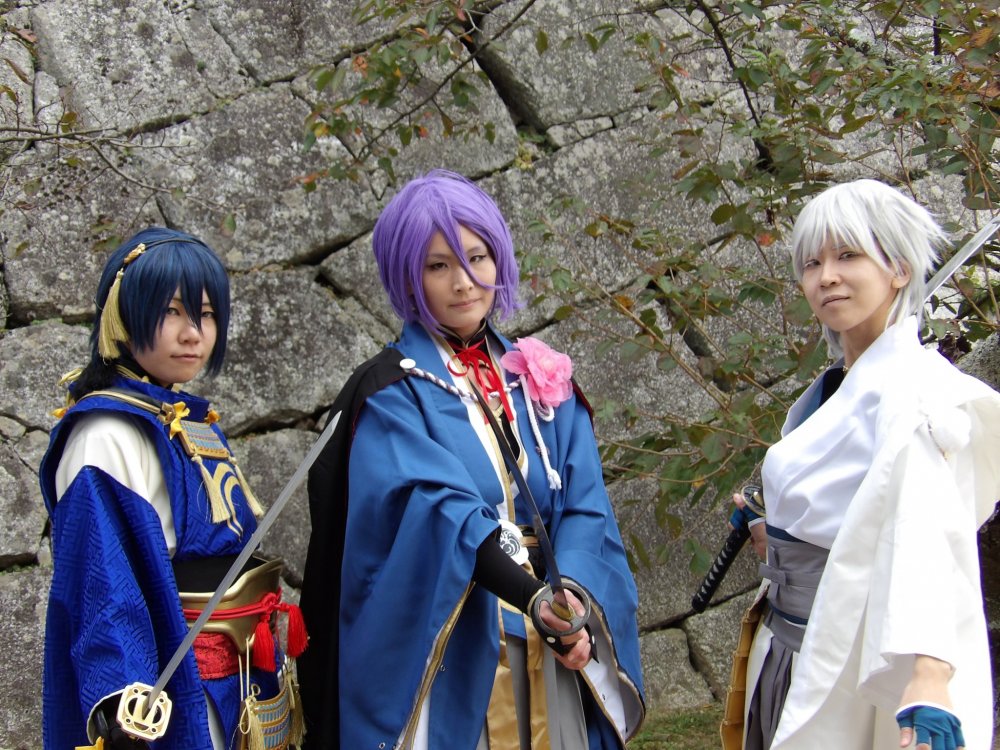 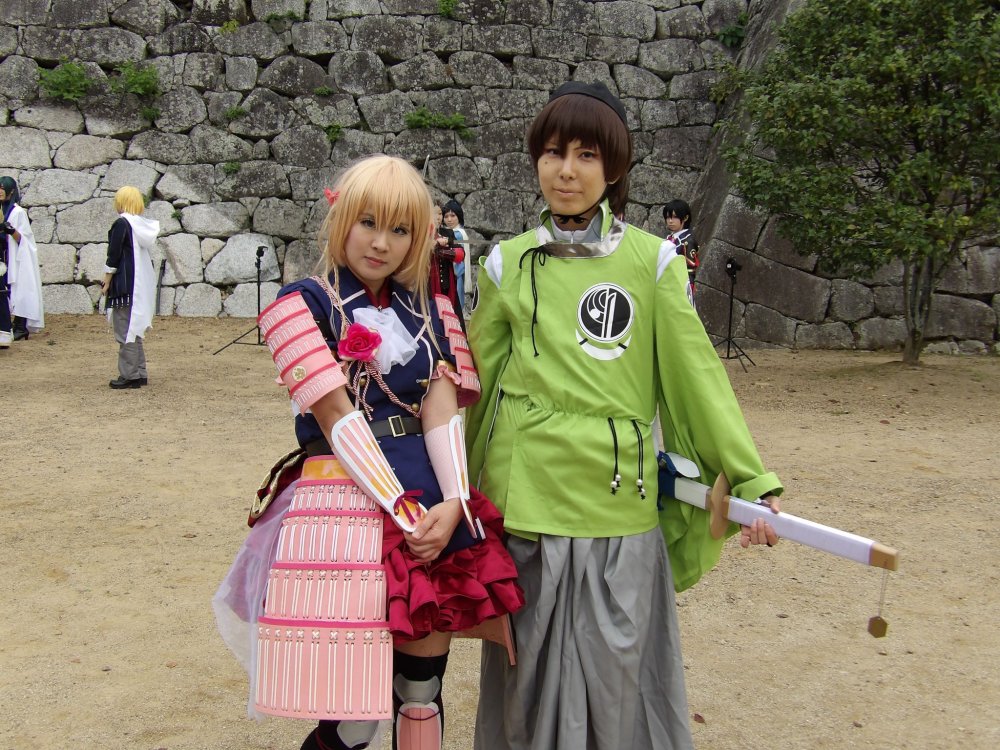 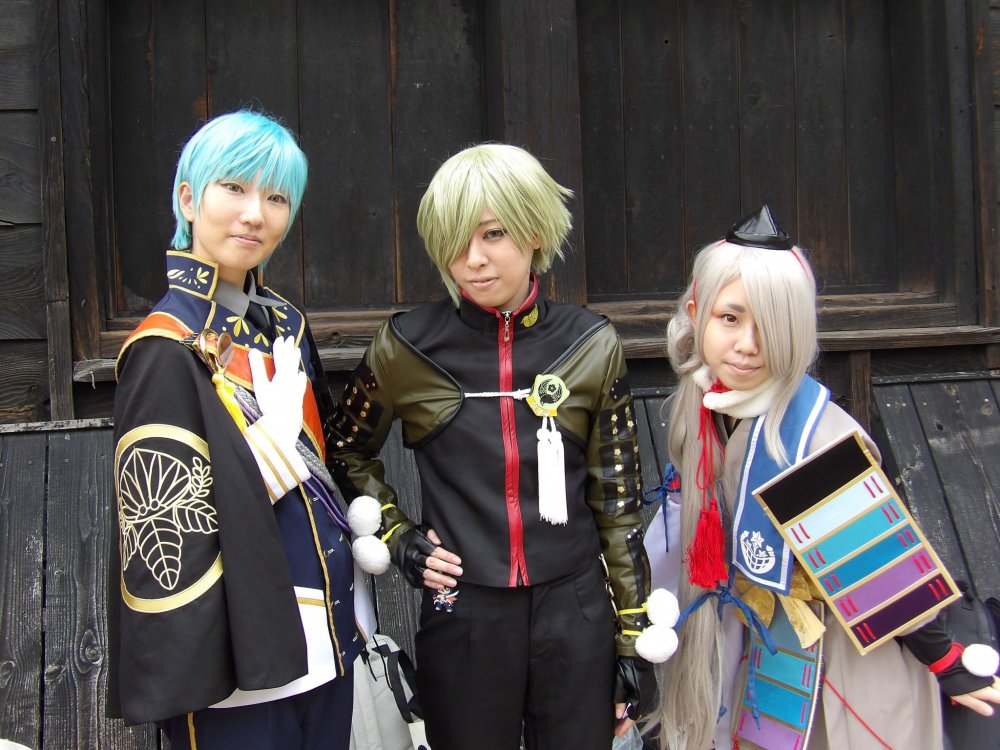 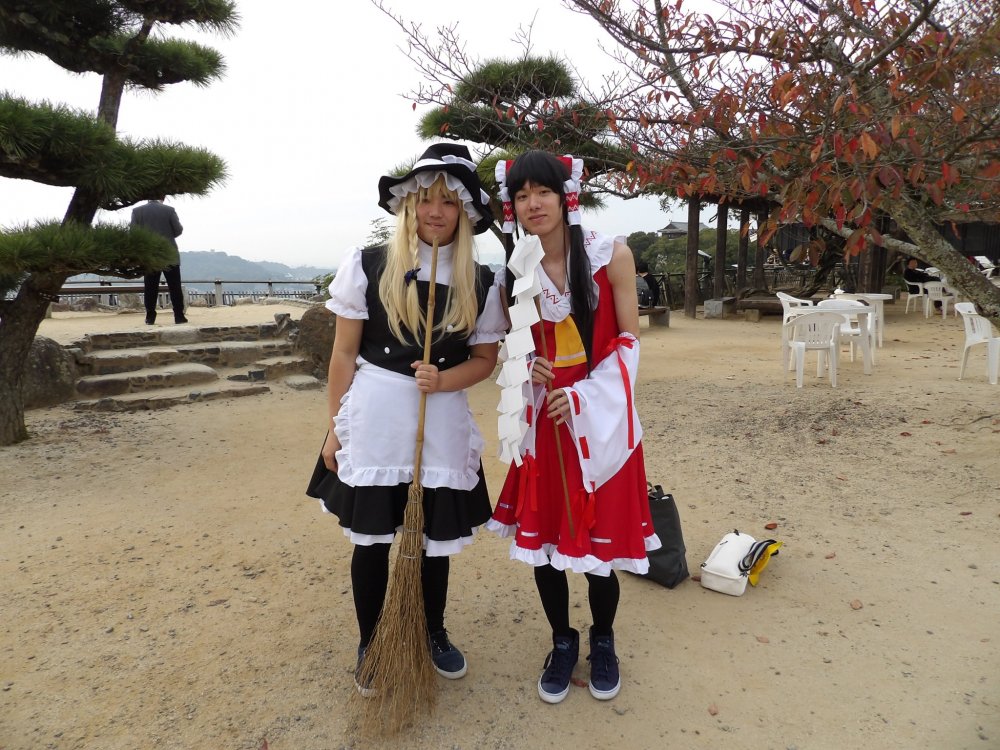 Cosplay is the perfect outlet for niche interests 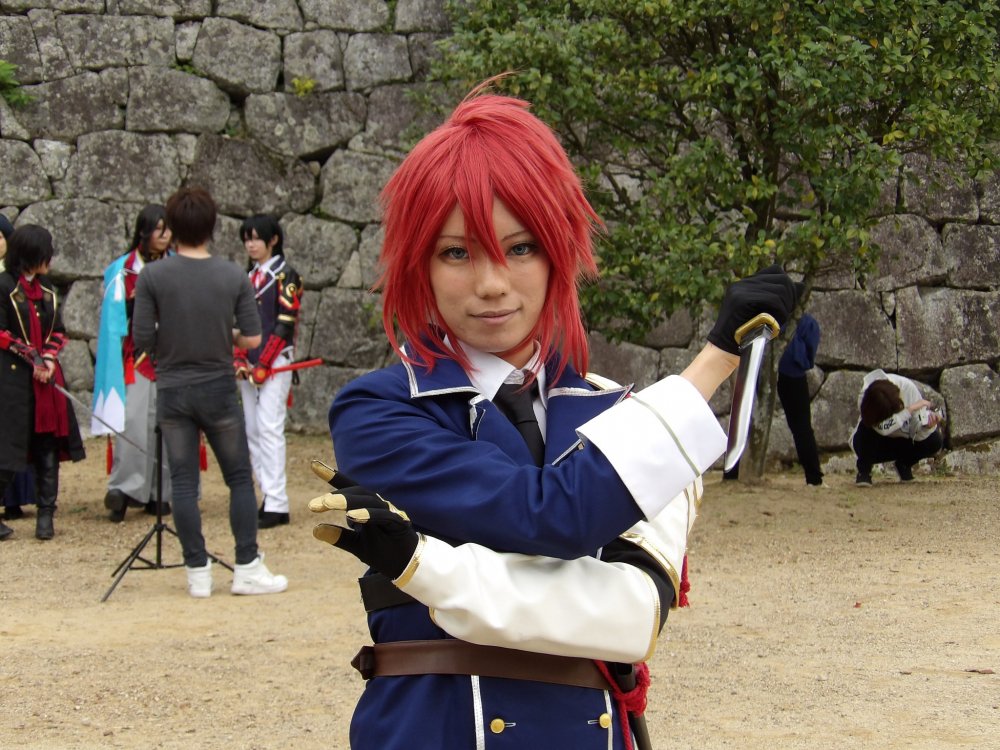 A fascinating group of people 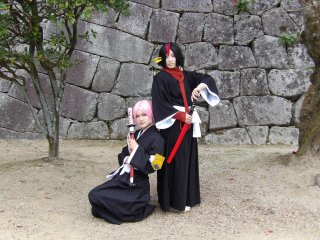 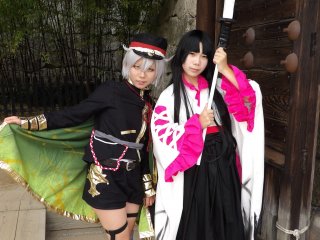 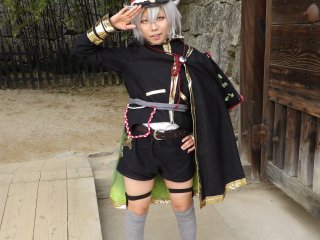 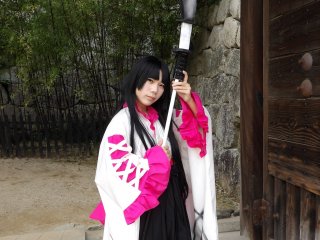 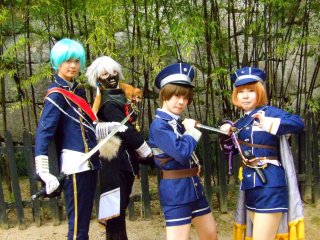 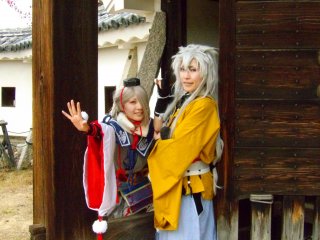 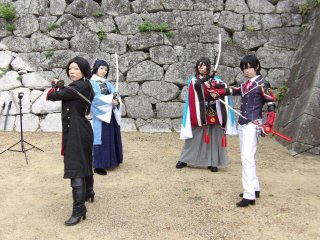 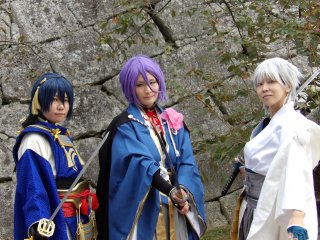 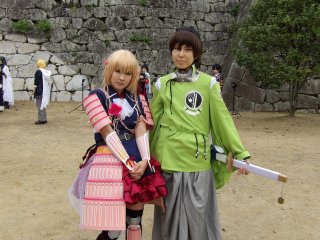 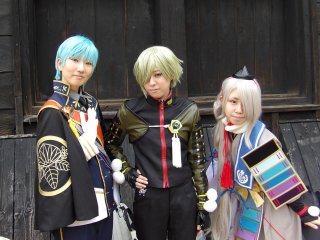 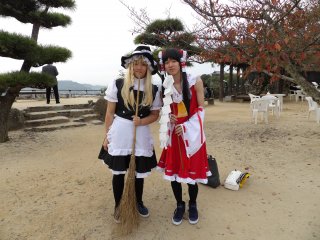 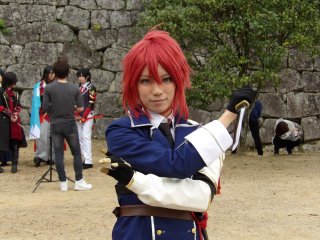 These days, outside of Harajuku, Japan’s cosplayers seem scarcer than they once were in the 1990s. It’s been suggested that this may be due to the rise of “utility” or “normcore” fashion. So these sort of gatherings aren’t common occurrence these days.

However, this only contributes to a heightened sense of intrigue, excitement and novelty surrounding large scale cosplay events, especially in a smaller city like Matsuyama. The Japanese friend I was with at the castle expressed just as much fascination at the extravagant outfits we saw. At the end of the day, he reached the affectionate but bewildered conclusion that “cosplayers are in a world of their own”.

The cosplayers themselves were incredibly welcoming and more than happy to pose for photographs. After all, they didn’t labor for months over a sewing machine or spend fastidious hours on hair and makeup with the aim of going unnoticed or unadmired ... not to mention the large sums of money invested into costumes.

It was a joy to spend the afternoon surrounded by a cosplaying community. I noticed that many cosplayers were in fact meeting for the first time, so I could see the attraction of the hobby as a way to meet like-minded people. This gathering appeared to be a one-off event arranged by some local enthusiasts, so a more reliable source of cosplay in Matsuyama would perhaps be the Merry Maid Cafe.

It's an interest and way of life that I hope continues to flourish despite the growing popularity of more homogenized global fashions.

Based in Matsuyama, Ehime. Life here in the biggest city on Shikoku combines all of the warmth of a more rural region with the conveniences of a metropolitan environment. For a taste of what the region has to offer, check out Awagami paper making and the annual Tsubaki Matsuri. My areas of interest include traditional Japanese crafts, ramen, onsen, and of course all things Shikoku.