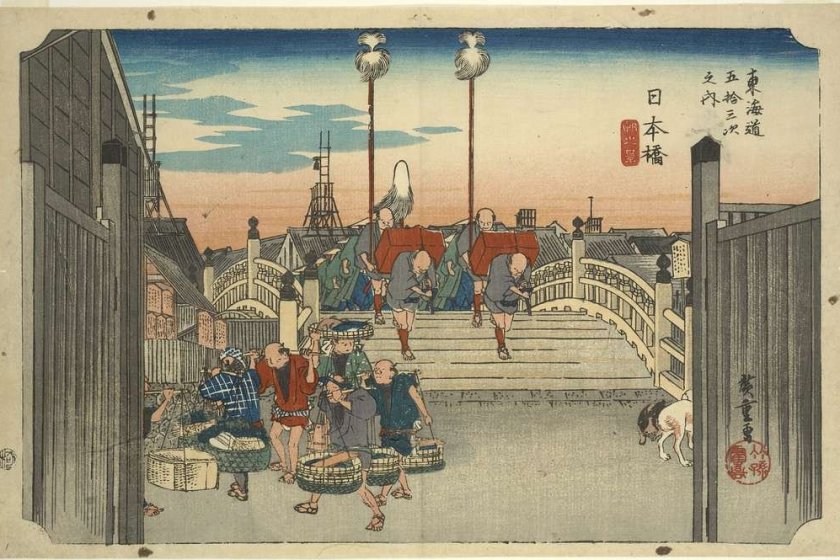 53 Stations of the Tokaido & the World of Snow, Moon & Flowers

A special exhibition taking place at the Ehime Museum of Art looks at the works of Hiroshige Utagawa (1797 - 1858), who was considered as one of the great masters of the ukiyo-e artform. Part of the event's focus will be a comparative look at Hiroshige's pieces throughout his lifetime, as well as a comparison with works from European impressionist painters.

In addition, part of the exhibition will look at works covering the themes of snow, flowers, and the moon by some well-known historical figures in the Japanese painting realm, including Utagawa Toyokuni.

The Ehime Museum of Art is located around 15 minutes on foot (or five minutes by taxi) from the JR Matsuyama Station, served by the Yosan Line.

There is no dedicated parking lot at the museum, so patrons are advised to utilize public transport whenever possible. However, there are various paid parking lots in the surrounding area. 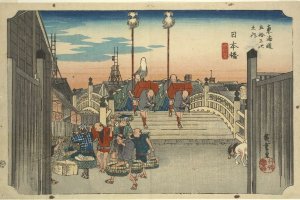 Hiroshige Exhibition: 53 Stations of the Tokaido and the World of Snow, Moon & Flower