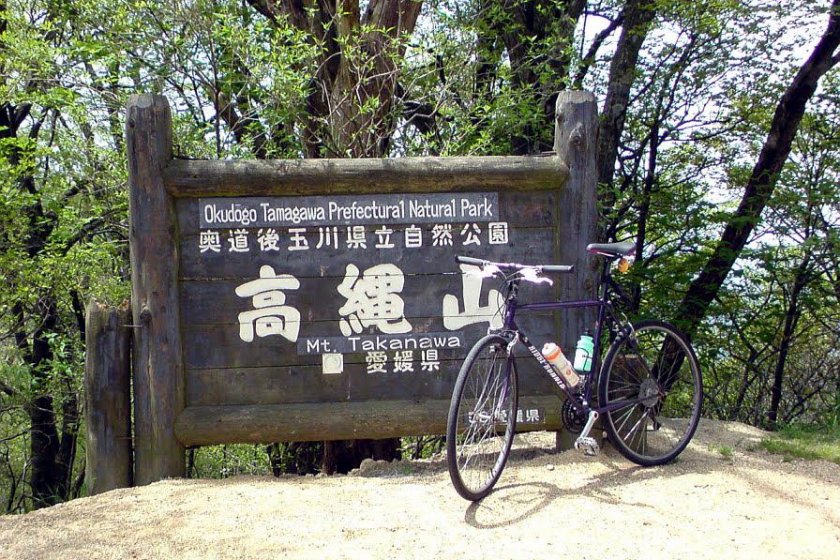 Mt. Takanawa is one of the highest mountains within the borders of Matsuyama city. It stands at a height of 986 meters in the northern part of the city in the area called Hojo until recently. Its distinctive shape, topped with a huge radio mast, can be seen from many parts of the city, and it dominates skyline of northern Matsuyama. The mountain is often cloaked in cloud and in winter, the top is dusted with white, especially in January and February.

Mt. Takanawa, or Takanawa-san as it’s called in Japanese, is popular with cyclists, walkers and drivers, especially those with a bent for photography. A paved road, Route 178, bisects Mt. Takanawa from the west near the sea to the east, a mountainous area of small villages with onsen and inns that serve game such as pheasant and wild boar.

The easiest way to get to the top of Mt. Takanawa is to drive, although it isn’t exactly normal driving. The road is very narrow and winding, and it takes a lot of concentration. There are ditches at the sides of the road, and you don't want to get a wheel stuck in one. There are signs everywhere warning of rock falls, and you’ll often encounter quite large rocks on the road and patches of mud. In the summer, the greenery overhangs the road exuberantly so that it slaps against the side of your car. In winter, you can expect the road to be slippery.

Near the top of Mt. Takanawa where the ground levels out is an atmospheric Buddhist temple associated with the Kono clan of Hojo, once pirates who became the local government. You can get simple noodle dishes and coffee at the cafeteria attached to the temple. Above the temple is a further short, steep climb up to the radio tower. You can actually climb up the radio tower to enjoy the view, although it must be said, the views to be had from the foothills of Takanawa such as Ongo and Koshi-ore are much better.

I’ve cycled up Mt. Takanawa in spring, and it’s a real slog. I didn’t enjoy it much, although more serious cyclists seem to like the challenge. It was very hot going up, but I nearly froze on the way down. There’s a distinct temperature difference between the top and the bottom of the mountain, so be prepared for the lower temperatures at the top. If you’re walking or cycling, take plenty of water, because there’s nowhere to buy refreshments except at the top.

The mountain is part of the Shikoku no Michi walk that circles the whole of the island of Shikoku. 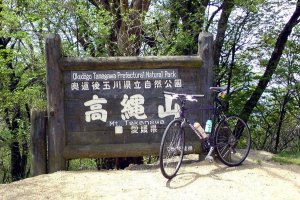 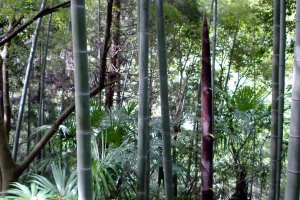 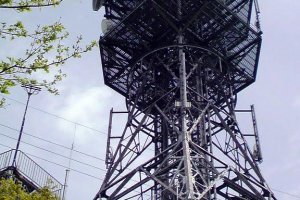 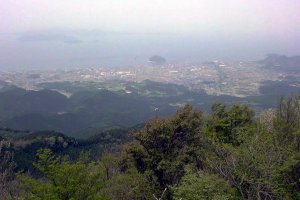 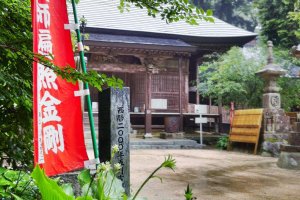 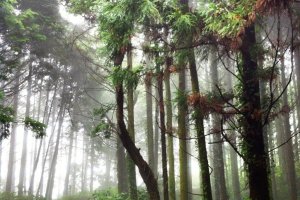