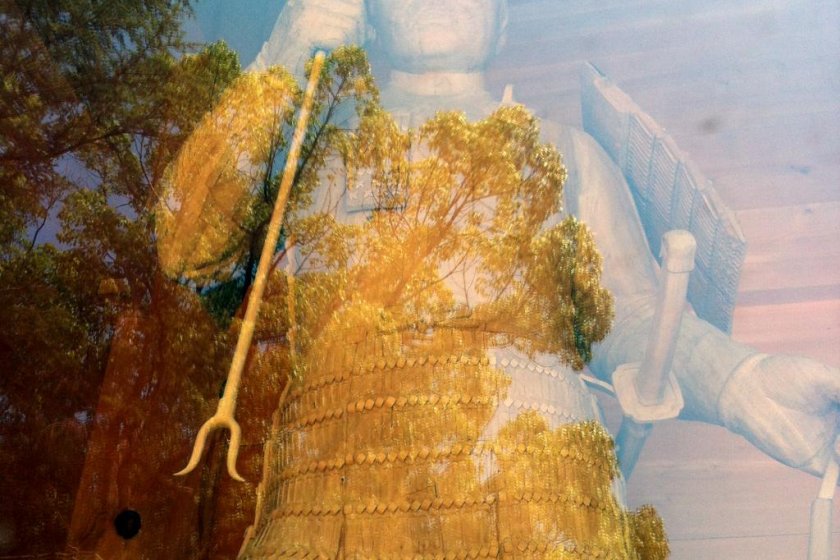 An artistically and religiously significant island

One of the guardian deities of Oyamazumi Shrine

The Seto Inland Sea is a shallow sea separating the island of Shikoku from Honshu, the main island of Japan. A chain of large and small islands straddles the sea between Imabari in Ehime, and Onomichi in Hiroshima. This route is linked by the Shimanami Kaido, an expressway with spectacular suspension bridges over the sea passages.

The last major island on the Ehime side is Omishima, not to be confused with the first island on the Ehime side, Oshima. On a hot day in August, I got on the highway near Imabari City and drove across the Kurushima-Kaikyo Bridge, the Hakatajima Oshima Bridge, and the Omishima Bridge to get to Omishima, admiring the fine views of each bridge I crossed.

My first stop was at the Tatara Michi no Eki just next to the Tatara Bridge that marks the border with Hiroshima Prefecture. I climbed the hill above the Road Station to Tatara Observation Deck with its 360 degree view of the area, looked at the sea rescue helicopter on the way to the observation deck, and enjoyed the little Furusato no Ie museum of rural life.

From here, I headed across the middle of the island to Oyamazumi Shrine and the Omishima Museum of Art which face each other across the road. Besides being one of the most famous and revered Shinto shrines in Japan, Oyamazumi has a treasure house which stores around 80% of the ancient armour and weapons in the nation. After looking around the shrine, the illusive Oku-no-In, and the excellent art museum, I had a good lunch at Setouchi Chashitsu Restaurant.

There’s some good hiking to be had on Omishima, and I chose one of the easier routes up to Irihi Falls, a small but attractive waterfall. There are also hikes up to the rugged peaks above.

Besides the Omishima Museum of Art, there are three other art museums on Omishima —the Tokoro Museum, the Toyo Ito Museum of Architecture, and the Ken Iwata Mother and Child Museum, all of which are worth seeing. You can get a discount ticket booklet that gives you access to all three.

Omishima is quite mountainous, and if you want to see the island on a bicycle, expect to sweat as you ride over the passes in the middle of the island, and around the undulating coastline. 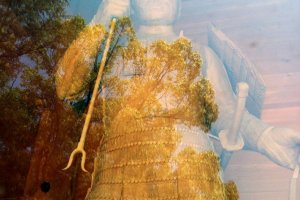 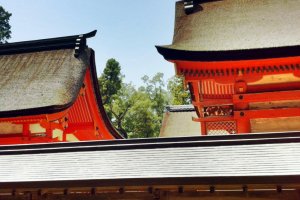 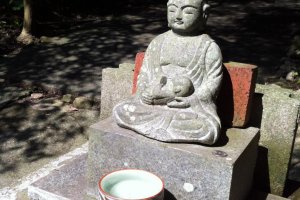 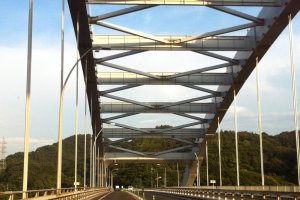 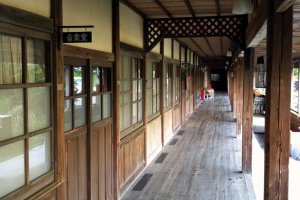 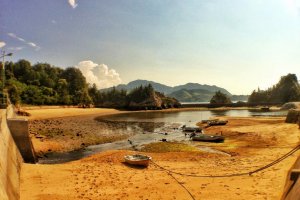