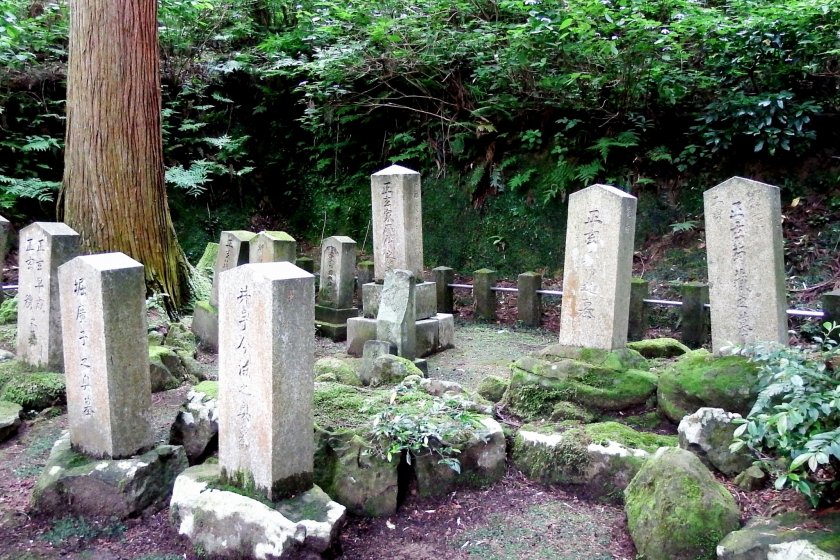 I'm not sure whose tombs they are (they are near the poet's grave), but I kind of envy them for having such serene place to themselves in the woods to rest in peace

When I came to Fukui four years ago, I didn't know anything about the local poet, Tachibana Akemi. But people here know him very well and talk about him a lot, and told me he became famous nationwide just because ex-American President Bill Clinton made a speech in which he quoted one of Akemi's poems at the Welcoming Ceremony for Emperor Akihito and Empress Michiko of Japan held at the White House when they visited the U.S. in 1994. You may wonder why and how President Clinton came across one of the poems of a Japanese local poet unknown to even the Japanese general public. I wondered, too, but didn't have a clue until I heard a lecture given by Mr. Donald Keene, the well-known Japanese scholar and historian, who visited Fukui in 2013.

According to Mr. Keene, President Clinton is an avid reader and is interested in Japanese literature, too. He has a series of books on Japanese literature written by Mr. Keene, in which Tachibana Akemi''s poems are introduced along with other classic poetry. And here's my guess. One of many responsibilities of Japanese imperial family members is to preserve tradition. They've been taught how to create/read/appreciate classical Japanese poems since childhood. They are trained poets themselves and probably memorized thousands of classical poems in olden times (7th to 8th century). However, Tachibana Akemi  (1812 – 1868) is relatively a modern poet, who wrote about the day-to-day life of ordinary people. A modern audience could relate more to the theme of his poems than to something written by aristocrats thousands of years ago and also, reciting something even the Japanese Emperor and Empress, who are experts on Japanese classical poetry, might not know would show how much President Clinton studied and appreciated Japanese poetry!?

Anyway, the following is an extract from the President Bill Clinton's welcome speech,

"Your Majesties visit us at a moment when it is clear that the destinies of our two peoples are inextricably linked, a moment in history when every day yields new challenges. But those challenges bring with them the opportunity for us to carve new paths together.

Let us listen to the elegant words left to us by the Japanese poet, Tachibana Akemi:
"It is a pleasure when, rising in the morning, I go outside and find a flower that has bloomed that was not there yesterday."

That verse is more than a century old, but its message is timeless. Every day brings with it the promise of a new blossom: the prospect of progress and growing friendship between our two peoples.

Your Majesties, our commitment to common ideals is firm. Our determination to work with you is strong. Our welcome to you today is sincere and heartfelt. We are privileged to receive you in the United States."

So, the unknown and forgotten local Fukui poet was made famous (at least in Japan) thanks to President Clinton's speech. The Fukui city even built a museum dedicated to him in the year 2000. Tachibana Akemi's revived fame (or first-time fame) owes itself solely to President Clinton and I am glad he decided to quote from one of his poems!

Tachibana Akemi's tomb can be found in the hills surrounding Daian-zenji Temple, along with the cemetery of the lords of Fukui's Matsudaira Clan. The temple is a 30-minute drive from the center of Fukui city. In June, you can see beautiful hydrangeas and irises blooming on the premises. 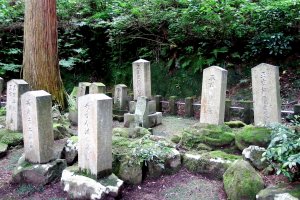 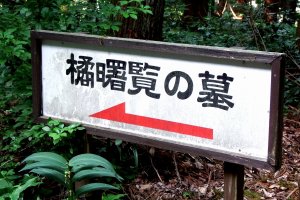 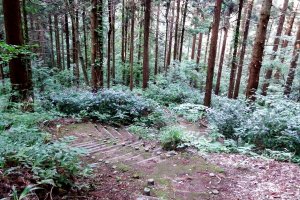 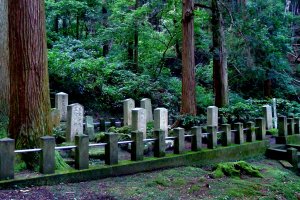 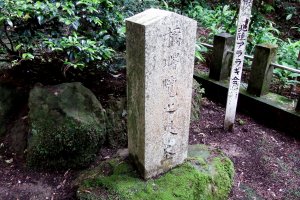 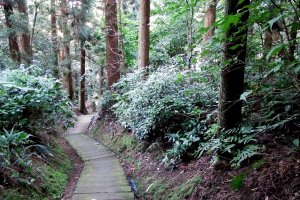