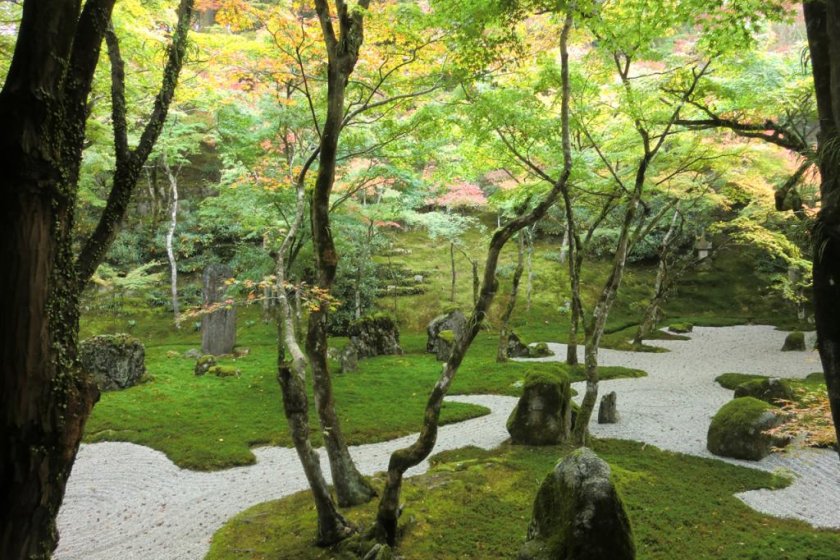 The Beauty of Fukuoka's Moss Temple

I've been to many Japanese gardens, but this is by far my favourite. Visitors are few and there isn't a skyscraper in sight - a disturbance which really ruined it for me in many other gardens.

When I arrived, I thought the temple was quite plain and to be honest, it didn't seem like an attraction at all compared to Tenmangu Shrine - the main attraction in Dazaifu. The front garden was grey and simple, but a few maple trees decorated it nicely and the scenery in the backdrop was pleasant.

The entrance was quiet with just an elderly man reading a newspaper by the entrance fee box. Once I'd taken my shoes off, I was calmed by the spotless wooden rooms floored with tatami. My footsteps echoed as I nosed around the structure. Aside from the odd scroll hung up on the walls, it was beautifully empty.

Up ahead in the hallway, a lush green reflected against the polished floor. As I approached the doorway, a picturesque Japanese garden revealed itself before me. It was mute of any human sound. Just the calm rustle of the trees and bushes. The mix of green and red leaves were perfect - one of those Japanese postcard moments. When I visited again in the summer, the scenery was pure green, just as impressive.

The ground was covered in white pebbles, with islands of moss creating a little map. It was a beautiful harmony between humans and nature - nature being shaped by humans, but growing healthily. I heard that the maple trees here were around 300 years old and the garden itself actually dates back to the Kamakura period. Small Japanese Buddhist sculptures were dotted around the garden adding a mystical element of being watched by spirits. It was almost like a scene from the anime, Princess Mononoke. The only thing I would've liked to have seen was a bamboo fountain or a little stream, but then I guess it would no longer be a karesansui (dry landscape garden).

I sat down on a porch, lent over the beams and just stared. I could have spent hours there. I felt perfect tranquility. I even videotaped it so that I could look back on this experience whenever I wanted. This was always the place I showed my visiting friends or family.

I was lucky to have been shown this on a study trip because it's not very well signposted, nor is there a clear path to it like for Tenmangu Shrine, but I guess this keeps it the way it is. Quiet and undisturbed.

Find out more about Komyozenji Temple.

I was born in Osaka, to a Scottish mother and a Japanese father. Lived there for 3 months, then moved to England for 2 years. After that I lived in Düsseldorf, Germany, for 5 years, then moved back to England. In 2010, I spent a year at Kyushu University, Fukuoka. As well as contributing to JapanTourist, I'm currently working in UK-Japan trade, Jpn-Eng translation and democracy promotion. I'll eventually return to Japan to teach English. While in Fukuoka, I enjoyed heading out to town to either Xaymaca or Bourbon Street (my 2 favourite bars), slurping on Hakata ramen at a yatai and cycling around the quiet rural areas. Japan has always been special to me and Fukuoka is like a second home. Although I'd like to see Fukuoka remain the same (not too quiet, not too busy), I want everyone to go and experience how amazing it is. I look forward to sharing my many adventures of Fukuoka. ADDITION: I recently moved to Ibaraki Prefecture so expect to see plenty on Ibaraki added to my memories of Fukuoka. 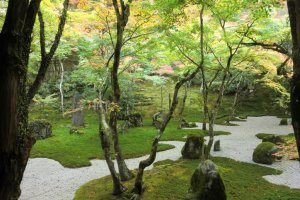 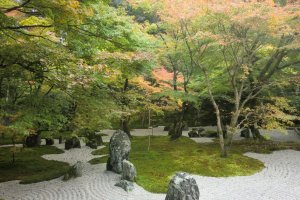 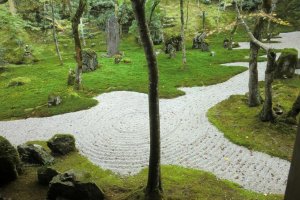 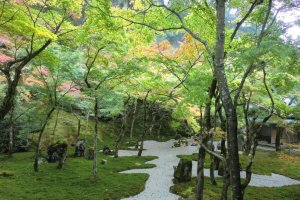 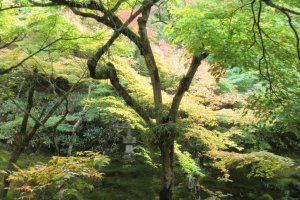 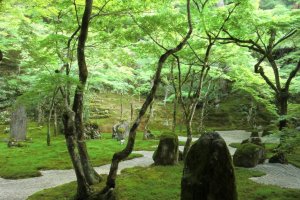