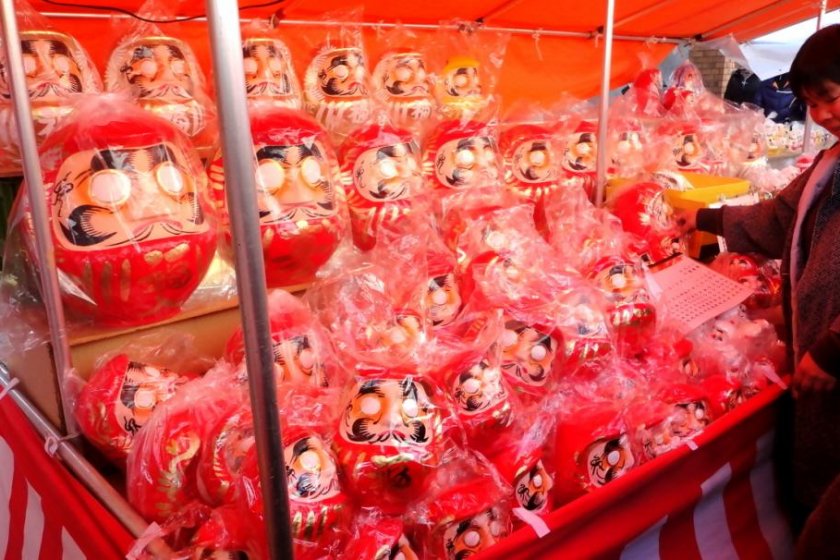 Shirakawa sits in the southern band of Fukushima Prefecture. For the daring and the exiled, its ancient barrier (Shirakawa no seki) once signified the departure from all cultured civilization, and for centuries featured in poetry which discussed such topics as exile, loneliness, and separation from loved ones. As great powers broke away from the southerly Kyoto capital, however, Japan's medieval age saw great shogun, samurai, and daimyo move further and further north as the state of Japan expanded its borders. And with them, came the castles and Zen-inspired gardens we see today in Shirakawa.

Now, in modern times, the town is still thought of as the official point of entry into Tohoku, the great rural expanse of Japan's North East; 90 minutes on the Shinkansen from Tokyo makes Shirakawa feel much closer to the country's heartland than it once did. The castle, gardens and grounds, unique cafes, and the beautiful Abukumagawa (Abukuma River) are reasons enough to escape the capital by spending a day here, but if you come in February, you can also take a wander around the beautiful medieval castle town to visit one of the more unusual markets in Japan: the Daruma Ichi (Ichi means market). The Daruma Ichi takes place along the streets in front of JR Shirakawa station and is observed every year, on the 11th of February, Japan's National Foundation Day.

Daruma are curious things. The word itself is the Japanese pronunciation of the Buddhist "Dharma". The original intention of this wooden toy is to represent a Zen monk who, when pushed and goaded during meditation, never faltered in his concentration and always returned to his seated position. Similarly, the smaller daruma toys - with their rounded bottoms - always come back up when pushed. The flat-bottomed larger models have a different purpose. A brand new daruma has two empty white eyes. When you have a long-term aspiration, and wish for a bit of divine assistance to maintain your concentration and resolve to succeed in it, you paint a black pupil in the daruma's left eye. The figurine's constant presence - whether in the home, around school, or even, at times, in ramen shops - enables the aspirator to literally keep their eye on their goal, and persevere. When you finally do obtain success in that particular goal, you thank the daruma by painting his other eye.

At the Shirakawa Daruma Ichi, all of the variously-sized daruma are locally made, and painted in many colours. Each colour represents a daruma's speciality, or the type of aspiration to which it is suited: for instance, a red daruma will help you out with general wishes; a gold, with monetary concerns; pink focuses on romance, whilst white assists your well-being and personal growth. Whether your daruma comes attached to a lucky cat, or is the size of a child, is up to you. And after you've made a purchase (or a few), you can always go and catch a turtle in a bag, eat pikachu cake and okonomiyaki, or watch the Shinto ritual which inevitably takes place at any localized event in Japan. If you've ever worked in a Japanese school, or visited a small local restaurant, the chances are that you will have seen a daruma or two already. They symbolize the good faith and fighting spirit of people in this country; and if that doesn't swing it, they always come with a fantastic painted mustache. 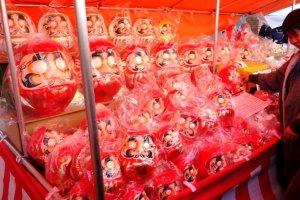 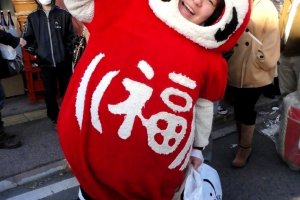 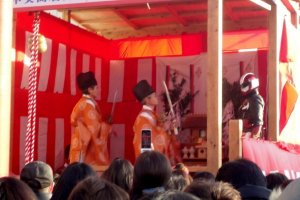 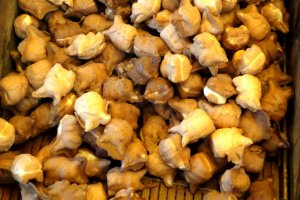 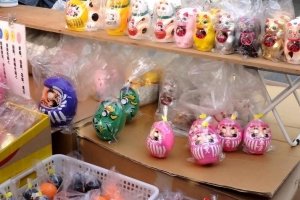 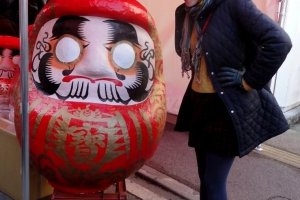 Richard Marley 7 years ago
Daruma painted, only my resolve to be tested now.
Reply Show all 0 replies
1 comment in total