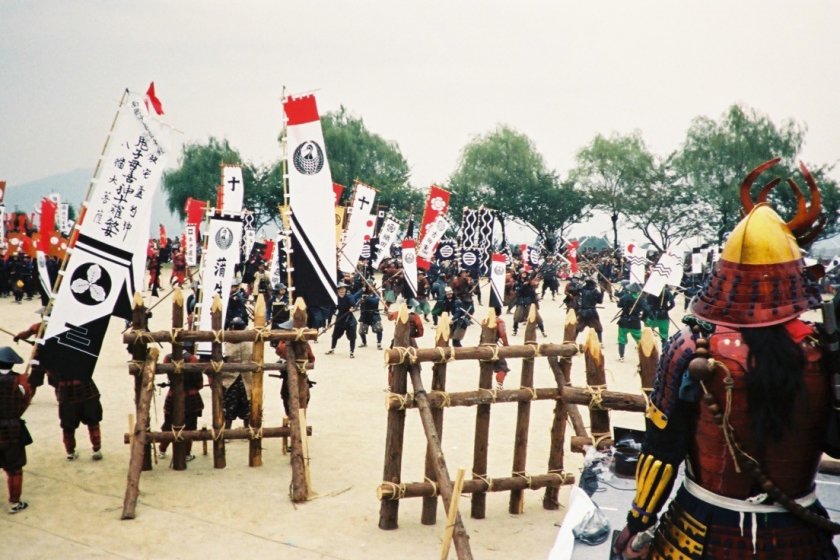 The Battle of Sekigahara

History's greatest samurai battle and how it shaped Japan

Use the word “samurai” anywhere in the world, and people will immediately acknowledge Japan’s ancient warriors: men of great bravery, loyalty and determination, with excellent weapons and skills to match. Samurai are instantly recognizable the world over, and yet while most of the world knows of the Battle of Waterloo and the American Civil War’s Battle of Gettysburg, very few are aware of the greatest samurai field battle ever, or of its consequences.

The Battle of Sekigahara in modern day Gifu Prefecture, fought between East and West Japan on October 21, 1600, was history’s bloodiest and most decisive samurai field battle. It was also a major turning point in Japanese history and led to 260 years of Tokugawa rule. Although scholars debate the number of deaths, some 30,000 samurai were said to have been killed in the seven-hour battle.

The story is a spider’s web of political intrigue, interwoven with tales of long-standing animosities and loyalties.

In the mid-16th century, after a long period of civil war and unrest, Japan was brought under the rule of Oda Nobunaga until his death in 1582 at the hands of a traitorous general. Another general, Toyotomi Hideyoshi, completed the unification process and brought peace.

However, Hideyoshi died in 1598 at age 63, leaving a five-year-old son as heir to his vast empire. Hideyoshi had chosen a council of the five most influential and powerful daimyo warlords to maintain peace and rule in his son’s stead until he came of age, but a power struggle soon emerged between those loyal to the Toyotomi clan and those loyal to the leader of the council, Tokugawa Ieyasu.

Ieyasu made Machiavellian moves that brought the ire of a number of his contemporaries, and soon the entire country was divided into two great armies, East and West.

Leading the Western cause was Ishida Mitsunari, a longtime close confidante of Toyotomi Hideyoshi, who had risen in the ranks not through martial prowess but because of his abilities in the tea ceremony. A brash, officious man, Ishida gathered a force of 130,000 samurai while the Tokugawa commanded just 80,000.

Both sides hurried to take strategically vital highways and castles. When the Western forces encroached into Eastern territories reaching Ogaki Castle (Gifu Prefecture), they were surprised at the speed with which the Eastern forces retaliated. Ensconced within Ogaki, the Western leader Ishida Mitsunari held firm.

Preferring to fight field battles, Tokugawa Ieyasu devised a plan to oust the Western armies from Ogaki. Realizing that a siege or flooding the low-lying castle, by damming the local rivers, would be costly and time-consuming, he devised a simpler, cheaper way to end the siege. He spread word among spies that his plan was to leave the Western army inside Ogaki and to head west, passing through Sekigahara to nearby Sawayama Castle in Ishida Mitsunari’s fief. His supposed plan was to attack and destroy the castle before advancing to Osaka to capture the Toyotomi stronghold.

In the rain-drenched darkness of night on October 20th, the Western forces exited Ogaki Castle and marched 14 kilometers through the rain and mud to Sekigahara, where they hastily set up field camps and rudimentary fortifications. The Eastern armies were close behind them.

During the Meiji Period, General Jacob Meckel, a German military advisor to the Meiji government, studied maps of the Sekigahara battlefield and the various units positions. He deduced that the Western forces, because they had greater numbers and better positions on higher ground, would have won by surrounding the Eastern Army.

Around 7:30am, when the mist lifted, the opposing armies realized just how close they were to each other. The battle commenced around 8am, when a small contingent of cavalry samurai under Ii Naomasa and his son-in-law, Matsudaira Tadayoshi—who was also Tokugawa Ieyasu’s fourth son—made a sharp attack on the largest of Western contingents, the Ukita forces. This ignited the battle, and soon the mist was replaced by the smoke of matchlock guns.

The violent battle started well for the Western troops, initially rebutting the charges of the Eastern forces time and again. It got to the point that Tokugawa Ieyasu himself, who had first set his command post on Mt. Momokubari about two kilometers away, advanced into the central area, just 800m south of rival Ishida Mitsunari’s base on Mt. Sasao. The move encouraged his own allies, and his advancement also pushed fear into the Western troops.

Western morale fell further when it was understood that the huge contingent of Western-allied Mori troops situated on Mt. Nangu, east of the battlefield and behind Ieyasu’s forces, were not going to participate in the battle. It appears the Mori forces’ leader, Kikkawa Hiroie, in the hopes of preserving the Mori clan and its holdings, had made a pact with the Tokugawa prior to hostilities not to enter the battle. Likewise, a large army high on Mt. Matsuo under Toyotomi Hideyoshi’s nephew, Kobayakawa Hideaki, had also failed to enter the skirmish.

The Western loyalist forces, despite their superior numbers and excellent battle formations, were defeated when Kobayakawa Hideaki finally entered the battle around midday. Instead of attacking the Tokugawa forces, they suddenly turned, charging into the Western armies. One by one, the Western defenses were annihilated.

The battle lasted just seven hours but saw the deaths of thousands of samurai and the destruction of numerous noble families. Tokugawa Ieyasu claimed victory and was made Shogun two years later, leading to 260 years of relative peace, during which Japan’s culture was further developed and refined.

The battlefield of Sekigahara is a popular tourist spot, remaining just as it was over 400 years ago, and is among the best preserved of the many battlefields across Japan. The command posts of the various warlords are marked out by battle flags and stone memorials. Fine maps and guide pamphlets assist in making the trip around the battlefields of Sekigahara even more enjoyable and informative. Little wonder Sekigahara is now being touted as one of the World’s Top Three battlefields. 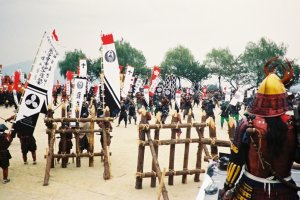 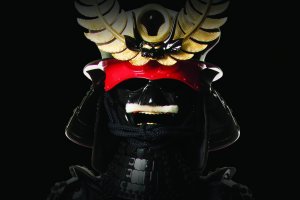 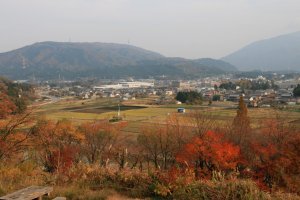 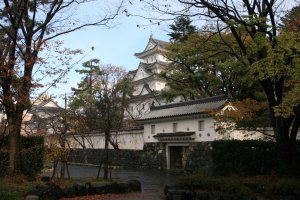 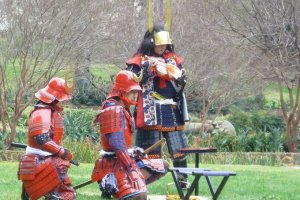 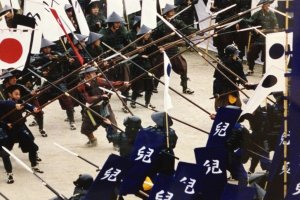 Elena Lisina 8 months ago
I've watched many Japanese historical taiga doramas and after them I don't think samurai were that great as they used very mean methods, betrayed each other and went to the opposite side. Also, they were quite merciless and cruel towards defeated. Even Japanese themselves don't portray samurai as noble warriors, starting with Yoshitsune story when he was betrayed by his own brother and so on. And common people suffered a lot from samurai class.
Reply Show all 0 replies

Sleiman Azizi 2 years ago
Is your background history per chance?
Reply Show all 0 replies

Jihad Mahmoud 4 years ago
This is really interesting to know. Thanks for sharing!
Reply Show all 0 replies