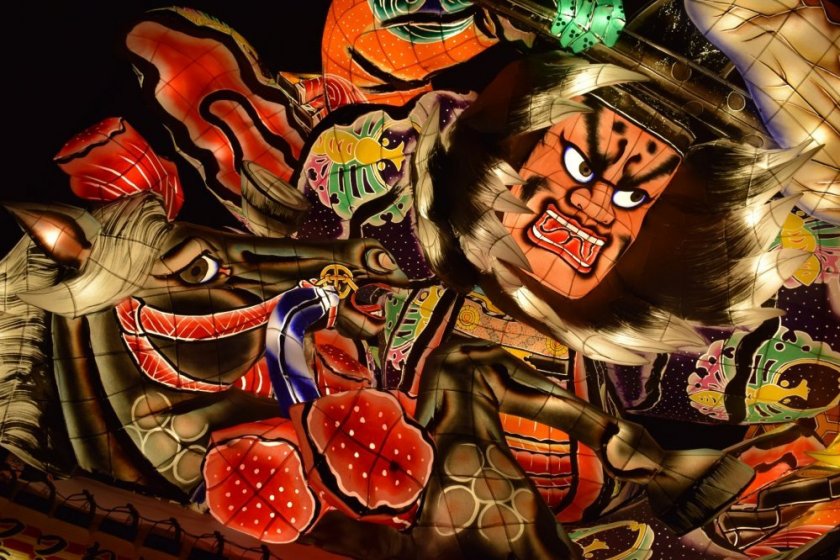 5 Museums to Substitute for Canceled Events

2020 has been a year that none of us could have predicted. As a result of coronavirus, various events and festivals have been canceled, which is completely understandable ⁠— thousands of people congregating in one spot is heaven for a contagious illness.

In saying that, if you’re lamenting the fact that you’re missing some fun events this year, there are various museums that give you the festival vibe year-round. Even outside of virus-related cancellations, these museums are great if your future travel plans don’t line up with certain festival dates.

The Aomori Nebuta Matsuri is typically held in early August, and the event was designated an Important Intangible Folk Cultural Property back in 1980. Brightly colored floats are paraded through the city’s streets, and they often depict various mythical creatures, kabuki actors, and gods. For those that want the nebuta experience year-round, Aomori’s Nebuta Museum Wa Rasse was opened in 2011, and includes full-sized examples of nebuta floats and video footage from previous festivals. The architecture of the museum building itself is quite attractive, too!

The Sendai Tanabata Matsuri is Japan’s largest tanabata event, drawing in crowds that count into the millions on regular years. This year, of course, isn’t a regular year - but the Sendai Tanabata Museum brings the charm of the event to visitors year round. The museum has a range of tanabata decorations on display, with both contemporary and traditional examples. Previously, the museum hosted a hands-on class where you could make your own tanabata decoration, but that has been suspended for the time being.

Sure, a museum about fireworks may not have the spark (no pun intended) of the real thing, but it’s still fascinating to learn about the history of fireworks in Japan. Despite the museum being small in size, there are a range of displays, including a cross section of a fireworks ball and various fireworks launchers to check out. Do be aware of the limited opening hours for this spot: from 12 pm until 4 pm on Thursdays, Fridays, Saturdays, and Sundays. During the months of July and August, the museum expands to opening every day.

Climbing Mt. Fuji is a popular summertime bucket list item for many, but that’s been nixed for 2020 as well. Shizuoka’s Mt. Fuji World Heritage Center may not give you the exact same thrill as conquering Japan’s highest mountain would, but it does give off some pretty incredible views of Fuji-san on a clear day. It also provides a “virtual” Fuji climbing experience: visitors can ascend a 193 meter-long spiral ramp while watching time-lapse videos of the mountain’s various landscapes - no hiking shoes required.

Perhaps the hardest 2020 cancellation to swallow has been the Olympic Games, but safety always comes first. Instead, get your Olympics-knowledge fix at the Japan Olympic Museum. There are a number of monuments outside the museum, including replicas of previous Olympic torches, and a statue dedicated to Pierre de Coubertin, founder of the International Olympic Committee. Inside, exhibits include a historical look into the Olympics, opportunities to try and match the performance of Olympians in various events, and details about Japan’s influence on the Olympic Games, among other displays. The museum is taking COVID concerns very seriously, and they now operate off a reservation system to avoid too many patrons visiting at once. Reservations can be made in English on the official website here. 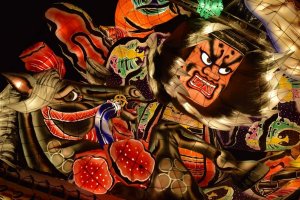 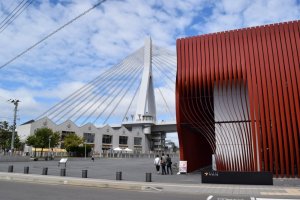 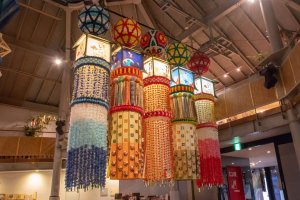 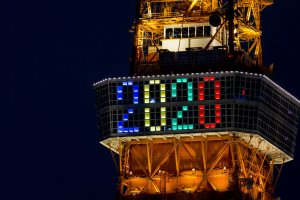 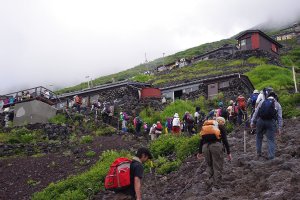 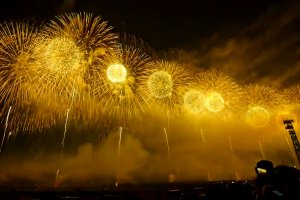 Gary Luscombe a month ago
Some great ideas there!

I am a little worried now about a few of our local festivals possibly closing for good. This October I am supposed to be taking part in a crazy 2 day danjiri festival; pulling a 1 ton portable shrine up and down treacherous mountain roads.

A few days after that, I join a chochin mairi (lantern procession) harvest festival where we sing a several hundred year old Ise Ondo song and then get splashed with hot sake.

The chochin mairi in particular may not survive if it gets cancelled; we couldn't do it last year because the shrine was damaged in a late typhoon; and it doesn't take much to stop for good these days.
Reply Show all 6 replies

Kim B Author a month ago
I've heard reports of this too...that some smaller festivals have already been struggling. In Niigata quite a few of those mikoshi carrying events have to effectively beg the community for participants because of the aging population.

I'm hoping it doesn't come to complete cancelations - it'll be sad to see some of those long-standing traditions lost for good.
Reply

Elizabeth S a month ago
We’re seeing out community age, too, and though there are die-hard elderly mikoshi bearers, we still need young ones.

One trend is to have roaming teams of young people do hashirikomi, festivals staggered in different towns. It’s great to see the enthusiastic teams from different towns, but we lose the local flavor a little every year.
Reply

Gary Luscombe a month ago
As a local writer, and since my job makes me quite a visible member of the community, I try to attend and at least document all of the festivals I can. Being able to participate is a fantastic benefit because it gives you a whole new perspective through which to write!
Reply

Gary Luscombe a month ago
It is a shame that they get diluted a little, but I think that is better than losing them altogether.

At the danjiri festival I go to, they actively encourage anyone to come and join in for the 2 day event with the option to stay in a local guest house and have dinner with a local family. They would love to encourage foreign tourists to take part but they struggle to attract people because it isn't the easiest place to get to.
Reply

Bonson Lam a month ago
It would be great if you can write about this danjiri festival as an event in Japan Travel, and I can definitely promote it. It is probably something that many foreign tourists won't forget, a highlight of their trip. Even if it is hard to get to, maybe that is part of the attraction too! I went to the Kishiwada Danjiri Museum, but much better if I went to the festival itself.
Reply

Gary Luscombe a month ago
I do have one in progress and they did have the event listed on some activity website as well. It is not for the faint of heart though, some of the roads are 45-60 degree slopes barely wider than the danjiri. Last year was torrential rain which made the roads extremely slippery; can't decide if it was harder to pull it up or push it down!

They do a great festival at the shrine in the evening too. One of the best lion dances I have seen.
Reply

Guillaume Doré a month ago
I think that there is many festival museum, for the one I know, there is the Kanto Museum in Akita and Danjiri Museum in Iga. It might not replace the real festival, but it is still really nice to be able to see the specific tradition of the festival and maybe understand a bit more what it's all about.
Reply Show all 1 replies

Kim B Author a month ago
Thank you for the great additional suggestions!!
Reply

Kim B Author a month ago
It's nice to get an understanding of what goes on behind the beauty!
Reply

Sleiman Azizi a month ago
It used to be that I had no interest in climbing Mt Fuji but that has most definitely changed. Very much looking forward to visiting the summit.
Reply Show all 1 replies

Kim B Author a month ago
One day, for me too! It's still on the list!
Reply