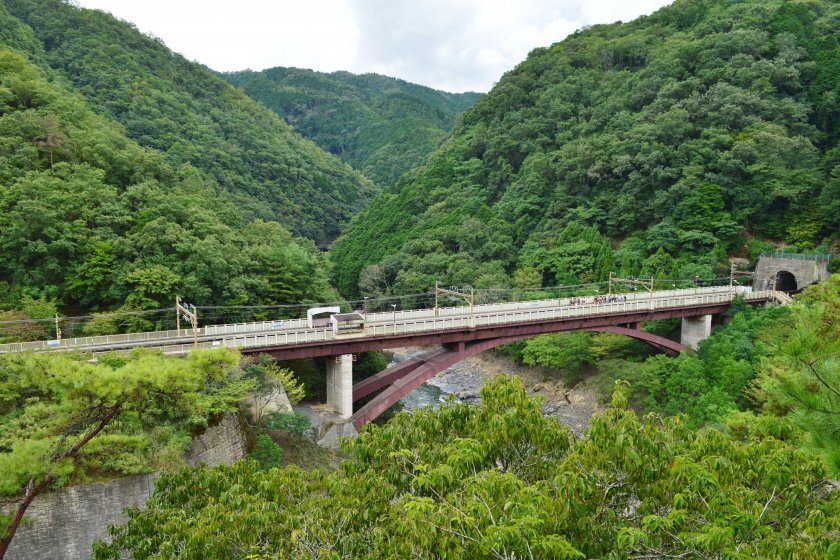 The Kansai region is a popular destination for Japan travelers, with tourist hubs like Osaka and Kyoto making up part of this area. If you're traveling by train in the future, you'll also find some fantastic stations here with beautiful design, stunning natural views, and more. This guide covers five of Kansai's unique train stations – keep them in mind when mapping out your adventures!

Known as one of Japan's cat stations, Wakayama's Kishi Station was home to the feline station master Tama until her passing in 2015. The station building itself was remodeled in 2010 to resemble a cat's face, as well. Since Tama's passing, the station master role has been passed on to a successor named Nitama.

Ujiyamada Station is the closest station to Ise Grand Shrine, and as a result numerous tourists pass through its gates annually. The station building was registered as a Tangible Cultural Property in 2001, and it's even home to a guest room used when members of the Imperial Family or the prime minister come to visit the area.

If you're after a Kansai-based station with some incredible views, look no further than Hozukyo Station. Sandwiched between mountains and sitting right by the Hozu River, the scenery from the platform has to be seen to be believed. Best of all, the station is just over 20 minutes from central Kyoto.

A unique fusion of Japanese and Western design elements, Nara Station has a pagoda-styled roof atop a European-inspired building. The station itself is a pleasant walk from attractions like Nara Park, and the venue also houses a tourist information center which is open from 9 am until 9 pm daily.

A destination that many Japan travelers pass through, Kyoto Station is the country's second-largest station building (surpassed only by Nagoya Station) and is the brainchild of renowned architect Hiroshi Hara – he's also the designer of Osaka's Umeda Sky Building among other works. The glass and steel structure is home to various retail stores, a movie theater, a hotel, and more, and it provides a modern, futuristic feel to a city revered for its traditional side. 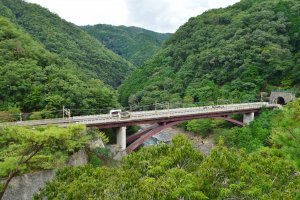 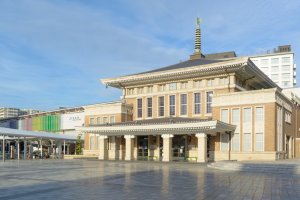 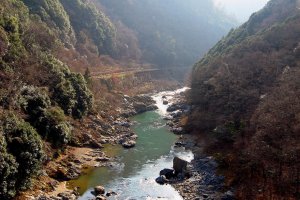 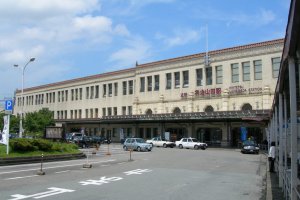 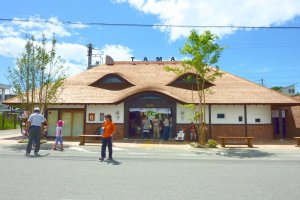 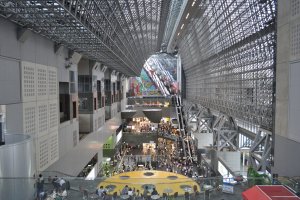 Kim Author a month ago
It's beautiful and incredible that it's only 20 minutes or so from central Kyoto!
Reply
2 comments in total
Back to Contents