Train stations in Japan are often more than just places to hop on and off a mode of transport. They're places with interesting designs, fascinating histories, and nods to different parts of the country's culture. This guide covers 5 of the Kanto region's unique stations.

Gunma's Doai Station is part of the JR Joetsu Line, and it holds the claim to fame of being Japan's deepest train station. The unmanned stop is 70 meters underground, and there are no elevators or escalators to get there – just stairs. Be prepared for a bit of a leg workout if you visit.

Train fan? You've got a bit of extra impetus to visit Tochigi's Mōka Station, served by the Mōka Line. The station building was completed in 1997 and looks just like a steam locomotive, and there is also a free, train-focused museum on-site.

If you were thinking that Saitama's Fukaya Station bears more than a passing resemblance to Tokyo Station, you'd be right. The station building was modeled after the architectural icon and completed in mid-1996, using bricks made by the Japan Brick Company – their bricks were also used to build parts of Tokyo Station.

With a design inspired by Ryugujo, or the dragon palace often mentioned in Japanese folklore, Katase-Enoshima certainly stands out as one of the Kanto Region's most elaborate stations. If the design of the building itself wasn't enough, there's also a jellyfish tank inside – it's a collaborative effort with the popular Enoshima Aquarium located nearby.

Hoshakuji Station may feel a little familiar to fans of Kengo Kuma's architecture. The building was created by the design guru himself, and features his trademark wooden accents in a unique pattern reminiscent of honeycomb. Kuma's creative inspiration for the station building was to create "pores" that would reconnect the local community. 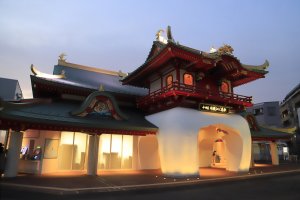 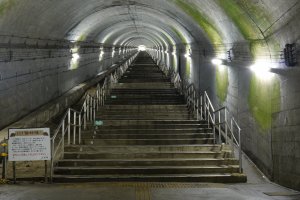 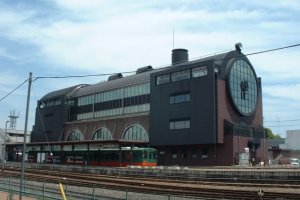 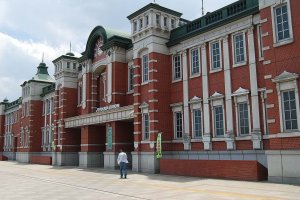 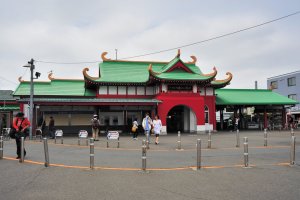 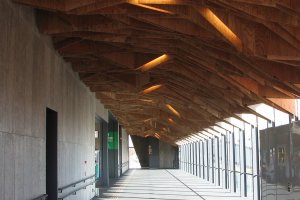 Bonson Lam a month ago
They are all unique in their own way, and I could imagine them working well as scenes from a movie as well!
Reply Show all 2 replies

Kim Author a month ago
I could definitely see that!
Reply

Sleiman Azizi a month ago
Oh, for sure!
Reply
3 comments in total
Back to Contents