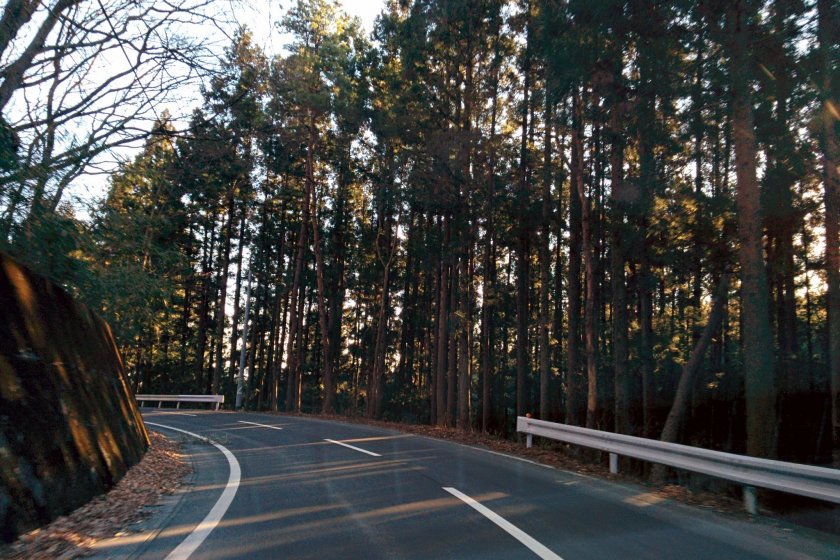 After you’ve left the inner city limits behind, the first thing that strikes you as you set out for Mt. Haruna (榛名山) is the vastness of the environment around you. The snow-capped mountain ranges of Gunma, covered in old conifers in various stages of undress depending on the season, rise up about you on either side of the road and combine with the low skyline to create an overwhelming sense of natural simplicity.

Even before you start the ascent proper, it’s single lane driving with small-hold farms and babbling brooks on either side and it’s not long until you reach the start of the incline and your doubts as to whether you can squeeze enough power out of your sub-compact to get to the summit. Not long after the gradient begins to increase, you are well amongst the conifers, which seemed so inconsequential just before, towering above you as you navigate the narrow asphalt corridor.

Unlike driving to the summit of other mountains, the journey up Mt. Haruna is not a straight-foward series of switchbacks and hairpin corners but, rather, follows the inconsistent folds of the mountain’s terrain. A sweeping turn taking you through the thickest part of the trees is followed by a set of intricate turns across the mountain face into a long straight across a plateau. It’s no wonder that Mt. Haruna was chosen as the mountain on which to base the fictional Mount Akina (秋名山) in the popular manga and anime, Initial D (頭文字D). While drifting is not recommended, this really is a road for drivers. Passengers, too, are in for a treat as the inconsistency in the leaves of the trees and terrain create a wonderful lighting atmosphere with sunlight either dappling through or presenting a golden threshold to cross as you round the next corner. If you’re lucky enough to get the road to yourself, it’s easy to feel like you’ve driven your way into a Studio Ghibli film. Not least because of the vibrant red iron bridges nestled amongst the natural environment taking you across the gorges below, and whose colour contrasts so vividly with the white snow (in winter) and the lush green foliage (in summer) as much as the red iron bridge as a symbol of human progress through the region contrasts with the natural mountainscape.

There are numerous things to see and do along the way. Viewing platforms offer incredible panoramic views of the lower lying built up areas of Shibukawa (渋川市), and Mizusawa Kannon (水沢観音堂) and Haruna Shrine (榛名神社) are also found among the stone and trees of the mountain approximately half-way up on opposite sides.

Also along your journey you will come to Ikaho Onsen (伊香保溫泉), one of Japan’s most popular onsen resorts, dating back to the 7th century, built into the mountain around a number of natural onsens known for the high iron content of the water and for being the inspiration of many tanka (短歌) (short poems) appearing in the Man'yōshū (万葉集), the oldest existing collection of Japanese poetry.

After approximately an hour and a half of driving enjoyment, you are rewarded by bursting through the trees onto a straight Melody Line road shooting across the open plateau and ending at Lake Haruna (榛名湖), a caldera lake formed in the crater of this dormant stratovolcano.

Next to Lake Haruna, a ropeway awaits to take you to the summit of Haruna-fuji (榛名富士山), an additional 300 meter symmetrical cone-shaped mountain from where you can look out over all that you have covered and even see the real Mt. Fuji. Unlike other mountains in the region, Mt. Haruna allows you to ascend and descend on opposite sides which gives you twice as much to see and the chance to stay with the sun all day.

As one of the famous “Three Mountains of Jōmō” (上毛三山) (“Jōmō” being an old name of Gunma), Mt. Haruna is well worth a visit, if not for the attractions along the way, then for the simple pleasure of the journey for the driver and the passenger alike. 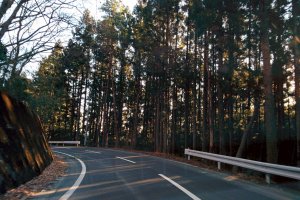 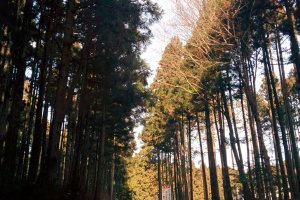 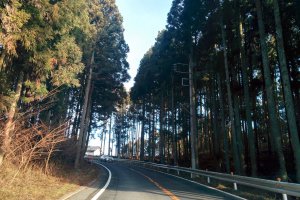 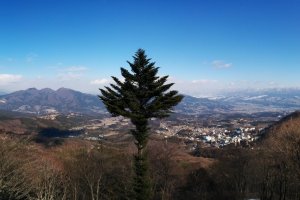 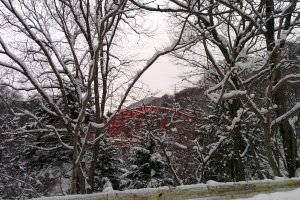 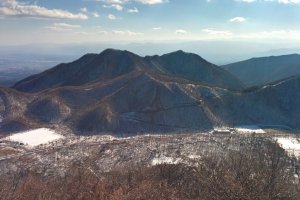 Geoff Day 5 years ago
Recommend visiting Lake Haruna during the winter. The lake is completely frozen so you can walk out and go ice fishing for Wakasagi, cooking up as tempura on the spot.
Reply Show all 0 replies

Bryan Baier 5 years ago
Cool stuff! I've been wanting to visit here since I saw Initial D but haven't done so yet because I don't yet have a car worthy of the road.
Reply Show all 1 replies

Peter Bungate Author 5 years ago
Thanks Bryan! Yes, I did the drive in a Suzuki Swift but would have loved to have done it in something more substantial. Nonetheless, its a great drive in any vehicle... even a Trueno AE86!
Reply
4 comments in total