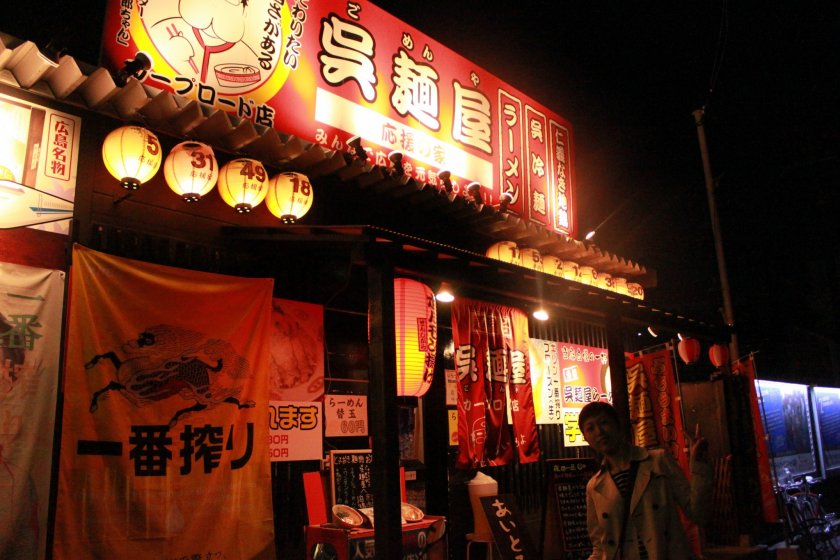 The Gems of the Chugoku Region

The shop where we had the spicy Hiroshima tsukemen

A few days before Golden Week last year, I went to Hiroshima with a friend and stayed there for three days. That was not my first time in Hiroshima. My family and I went there in spring of 2010. On that trip, I got to see the Atomic Bomb Dome, but because of lack of time, we weren't able to visit Miyajima. That was why on this more recent trip, I made sure that Miyajima was in the itinerary.

Anyway, every time I hear about Hiroshima, I often wonder how the Japanese people truly feel about this part of their history. Do they feel guilty, remorseful, or proud? I know for a fact that most Japanese love to travel. Whenever they can, they really go to various places, either within or outside of the country. Yet, I still got surprised at how interested they are with Hiroshima. Maybe I was surprised because I've convinced myself that they won't be interested in this place due to the part Hiroshima played in their history. Or, maybe their interest is more on the other aspects of the place - areas that are remotely or not at all related to war.

On that part I would have to concur, because there's more to Hiroshima than war memorabilia. For instance, the food. Three days and not even a sushi-ya in sight. What we saw were lots—and I mean lots—of okonomiyaki shops. In fact, there's a whole building filled with only, you guessed it, okonomiyaki shops. And while some restaurants in Tokyo already serve Hiroshima-yaki, the real deal still tastes differently. More on the veggies and less on the batter. Plus, the shops are just so generous with their servings of sauces, seafood and green onions. Also a must-try is their tsukemen​, especially if you love spicy food. I used to have a notion that the Japanese people have a low threshold with spicy food. That notion went down the drain the moment I tried tsukemen. Make sure to have a glass of water with you if you'll be brave enough to try the very spicy ones. Of course, you can always request the waiter to make yours mild.

Here's another charm of Hiroshima: the street cars or the trams. I still have to visit another place in Japan that has the street car as their main or most popular mode of transportation. Sure, Tokyo has the Toden Arakawa line, but the street cars in Hiroshima are spacious, conveniently located, and even among the locals it seems that they are more popular than their subways and JR lines. I really loved the almost rustic, classic-style cars, though also appreciated the newer, longer, faster models that they now have. And at 160 yen one-way, I could have done several joy rides on them, if only we had more time.

While far less crowded than Tokyo or Osaka, Hiroshima remains a city. Which is why it became a totally different experience once we got to Miyajima. We made sure we got on the first ferry trip in the morning, to maximize our time there. Surely, much has been said about the island. From the giant gate to the very orange Itsukushima Shrine, even to the beautiful view atop Mount Misen, every bit of Miyajima was simply breathtaking. Unfortunately the oyster season hasn't come yet when we were there but fortunately for us, the restaurant where we decided to have lunch just had fresh oysters delivered earlier that day. Oh yeah we had a feast with those huge, delicious seafood lovelies.

A pleasant surprise for me was when my friend told me that Yamaguchi prefecture was just 20 minutes away from Miyajima. We went there immediately after our late lunch just so we could come back to Hiroshima before dark. From Iwakuni station we took a 15-minute bus ride to one of the most amazing pedestrian bridges I've ever seen: the Kintai-kyou Bridge. From afar you can already marvel at its simple beauty, but you'll have to enter and walk on that bridge to appreciate it more. Don't miss that chance to walk on a wooden bridge that did not use nails.

Compared to places in Kanto, Kansai and Kyushu regions, places in the Chugoku region are less often heard of, and for me that's rather sad. Chugoku might be simple and less vibrant than the rest of Japan, but it is exactly this simple charm that makes Chugoku region worth exploring.

In my life and in my entire being, love, happiness, and greatness exist. At any given time, no matter what & where & with whom, regardless of anything, even regardless of how I feel at the moment. 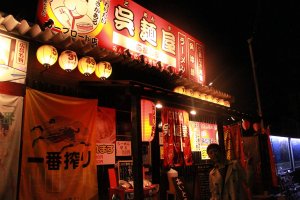 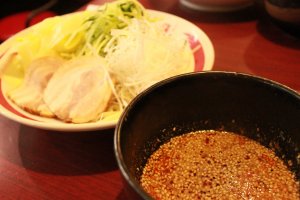 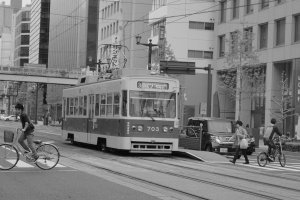 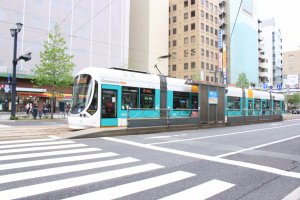 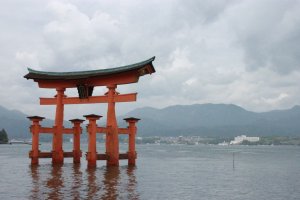 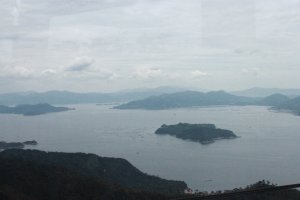