My Favorite Cities of Japan: Hiroshima

A beautiful and peaceful modern city

Though I spent only three days in Hiroshima, I loved that city and it has stayed in my heart ever since.

Hiroshima as a village has been mentioned since the 12th Century, and was developed through trade under the Taira clan. Later, in 1593, Lord Mori Terumo built a castle in Hiroshima which was passed to the Asano clan after the battle of Sekigahara. Hiroshima became an important industrial city and a port in the Meiji period. After the tragic events of the 1945 – the atomic bombing on August 6th and the Makurazaki Typhoon on September 17th, Hiroshima was almost destroyed and lost thousands of its citizens. The modern Hiroshima that I visited had risen from ashes like its symbolic oleander flower, the first thing to bloom after those tragic events…

Hiroshima is often associated with the tragedy, but I found it to be a beautiful and modern city just like anywhere else in the world. Though the population of Hiroshima is over 2 million, it doesn’t look like a megapolis. The views along the Motoyasu River were beautiful and soothing. In April, Hiroshima was full of blooming sakura, tulips, and other spring flowers, and numerous people had picnics under the sakura trees. There are many trams and buses in the city, but we enjoyed walking along the river. The reconstructed Hiroshima Castle looked grand against the dusk sky and offered a reminder of the past.

Of course, I couldn’t miss visiting the Hiroshima Peace Memorial Park and Museum which holds an annual memorial ceremony. Though it was sad, my overall impression of Hiroshima was light and happy as I could see a beautiful and recovered city. Being met by a friend and getting the assistance of passers by, I felt the hospitality of Hiroshima. Young artists smiled happily when we visited them, and I really liked their paintings. Together with my Japanese friend Kimi we enjoyed Hiroshima okonomiyaki cooked right before us – it tasted great!

The night life scene in Hiroshima was active, but by the time evening rolled around we were too exhausted to visit more places.

From Hiroshima we made a very pleasant trip to Miyajima, known for the famous Itsukushima Shrine.

Hiroshima Station is served by the JR Sanyo Main Line, Geibi Line, Kabe Line, Kure Line, and the Hiroden Electric Railway. It is also a stop on the Sanyo Shinkansen Line. 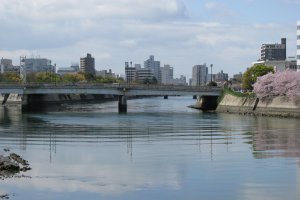 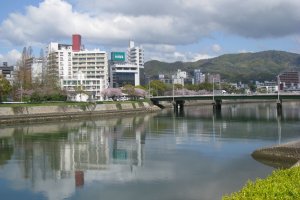 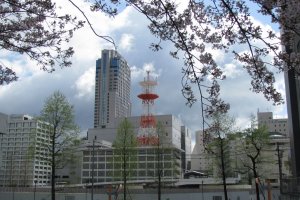 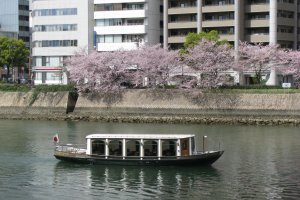 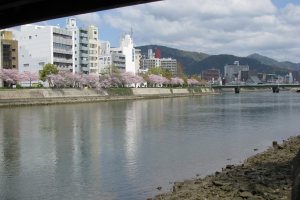 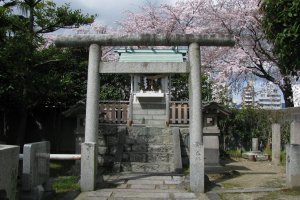 Sleiman Azizi a year ago
Oysters! Ye gads how delicious they are in Hiroshima!
Reply Show all 0 replies
1 comment in total