In recent years this quaint port town has garnered much attention as it’s been an inspiration and filming location for several films. Ghibli enthusiasts will be quick to find a resemblance of Tomonoura and the small village in Ponyo, while Wolverine fans can recognize the port town in Wolverine: Samurai. Tomonoura is at its best on a sunny day; the water glistens in the sunlight as it lazily sways back and forth, fishermen and women try their luck along the banks, and often cats can be seen running throughout the town.

Tomonoura served as the main port town for Okayama during the Edo Period as its lighthouse (the biggest stone lighthouse in Japan) guided boats and ships to its pier. Although the lighthouse remains intact, these days it acts more as a landmark attraction and photo op for the port town. Since its gain in popularity as a filming location in recent years, Tomonoura has begun to adjust to the slight increase of foreign visitors with several bus signs and landmark explanations in English. But several of the six or seven shrines remain only in Japanese. A huge, colorful map of the town is situated right next to the ferry station, and often during busy days a guide stands aside it helping those with any questions.

Easily a walkable town, Tomonoura is filled with temples, shrines, and souvenir shops for visitors to casually peruse through and enjoy. Abound with traditional Japanese wooden buildings, this village’s vibes remain traditional and appease to western tastes with its numerous coffee shops. Several museums––such as Irohamaru Museum honoring Sakamoto Ryoma and the Museum of History and Folklore––are intriguing diversions to visit while in town.

To get a stunning view of Tomonoura and its surrounding isles, trek up a somewhat steep incline to the western most end of the town towards Ioji Shrine. Located at the back of the shrine’s cemetery is a path with over five hundred steps up to an observation deck. The stone stairs are wide and rather distantly spaced making the climb a little more bearable. Once at the top, the view will be worth the sweat and effort. Easily the highlight of Tomonoura, this observation deck is not something to miss out on.

Before moving on to your next location, stop by any one of the souvenir shops or even the grocery store by Tomonoura bus stop for your token Ponyo omiyage! 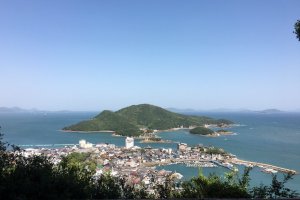 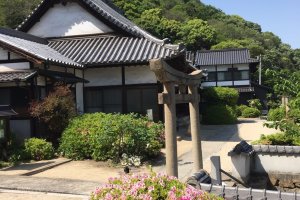 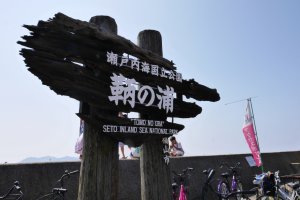 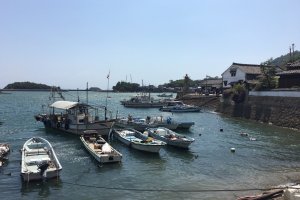 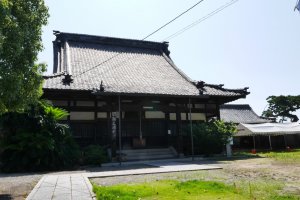 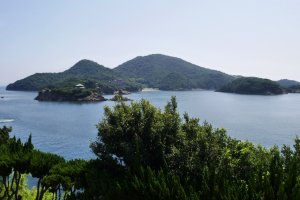 Kim 9 months ago
Such gorgeous scenery!
Reply Show all 0 replies
1 comment in total