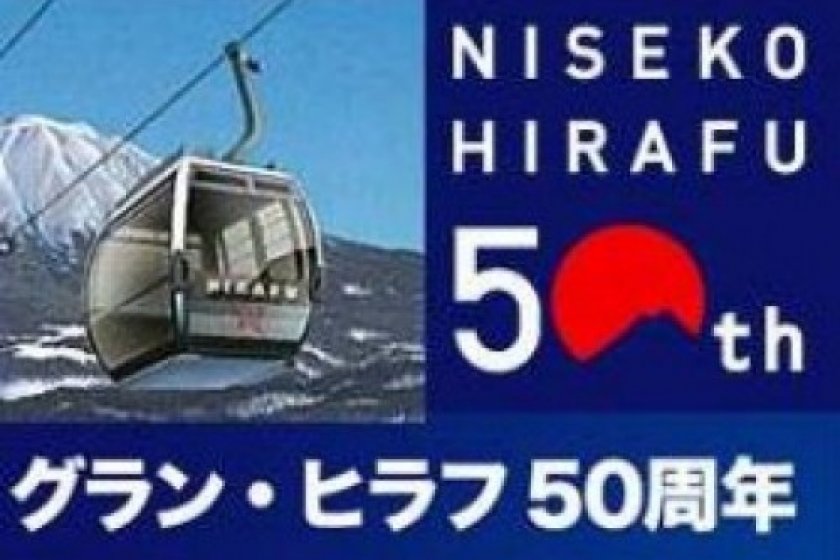 An introduction to the runs at a Grand Hirafu, Niseko

Noted for having the best powder in the world, Grand Hirafu in Niseko, Hokkaido is the number one destination for any winter sports aficionados' holiday in Japan.

The 2011 season marked Grand Hirafu’s 50th anniversary and they celebrated with the opening of the Grand Hirafu high-speed gondola. The newest addition hauls up to 8 skiers and riders to the top of the mountain in 5 minutes, traveling at speeds close to 6 meters per second.

The regular season runs from early December through early March. However, a reduced rate pass is available for periods before and after the regular months. If there just aren't enough hours in the day for you snow enthusiasts', night skiing is offered from December to March (excluding the Hanazono area).

Mt. Niseko An’nupuri rises 1,308 meters above sea level, offering 325 hectares (803.1 acres) of skiable area. There are a total 30 marked runs, consisting of 8 black diamonds (advanced), 12 red squares (intermediate), and 10 green circles (beginner). The longest run stretches 5,600 meters. Although there are plenty of marked runs to choose from, going off the beaten track is fine here, as long as you conduct yourself responsibly. And, if you are in it for the powder, then you will be exponentially rewarded by doing some back-country riding.

Hanazono offers boarders and skiers a chance to hone their skills at the jib park. Jibs are any type of fixture which can be ridden with the board/skis either parallel or perpendicular to the ground, ridden while spinning around on, or ridden and jumped from; e.g. stair rails, benches, tables etc. From the middle of January there is a half-pipe located near the top of the Holiday Pair Lift. In total, Grand Hirafu has 16 lifts — 1 gondola, 5 quads, 1 triple, 8 pair, and 1 single — making navigation around the mountain seamless or “jun nihon fu”, meaning “pure Japanese style”. 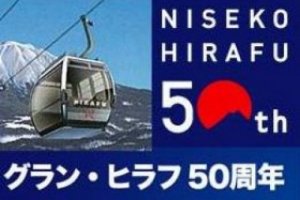 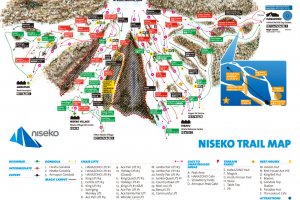 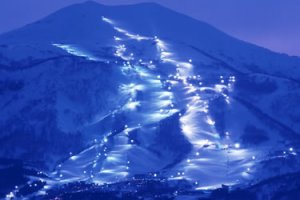