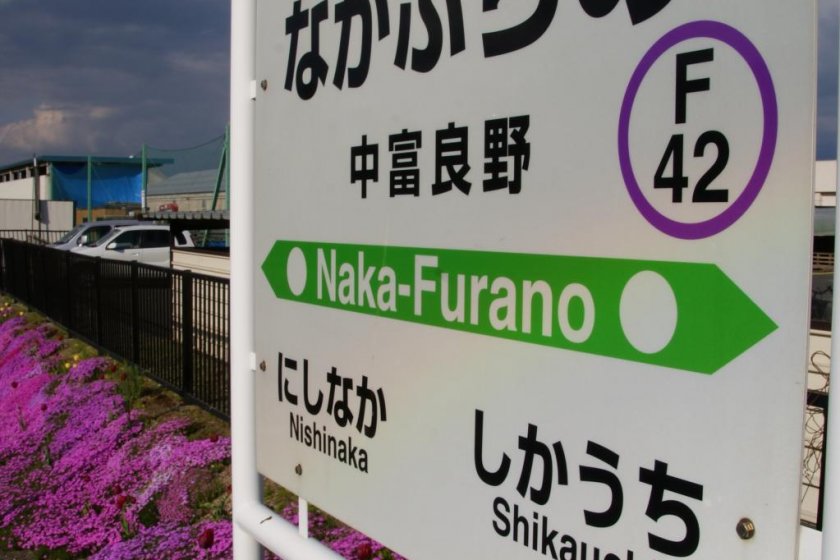 I arrived in the region of Furano on a local train after transferring at Asahikawa Station. I had left Sapporo earlier in the morning and taken a rapid train for the first leg of my journey but now, I was on a slow route through the idyllic setting of the region made famous by rolling hills, snow-capped mountains and flowers in the summer.

My first stop was Nakafurano station, a smaller town that had a cycle shop that rented scooters. The shop was only a five minute walk from the station and soon enough I was on my moped exploring the natural beauty of Furano.

At the end of the afternoon I returned to drop off my bike and headed back to the train station. My ticket back to Sapporo left from Furano Station only, so I took a local train ten minutes into the larger town to get ready for the trip back home. I had been to the station earlier in the day with my scooter and visited the information and tourism center and picked up some very helpful English-language maps to ensure I wouldn’t get lost.

The station is relatively large, has a bicycle rental shop right beside it, as well as a number of taxi stalls and a bus terminal. It should be noted that the bus terminal offers a variety of short and long haul services and even more importantly (for foreign English-speaking tourists), the announcements for departing buses and the destinations they are serving is also provided in English over the loudspeakers. So you have no reason to miss your bus!

My route on the way home was slightly different in that I boarded a train from the Nemuro Line and transferred to a limited express train at Takikawa Station. I happened to meet a really nice woman from Hong Kong on the train from Furano who was very worried that we would miss our connection in Takikawa. Having traveled on Japan Rail on four separate trips, I knew the trains would be on time – as they always are – and that we would make our connection.

Upon our arrival at Takikawa, we all crossed to the other side of the platform and the train to Sapporo pulled in - as scheduled - three minutes later. I turned to my new friend from Hong Kong and said, “Relax, you’re in Japan, you can trust the train schedule.” 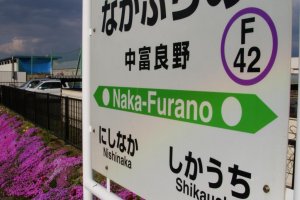 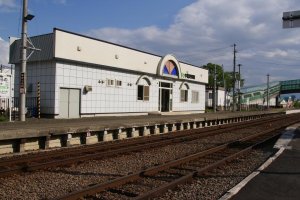 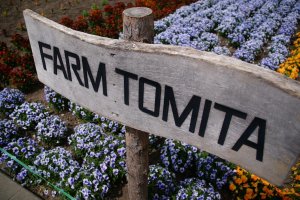 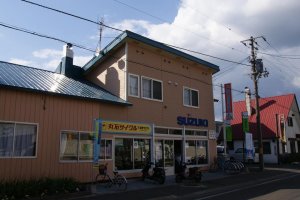 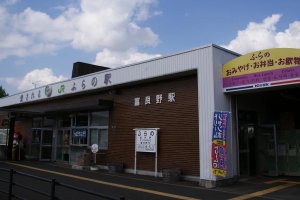