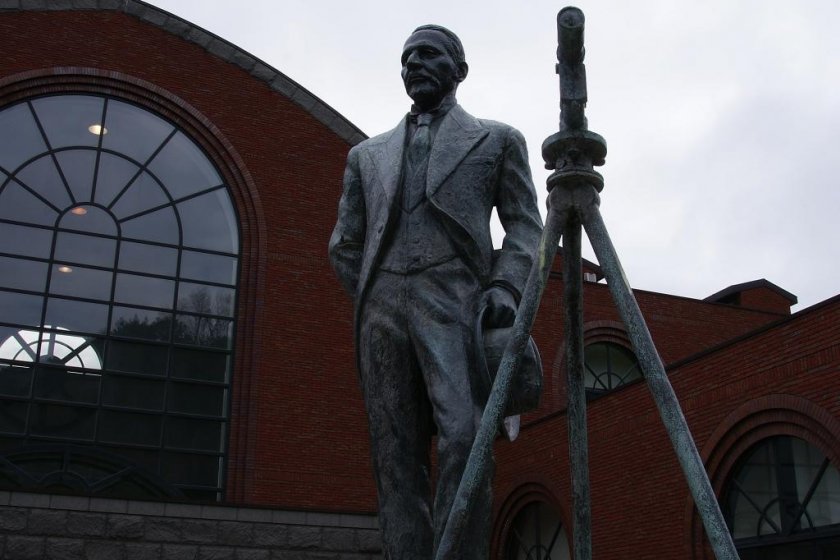 I’ll never forget the first time I was invited over to my friend’s house only to discover that he had turned his basement into an entire world or tracks, rivers, mountains and fields. This wasn’t a childhood experience; I witnessed this as an adult having graduated university a number of years before. I was taken aback by the extensive network of infrastructure and the realism of the nature modeling. I was also impressed by the intricacy and accuracy of the tiny trains scaled to a size smaller than my hand.

When I visited the Otaru Railway Museum, I couldn’t help but think back to that memory and how much my friend would have enjoyed a visit to the impressive display of trains. While I don’t hold the same nerd-like obsession that my friend does, I absolutely love traveling Japan by train, so I thought a visit would be appropriate.

The rail system is something of a national treasure in Japan: highly valued, greatly respected and a source of immense pride. Having traveled on Japan Rail from Fukuoka to Abashiri, I can safely say that such feelings are fully warranted. One could make a reasonable argument and evidence-based assertion that the best rail system in the world is the one you’ll find in Japan.

The museum itself is an impressive display of the development of the rail system in Hokkaido, beginning with the Meiji Restoration Period when the government mandated expansion and settlement into the area. My ticket to rail museum only cost ¥400 and if you are interested in trains you’re going to need a couple of hours.

English at the museum is very limited but some things don’t require a translation. The reality is that the museum is almost purely visual and self-explanatory. From old conductor uniforms to railway lights and signals, the interior of the museum is a great introduction into the history of rail in Hokkaido.

It is only when you step outside to the expansive grounds that the full weight if the museum is felt. Trains, tracks and stations are everywhere and from every era. You are able to walk around, in and through technology from bygone eras at your leisure. The grounds also have a steam locomotive that runs three times daily at 11:30, 13:30 and 15:30.

Train nerds, aficionados or just people like me, fans of Japan Rail, can take a city bus, hop on the Otaru Stroller or walk the 1.5 kilometers from the city center for a visit. Otaru is a city that requires more than a couple of hours to visit. A stop to the museum – especially for those with young kids or for those who are still a kid at heart – should be on your itinerary. 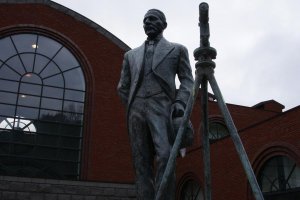 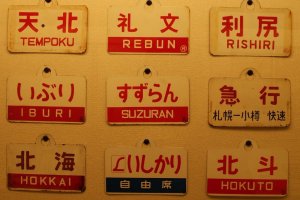 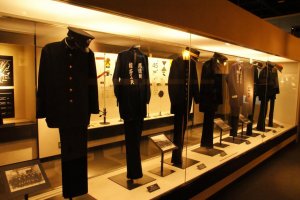 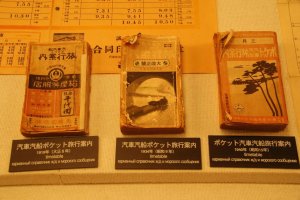 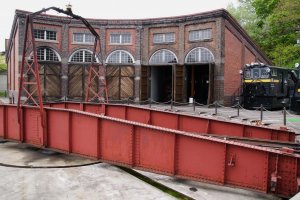