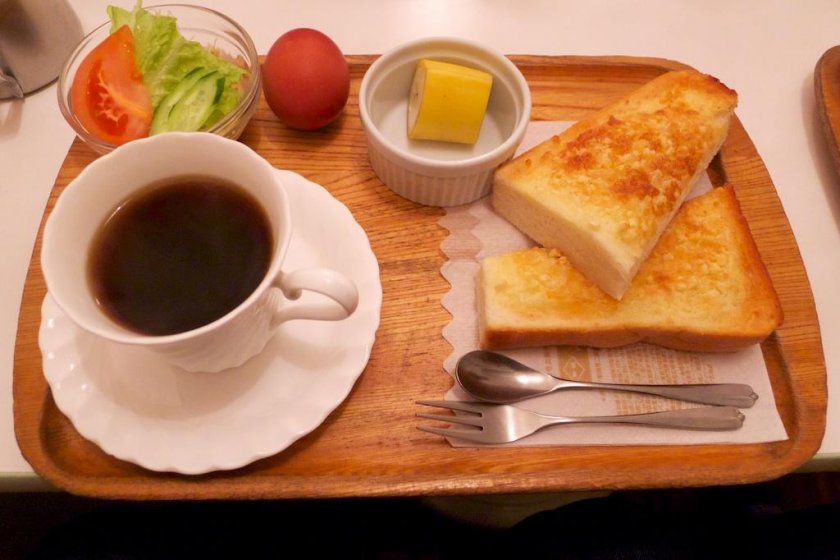 A traditional Japanese breakfast usually consists of rice, miso soup, and various side items such as grilled fish or egg, pickles, and seaweed. While the egg technically qualifies for me as what can be considered a breakfast food, the rest do not meet my Western definition of food that can be eaten before noon. If you prefer toast, scrambled eggs, bacon, and a cup of coffee as part of your morning ritual, you will want to find a few good options for Western-style breakfast while traveling in Japan.

Non-traditional Japanese breakfast ranges from walk-up French-style bakeries to sit-down cafes. If you choose to visit a cafe, you can order a Western-style breakfast called a morning set which typically includes white toast, eggs, bacon, fruit, salad, and a cup of coffee or tea. The morning set is relatively standard across Japan, however, the Japanese are known for creating regional specialties when it comes to food.

In 1975, a buttery, new breakfast item made its debut in the city of Himeji and became a regional sensation. Almond butter had become popular in the United States as an alternative for children with peanut allergies. Locals say that the people of Himeji, home to Narita Coffee Company, adopted their own version of almond butter melted on toast, naturally to be paired with a hot cup of Narita coffee. The Japanese often have a way of making Western food their own. Almond butter is no exception. Most foreign people think of a creamy peanut butter like paste, sub almonds, when they hear the words "almond butter," but the Japanese version is quite literally a sweet and crunchy mix of butter, sugar, and almonds. You can find this local breakfast specialty in many cafes around Himeji, but Kineya Cafe and Sweets Shop is a great place to enjoy the famous almond butter toast at a bargain price.

Kineya is a short walk from Himeji Castle, one of Japan's first registered UNESCO World Heritage Sites and a do-not-miss tourist destination in Japan. Arrive early in Himeji and enjoy a morning set at Kineya before a day of touring the castle. Or stay over at one of Himeji's many hotels. On a budget? Stay at a hostel, and you can enjoy a cheap, delicious breakfast the next day. Kineya's morning set is only 400 yen and includes the famous almond butter toast, a boiled egg, salad, fruit, and a cup of coffee.

Kineya is both a restaurant and sweets shop with a retro vibe. It is located in the shopping arcade between Himeji Station and Himeji Castle. At first glance, you might only notice the freshly made Japanese sweets out front, but just past the counter towards the back of the store is the entrance to the cafe. Be sure to browse the sweets on the way out for a nice souvenir. If you have time, Kineya offers an experience in traditional Japanese sweets making. A reservation is required, and it takes a few hours, so plan ahead.

They say breakfast is the most important meal of the day. Treat yourself to a local Himeji favorite at Kineya Cafe and Sweets Shop. 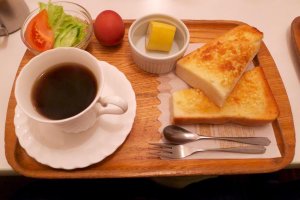 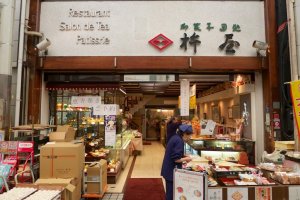 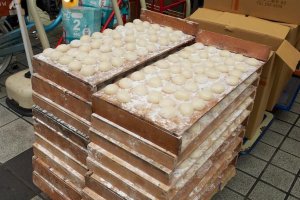 Amanda Ho 5 years ago
The lady at Himeji 588 Guesthouse recommended this place. The almond butter toast was nice!
Reply Show all 0 replies
2 comments in total