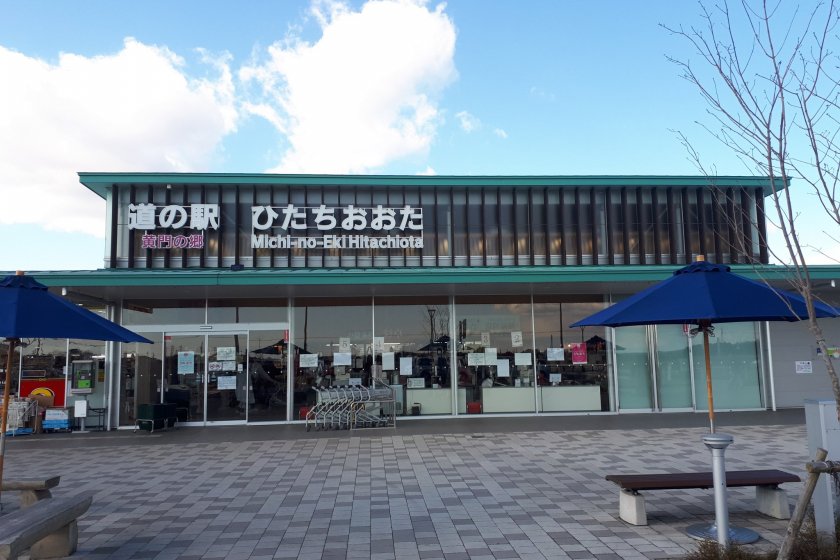 Entrance to Hitachiota Michi no Eki

There is something splendid about Japan's road station system. Known as michi no eki, there are over one thousand such stations dotted around the country. Besides providing places to rest and refresh for travellers, michi no eki also offer an exceptionally convenient and authentic glimpse into the arts, crafts and cuisines of the local area.

Ibaraki Prefecture is home to fourteen road stations and while holidaying there, we stopped by one michi no eki known as Hitachiota. Recently built, Hitachiota turned out to be a great little stop for us after a solid drive from Tokyo, offering everything we could need before we continued on our journey into Ibaraki.

As everyone who has travelled by car knows, a decent toilet break is a godsend and the modern bathroom facilities at Hitachiota left no complaints from us. The children's play equipment got the thumbs up as well and was just the thing for the kids to let off some built up energy. Another plus were the trays of handmade soba. Suffice as to say that lunch was satisfyingly tasty. The station's restaurant and food court area was great and as a treat for everyone, we picked up some local black sesame, green tea and milk ice creams.

Since their inception two decades ago, each michi no eki has strived to highlight local tourism, products and foods. A highly laudable effort, the day we visited Hitachiota was quite busy with scores of travellers and local shoppers picking up all manner of sansai mountain vegetables and pickled foods. Tomato House, a garden centre offering five kinds of tomato was closed. Local crafts were well represented with crockery a feature.

A source of rest, local produce and travel information, michi no eki like Hitachiota in Ibaraki Prefecture are a great feature of travelling in Japan. 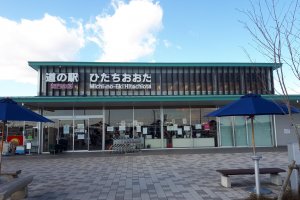 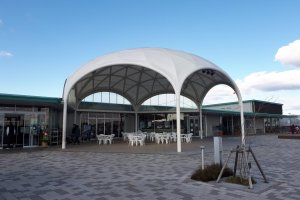 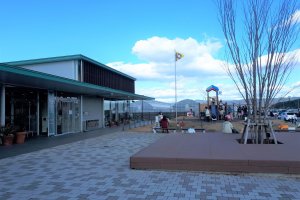 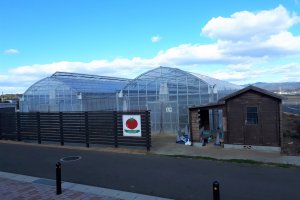 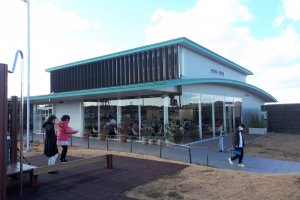 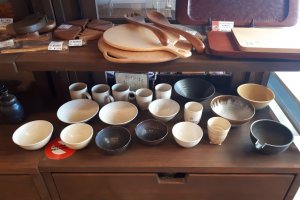 Elena Lisina 11 months ago
Soba is served beautifully! I like Japanese pottery and wish I could buy more, but my way back home is too long and has a transfer, so I can't take many pieces with me, and in a luggage it can be broken. Always regret when see good pottery!
Reply Show all 1 replies

Sleiman Azizi Author 11 months ago
Each piece I saw was unique and hand-crafted. Very nice.
Reply

Kim 11 months ago
Honestly, I'd love to do a michi-no-eki tour of Japan! There are some really great ones out there...
Reply Show all 1 replies