A “Little Edo” in Ibaraki

In the Edo Period, travelers between the capital and Mito refreshed themselves at post towns along the Mito Kaido, one of the historic post roads of feudal Japan. Tsuchiura City’s lodging and stores on this 115 kilometer route flourished. Modern trains and truck transport pulled traffic away to other routes, but the charming storehouses and serene temples remain. To preserve the historic atmosphere, the city government placed utilities underground along a section of Mito Kaido where the storehouses are thickest. This “Little Edo” is charming, but is not nearly as famous as some other popular kura storehouse districts. While smaller in scale than more famous ones, Tsuchiura’s historic district is crammed with historic and beautiful antique buildings rather than stuffed with visitors, allowing the traveler to leisurely enjoy the details and savor the antique atmosphere.

The two kura storehouses, Daitaku and Nomura, face each other across the street. Both are open to the public. Nomura provides a space for exhibitions and has a cafe in the old brick kura. Here you can relax with a cup of coffee or have a light meal. The town’s locally famous Zeppelin curry is served here. The dish, loaded with local produce including potatoes and lotus root, was named to commemorate the 1929 visit of the Graf Zeppelin on its round the world voyage. You will see images of the Zeppelin all over the town.

Daitoku, serves as the city’s tourist information center and a bike rental spot. On the second floor of the building, the living quarters are open to view. Look for the transoms above the balcony windows where you can see quaint scenes of Edo Period life delicately carved in the timbers. The tatami rooms in the living quarters are noted for the black and silver speckled walls of the tokonomas which are elegant backdrops for art and local crafts displayed there.

A visit to Tsuchiura City’s kura storehouses and the nearby Tsuchiura Castle Park make a great day trip combined with Tsukuba City. 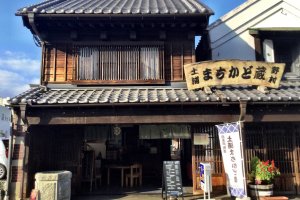 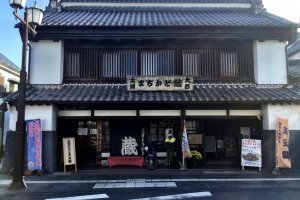 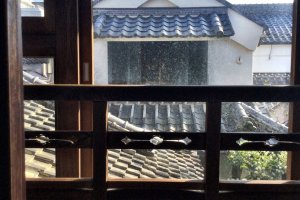 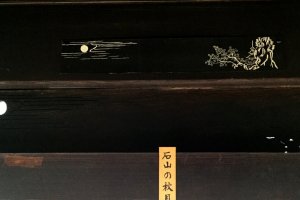 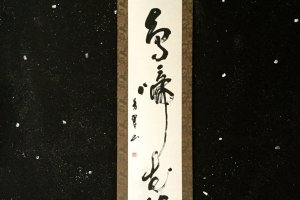 Elena Lisina 2 years ago
Simular houses I saw in Kawagoe. Historical houses are so interesting!
Reply Show all 2 replies

Elizabeth S Author 2 years ago
Daitoku has some fine woodwork details, the neighbor buildings have brick kura storehouses, and there are businesses operating in some of the houses. The houses are interesting for their variety.
Reply

Sleiman Azizi 2 years ago
I quite enjoy looking over the woodwork details of these kinds of historical buildings.
Reply

Kim 2 years ago
That cafe looks charming - I love the step back in time feeling!
Reply Show all 2 replies

Elizabeth S Author 2 years ago
The town takes a lot of pride in preserving the atmosphere. The summer festival brings out antique dasha festival floats, and they perform noh plays and have stately processions lit by lamps. It’s a lovely place.
Reply

Kim 2 years ago
I definitely need to spend more time in Ibaraki, from the sounds of it.
Reply
6 comments in total