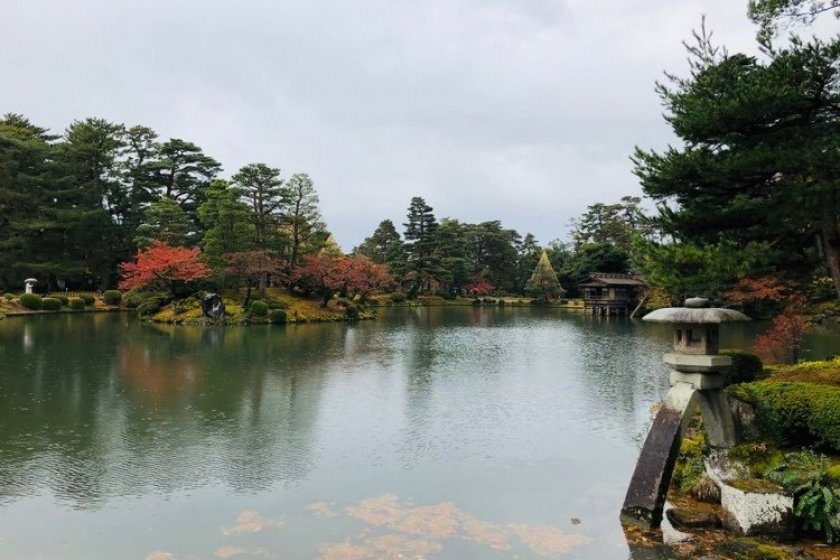 An Exploration of Kenroku-en

Kenroku-en is regarded as one of the three most beautiful landscaped gardens in Japan.

With its long history, this strolling-style landscape garden has been extended to perfection through generations of feudal lords who ruled Kaga Domain covering what is now present-day Ishikawa and Toyama prefectures over a period of nearly two centuries (from the 1620s to the 1840s). Located next to Kanazawa Castle, this spacious garden consists of hills you can ascend, large ponds, cottages, stones, and Yugao-tei (tea house) with many varieties of trees giving visitors different views in each season. The visitors can see spectacular cherry blossoms forming a pastel canopy during the spring, beautiful snow-covered landscape in the winter, colorful autumn foliage, and full bloom of azaleas and irises early in summer.

The name Kenroku-en means "having six sublimities" which are spaciousness, tranquility, artifice, antiquity, water sources, and magnificent views. Previously named 'Renchi-tei' (lotus pond), this garden is also famous for its twisting waterways (Tasumi waterway) which draws the water for its two ponds and various streams. Kasumigaike is the artificial pond with Horai Island built at the center as a sign of long life and prosperity for the ruling lord. This pond also consists of a Kotoji stone lantern with imbalanced legs which is considered to resemble the Kyoto bridge. Similarly, Hisagoike is the second pond of this garden which consists of the Emerald Waterfall (Midori-Taki) and Kaiseki-to Pagoda.

This garden also consists of Japan's oldest fountain which is operated from the natural water pressure. This Japanese-style garden also consists of the monument of the Statue of Prince Yamato Takeru, who is a Japanese prince of the Yamato dynasty famous for his courageous and heroic deeds and regarded as the 12th Emperor of Japan. The garden is open year-round except between December 29 through January 3 and was opened to the public from May 7, 1874.

Find out more about Kenrokuen Garden. 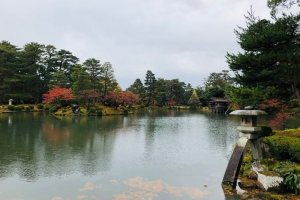 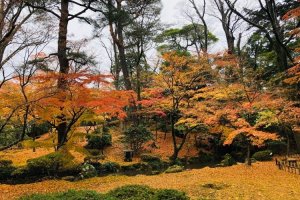 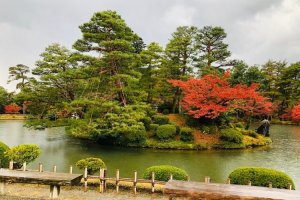 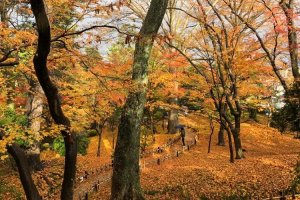 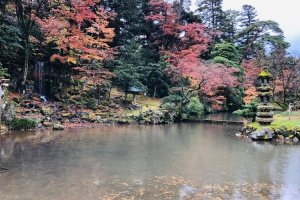 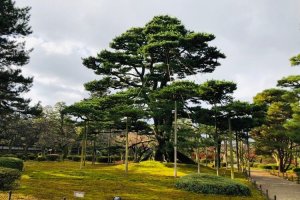 Kim 4 months ago
Autumn has to be one of the best times of year to enjoy the gardens!
Reply Show all 1 replies

Sleiman Azizi 4 months ago
Some stunning colours there...
Reply Show all 1 replies