One of the top 3 resorts for powder in Tohoku

Geto Kogen or Geto Resort in Kitakami, Iwate is nicknamed King of Snow and for good reasons. It's has some of the highest snow fall in Tohoku. They get annually 5 to 6 meters of powder snow.

They have 7 groomed slopes and 7 off piste areas in all levels from beginners to advanced. They have two gondolas and 3 chair lifts, one of them quad. It looks like most users are snowboarders, maybe 60% versus 40% skiers. Naturally with that much snow, off piste is for experts only as you can easily get lost in the deep snow. They also have a hotel and hot spring (onsen) on location. They are open from early December until late March, depending on snow fall. They are also open at night on weekends and holidays. There is another hotel and hot spring on the way up the mountain, they are not connected in any way.

I have to admit that on my first visit I wasn't impressed, not because of the snow, it was great but because it was foggy and we couldn't see very far making it very difficult to see the bumps in the slopes. However, this year I decided to give it a second chance, partly due to the low snow fall in early season at other ski resorts. I'm really glad that I did. I've gone back twice since and the conditions were great each time. It looks like they got well over a meter of snow since. It might have just been a bad day the first time.

On site they have a few pro shops, in case you forgot something or want to get some new equipment. They also have ski and snowboard rentals. They have one main cafeteria and 2 other coffee shops for eating, one of them has very good coffee albeit a little slow, they make each cup to order with a drip set up.

For rentals here too they have several categories starting at 3600 yen for ski and boots and poles or snowboard and boots, they also rent outfits for an additional 3600 yen. The full set is 6900 yen. That's for the cheapest equipment, they also have what they call perfection equipment for 8000 yen full set. It's cheaper for students and children.

Access, they have a free shuttle from the Kitakami station for both local and Shinkansen trains, also easily accessible from the Tohoku Expressway, take the Esuriko exit and look for the signs for Geto Kogen 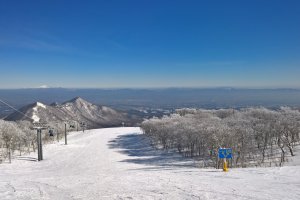 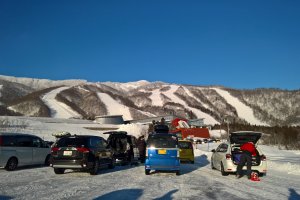 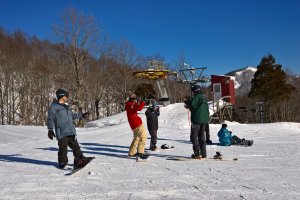 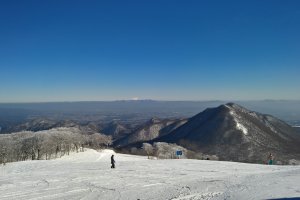 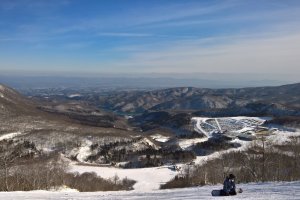 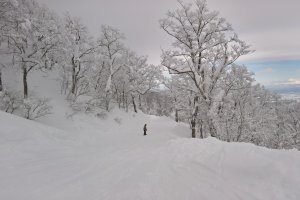 Kim 3 years ago
It's so hot right now that I'm dreaming of snow season! Always love the days when there's snow on the ground but the skies are blue!
Reply Show all 0 replies

Anonymous 6 years ago
thanks for sharing!
Reply Show all 0 replies
3 comments in total