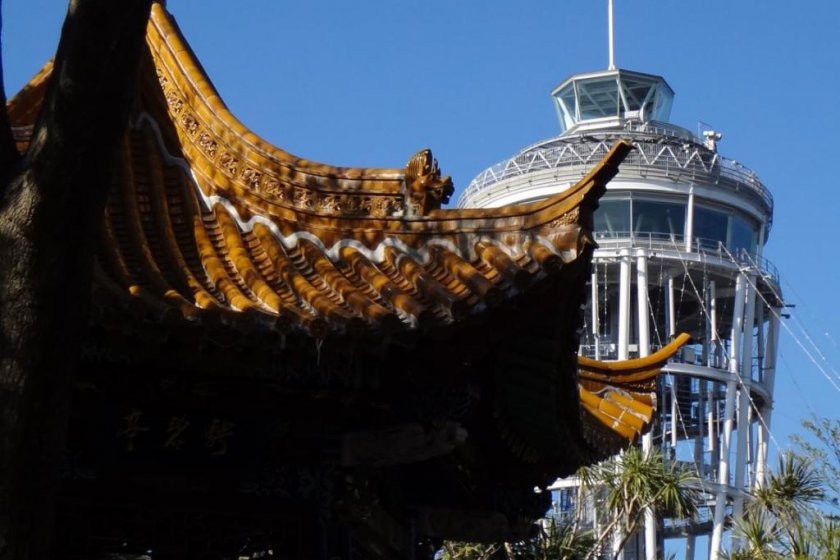 The tower, from another angle.

Located at the very top of Enoshima Island is the Samuel Cocking Garden. The gardens themselves are not really that interesting, but the story behind them and other things there ARE!

Who was Samuel Cocking?

After Japan opened her doors to the world in 1854, people with great ambition landed in Yokohama. Samuel Cocking, who came to Japan from his native Ireland in 1869 at the age of 28, was one of them. But different from other outsiders, he first headed to Ishinomaki, Miyagi, where foreigners were well treated. At that time, exclusionists still existed here and there in Yokohama and more than a few violent incidents against “the hated foreigners” occurred. Cocking wanted to avoid these dangers. In Ishinomaki, he established good relationships with former daimyos and he developed an eye for curios. He then succeeded as a curio dealer between the United Kingdom and Japan, making full use of his fine knowledge of antiques. In 1870, with a strategy in place for his safety, he targeted business success in Yokohama and moved into the foreign settlement there. In 1872, Cocking married a Japanese woman, Riki Miyata, when he was 31. His business had been doing well and he made an enormous fortune. He knew Enoshima was a beautiful spot that could be turned into a huge garden, and he long had a desire for purchasing land there. Finally, in his wife’s name, his long-cherished hope was attained in 1880. He lived and worked in Yokohama and spent his spare time in Enoshima, where he built a villa and then constructed three ponds, a flower garden, and greenhouse with a steam heating system. Later in life, misfortune suddenly struck him. The British bank he dealt with went bankrupt. He had to reduce his business and then he retired. He died in 1914 of a heart attack. Riki took care of Cocking until the very end of his life and he was buried in Riki’s family grave in Yokohama.

Now let’s take a stroll around the garden area. There is actually quite a lot to do and see here, besides the garden itself. But to get into the area, you must first enter the garden gates. Here he had his greenhouse, set up with the newest technology of his day. Cocking collected thousands of rare plants and put all his efforts into nurturing them. But now only brick ruins remain.

There is a lighthouse designed in the shape of a candle in the garden. It is 59.8 meters high and its light can be seen from a distance of 46 km. The view from the observation deck is nice, but glassed in. I prefer to see the view from the outside steps, with the sea breeze in my face. Mt. Fuji is beautiful in the winter on a sunny day!

One of the sister cities of Fujisawa (where Enoshima is located) is Miami Beach in the U.S. There are several monuments and buildings related to this sister city relationship, and Loncafe is part of what is called the “Miami Beach Garden” area. The café faces the Shonan shore and is a really comfortable open terrace. They specialize in French toast. Please give it a try! I bet you will smile at the crispy surface of the French toast, and its succulent center. However, don’t expect a large meal. A few bites and it’s gone!

In 1909, a few years before he died, Cocking was quoted in a magazine interview as saying, “I quit doing business 15 years ago, because I hated it.” When I read this, I felt sorry for him. But his life had a happy ending. Because of his love for flowers and plants, the last 15 years of his life were tranquil and peaceful. 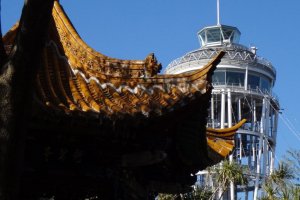 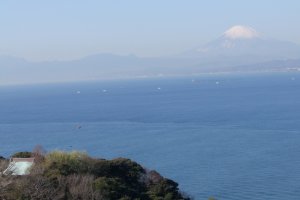 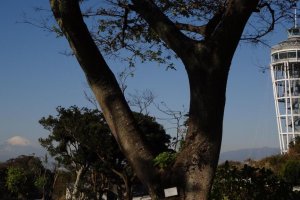 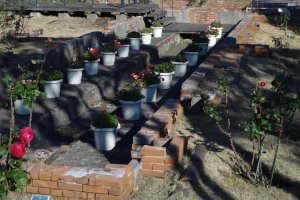 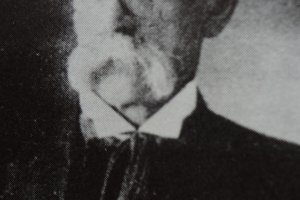 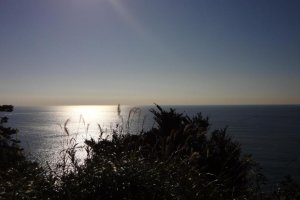 Kim 3 years ago
The views out over the water are incredible!
Reply Show all 0 replies