Convenient stop for the Doraemon Museum and Ikuta Park

Noborito Station is a great bet for those trying to visit either the Doraemon Museum or the many attractions of the beautiful Ikuta Park in Kawasaki city's Tama Ward. It is a large and well-equipped station marking the intersection between the JR Nambu Line and the Odakyu Odawara Line. The JR Nambu Line runs from Tachikawa in Western Tokyo to Kawasaki city in Kanagawa, while the Odakyu Odawara's termini are Shinjuku Station and the suburbs beyond the Southwestern city of Odawara in Western Kanagawa.

The Station itself is extensive-- most of the main concourse on an elevated level accessible by stair, elevator and escalator. The area immediately around the station is made up of the typical eatery-packed alleyways that surround major train junctures, and runs all the way down to the Tama River some 5 minutes walk from the Station's south entrance.

Inside the station has many shops-- most notably a full service supermarket immediately opposite the the gates to the main platforms, which are downstairs from the concourse, on ground level. There are small bronze statues throughout the station of the characters of Fujiko Fujio, representing the nearby Doraemon museum. The Kawasaki city bus that stops just outside the station and passes the museum is also decorated with the duo's creations, or at least was when I passed through.

The Doraemon Museum is just half of the reason most tourists will likely find cause to stop through Noborito Station. The other half is the beautiful Ikuta Park, situated on a hill overlooking metropolitan Tokyo. Despite Ikuta Park's relatively small size, it is positively loaded with worthwhile attractions, among them an Open Air Japanese Culture Museum and an interactive traditional Japanese Indigo Dying workshop.

But the crown jewel of Ikuta Park has to be the rich and wonderfully curated Okamoto Taro Museum. Far superior to its limited Aoyama based counterpart, the Kawasaki Okamoto Taro stop is a must-stop for any serious fans of the fun and frivolous Japanese abstract master's work. The museum has a beautiful permanent exhibit of masterpieces accompanied by videos showing the artist at work, and each wing of the gallery has Okamoto designed furniture to sit in in order to best view the pieces. The temporary exhibits, usually showing a certain period or aspect of Taro's work or that of his friends and associates, is also stellar.

The JR Noborito Station is a more than worthwhile excursion from Tokyo. The station itself is enough a hub to moor anyone to the Tama Ward, and the wonderful museums on all sides are each worth at least a day trip. 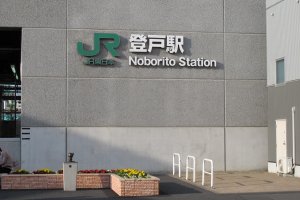 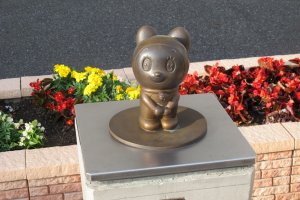 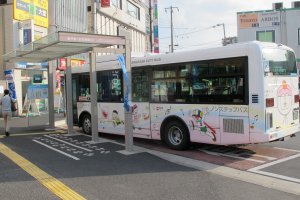 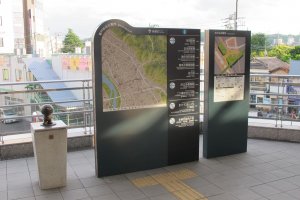 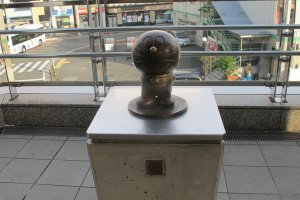 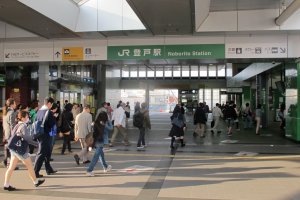