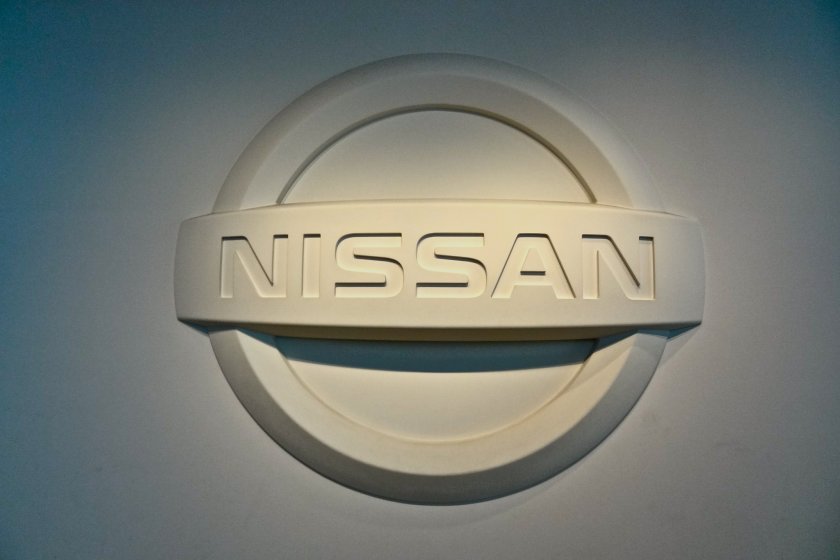 Admire the latest models made for the Japanese market

After enjoying a nice lunch at the neighboring Sky Building, my son and I decided to take a walk over to the Nissan Gallery located on the first floor of Nissan’s Global Headquarters. From the Hamamirai walkway, the outdoor gallery situated in front of Katabira Gawa River immediately caught our attention. Free admission, the hour spent was actually packed with excitement, very educational and a bit relaxing from the summer heat.

My very first car was a gray 1993 Nissan Sentra E with 5-speed manual reliability and a pop-up sunroof. Awesome! Now that my son is of age to start taking driver's training and such, we’ve been bombarded with his idea of his first car: Nissan Fairlady Z. The thought of how much the sticker price and the cost of insurance would be makes me chuckle. So, I just decided to keep things cute and bought him a red Nissan Fairlady Z model he can prop on his dresser for motivation.

Sure enough, there were a couple of Nissan Fairlady Z models on display and the smile on my son’s face was priceless. The neat thing about the gallery is that it’s definitely a famil-friendly space as portrayed by small children sitting inside the driver seats and enjoying the view. Future Nissan owners or admirers can get a good feel for the various models from large vans to convertible sedans and the 100% electric powered LEAF. Real driving simulators are also available through the Gran Turismo 6 Holiday 2013 video game.

Nissan was established right here in Yokohama in 1933. As you approach the sizeable glass window entrance, a great view of the gallery under natural light can be seen from atop the escalators on the second floor. A presentation in Japanese was taking place so I instantly sought out an English brochure that the Information Counter generously provided. Unlike the Tokyo Auto Salon show, the Nissan gallery was less crowded, with a nice ambiance and free flowing space. We spent most of our time in the exhibition areas as they were highlighting the granddaddy of the Nissan GT-R models: Skyline 2000 GT-R. Another neat area was the Heritage Corridor that walks you through Nissan’s history and its shift into the global market. Who knew that the first mass-produced Datsun (the export name for Nissan vehicles from 1958 until 1986) was from the new Yokohama plant in 1935 and a cumulative production of 10,000 vehicles was achieved just two years later? Amazing.

To access the Nissan Gallery Global Headquarters in Yokohama, exit Yokohama Station and take the East exit. Walk through Porta underground mall and follow the signs to Sky Building. Then take the escalator to 2F to get to the Hamamirai-Walk Bridge. 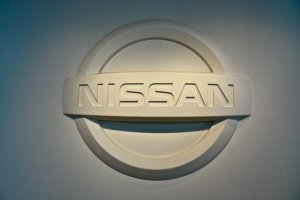 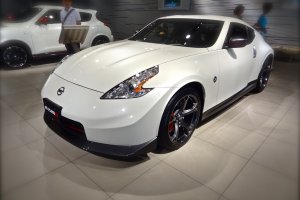 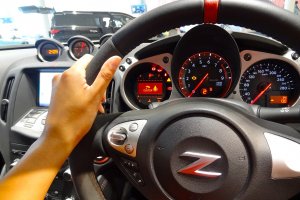 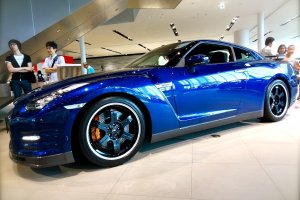 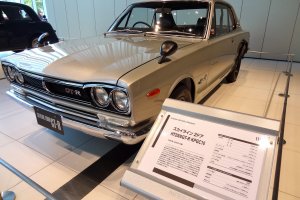 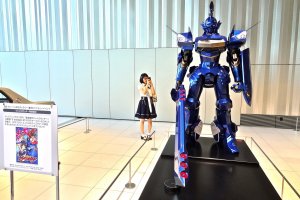