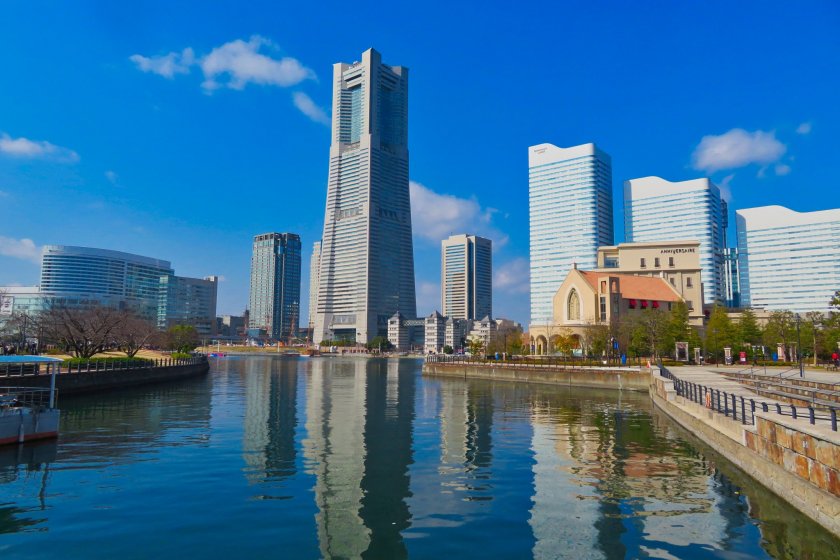 A history lesson in first and seconds

It took just one hundred and sixty years to transform this sleepy fishing village into the second largest city in Japan.

After two centuries of isolation, Japan pressured by Commodore Matthew C. Perry’s fleet relented and agreed to open four ports to trade with the outside world.

The Treaty of Amity and Commerce also called the Harris Treaty signed in 1858 stated that one port would be located in Kanagawa, a major East/West route on the Tokaido highway. This was a mistake, as the Shogunate did not want the foreign ships to be so close to the route. Their resolution was to incorporate tiny Yokohama into the area of Kanagawa, which is why this is known as Kanagawa prefecture and Yokohama is its capital.

As with the port in Nagasaki the Japanese wanted to keep the foreigners separated from their local population and declared Kannai as the area for foreigners only. A stone boundary was used to keep the two apart. Later they were allowed to settle in what is known as the Bluff area or Yamate.

As a result of the foreign influence Yokohama is intertwined between traditional Japan and Western style, in culture, architecture, food, and even beer. Kirin Beer, Japan’s oldest was established here by William Copeland in 1869 as Spring Valley Brewery and in 1888 began brewing Kirin Beer. Today you can tour the Yokohama Kirin Brewery and sample some of their most popular beers.

Japan’s Rail transportation began at Sakuragichō Station in 1872 with a route to Shimbashi.

To learn about the fascinating history of Yokohama, begin at Sakuragichō station. There are plaques in several areas showing what the original station looked like. Head over to the Yokohama Archives of History. This is a very comprehensive museum with the floor reflecting a map of Yokohama during the late 1800’s. Almost all the displays include English as you follow along the historic trail. Just outside the entrance is a very old Camphor Tree, which has survived an earthquake and a war.

From the Museum walk in the direction of the port and you will come to Zou-no-hana (Elephant) Park. The reason for the name was the original port looked like an Elephant’s trunk. As you walk towards the water you will notice a section of brown tiles; this was where the original port was located. Back then large ships stayed in the harbor, while small ones carried the cargo to the pier. Today you will see some of the world’s largest cruise ships docked along Osanbashi Pier.

Another interesting historical site is the Hotel New Grand across from Yamashita Park. This was the first western style hotel in Japan, originally the Grand Hotel opened in 1873, but was destroyed during the 1923 Great Kanto earthquake. It was rebuilt and opened in 1927 as The New Grand Hotel. General MacArthur used it as his temporary headquarters during the transition after the war. He even came back years later and spent his honeymoon in the same room he had previously occupied. If you are fortunate enough to book this room, his original desk and chair remain as well as some great photos lining the walls. The main hotel building is exactly as it was in 1927. There are several excellent restaurants and even the café serves treats using the same recipes from opening day. Try the very tasty rum ball with your afternoon tea.

If you walk up to the bluff/Yamate area there are old western style homes open to the public, parks, gardens, and a foreign cemetery with several historical figures buried there.

Back down again near Yamashita Park is Marine Tower built in 1961 and designated as the tallest lighthouse in the world. On a clear day from the observation deck you can catch a great view of Mt. Fuji. And nearby you see Landmark Tower the second tallest building in Japan

Yokohama experienced many Japan Firsts such as: soap manufacturing, gas lamps, daily newspaper, and even the first Jazz bar “Wind Jammer,” which is near the Chinatown area and offers live music, over 200 different drinks, along with very good western style food.

Finally, Yokohama was the first to allow foreigners and Japanese to mingle together!

Recently Yokohama was voted the best place to live in the Tokyo Metro area.

For more information on what to see in Yokohama visit the city's website: https://www.yokohamajapan.com/

From Kannai Station it is a 10 minute walk to Yokohama Archives Museum. From Sakuragicho Station take the municipal bus and get off at the prefectural office and walk one minute to the museum. 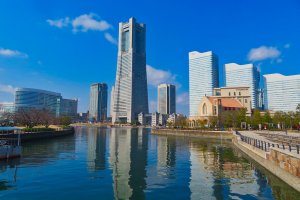 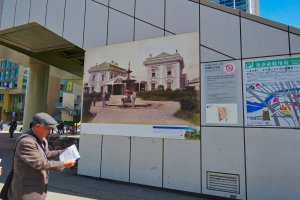 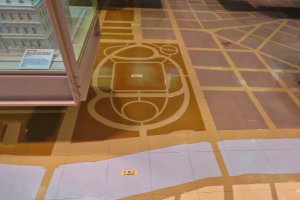 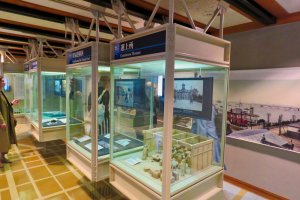 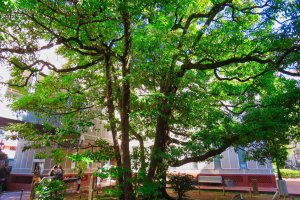 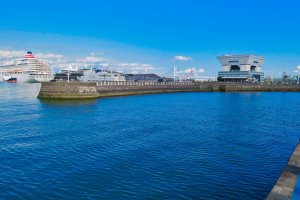 Chris 2 years ago
Great article. I like how visited the cemetery as well. Not many people enjoy that kind of historical site seeing.
Reply Show all 0 replies

Kim 2 years ago
Yokohama is such a great spot! Visited there many times, and knew about some of these historical spots but others were new to me - will have to check some more of them out in future visits!
Reply Show all 1 replies

Rey Waters Author 2 years ago
Yes, Kim, I have lived here almost five years and I am still discovering new and interesting places. Such a great city.
Reply
3 comments in total