Temple #28 of the Ohenro 88 temple pilgrimage 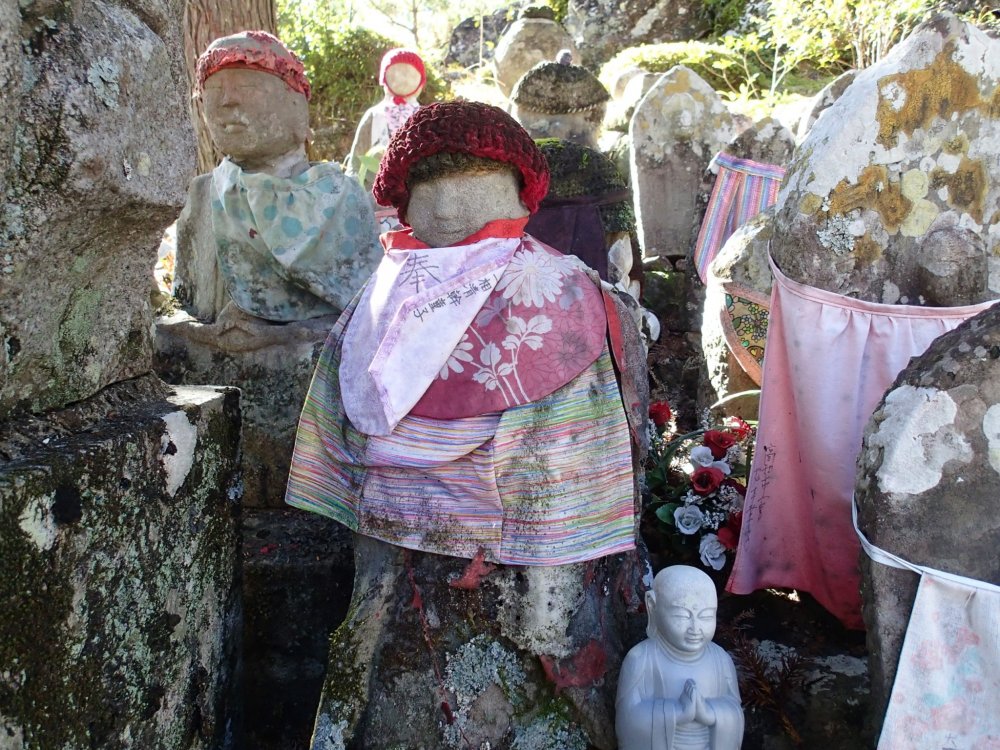 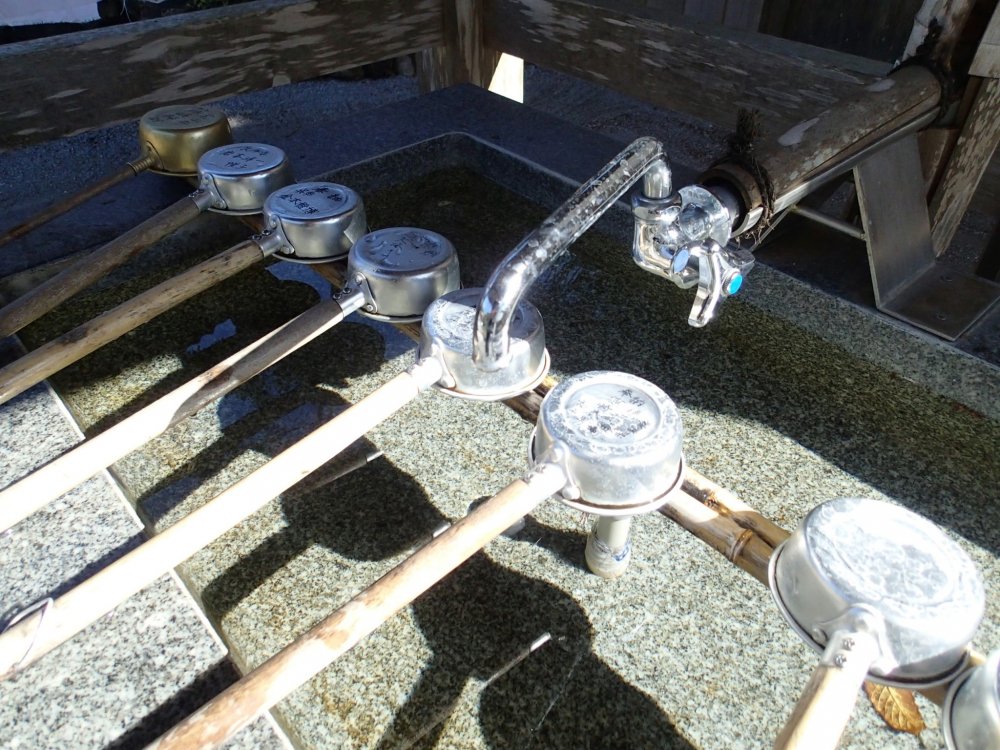 A unique but efficient water spout on this purification fountain 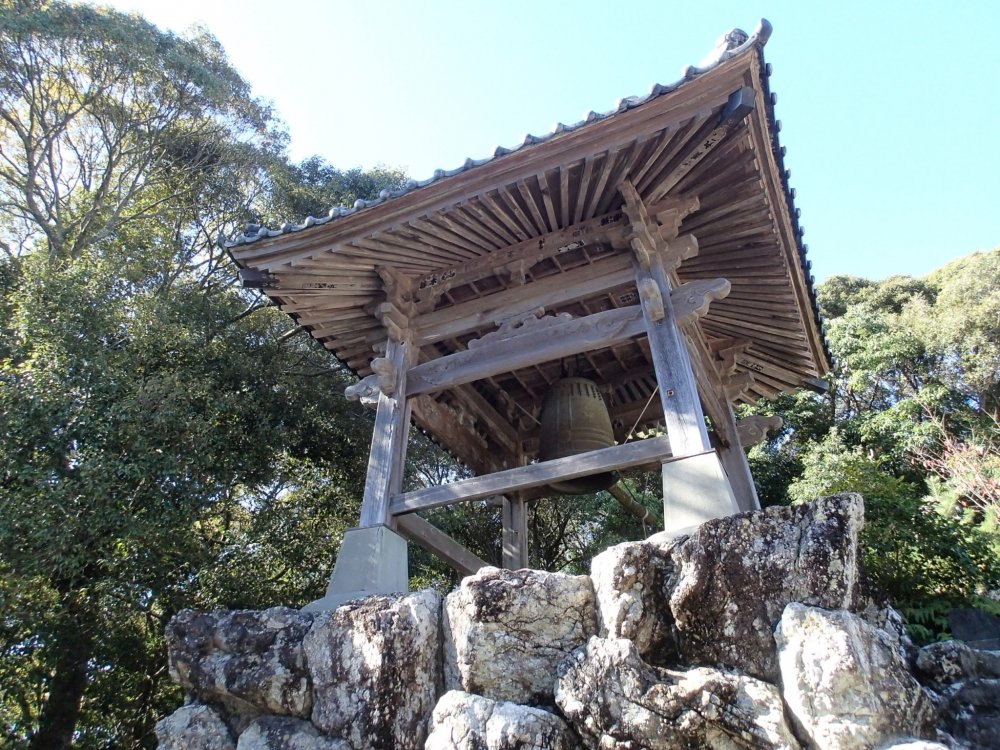 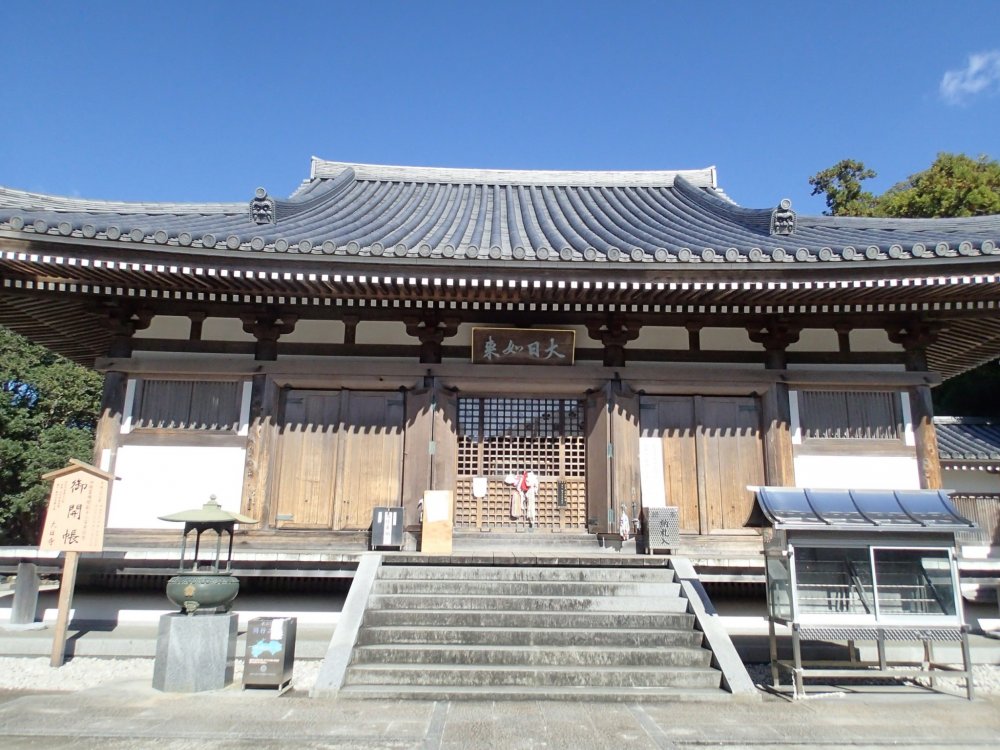 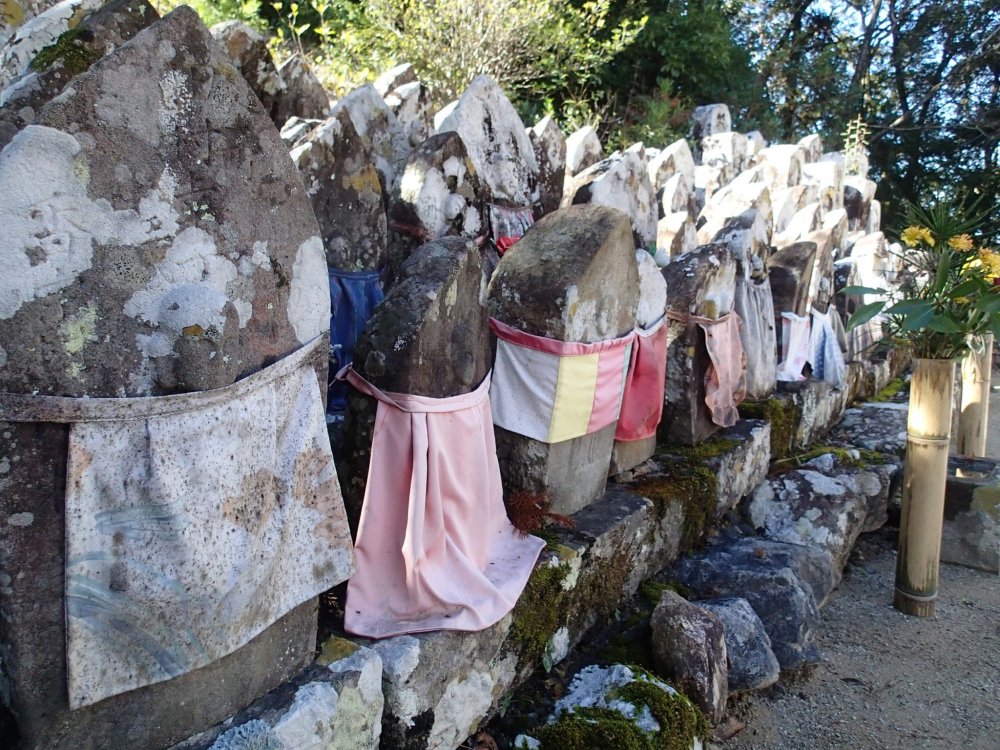 Stone statues for the protection of children 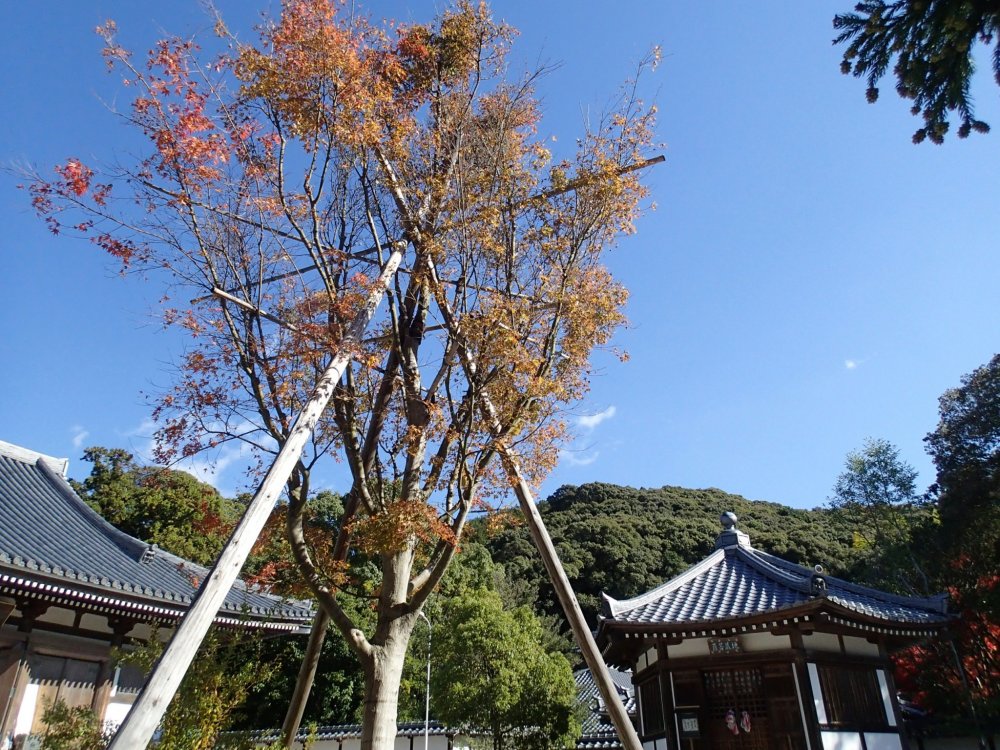 Autumn infuses some color into the temple grounds

Looking down the stairs towards the Main Gate 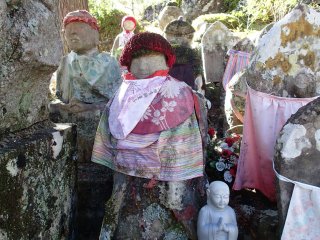 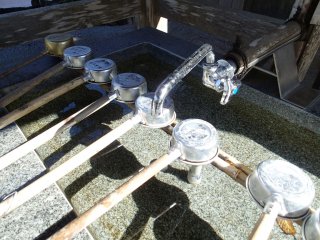 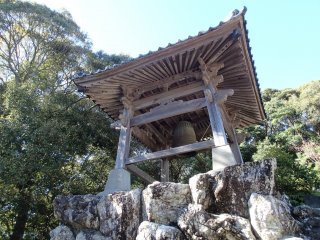 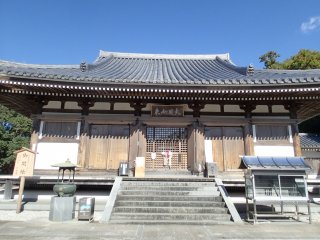 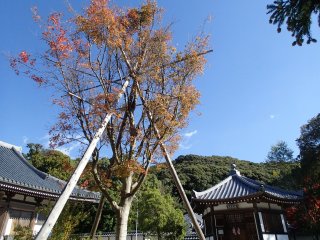 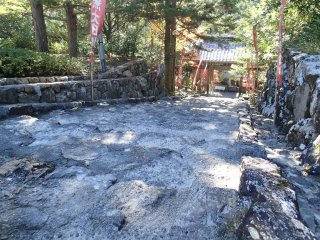 Temple twenty eight in the Shikoku Ohenro pilgrimage is also known the Great Sun Temple. The main deity, Dainichi Nyorai, is said to have been carved by Kobo Daishi from a camphor tree using only his fingernails. As a result, it’s called “Fingernail Yakushi” and is believed to cure illnesses of the head and upper part of the body. The carving of Dainichi Nyorai and the supporting image of Sho Kannon are considered Japanese National Treasures. To get there, catch a Gomen-Nahari line train from Kochi station and get off at Noichi station. From there it’s about a 25 minute walk.

Based out of Minakami, where I work as a canyoning guide.  I love hiking and am always looking to the skies for good weather.