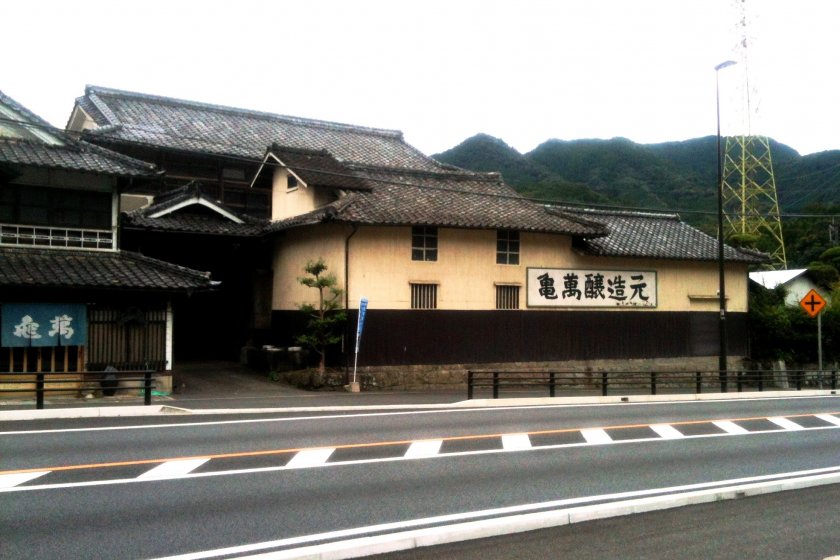 The Rose of Kumamoto

Kameman Sake Brewery is located near Tsunagi on the Hisatsu Orange scenic railway, in the SW end of the Sake producing region of Japan.

My grandmother loves red. She wears it, drives it and eats it, in the form of anything with red adzuki beans. So when a feature on rosé sake came up, she was quietly estatic. No, she doesn't do quiet. her face was flush pink with excitement. She had to try some. According to the TV feature, the fancy rose colored sake was made from an ancient species of heirloom ruby red rice on TV, and complements with many different dishes. So we set out on a day drive from Kumamoto city to the Ashikita coast at end of March to feel joy of the spring. The sunlight was soft & warm and cherry blossoms were fully opened.

This brewery is a magnificent Japanese traditional building with a sakabayashi cedar ball hanging on the front door. My mum told me this is the sign that they have bottled new sake that year. When they have just finished bottling, the cedar ball must have been fresh green color. It was bit faded but I guess the work was completed not long ago.

Just across from the brewery was the liquor shop. There was a cedar ball hanging there too. The shop assistant offered their new products for tasting and we had a chance to try some genshu and honjouzou varieties.

Genshu is sake whose alcohol is from 100% from the brewed rice, with no added alcohol from other sources. On top of that, it hasn’t been diluted by spring water, so it has a pure and natural taste. I love their chilled genshu for its freshness, sweetness and flavor.

On the other hand, honjouzou is mixed with alcohol to extract some more flavor and aroma in the sake, and is rated as one of the highest quality sakes in the area. Of course, my grandmother tasted the rose colored sake. It was bit tart and heavy in comparison with genshu, but a bit like wine, and more to her taste than mine, which is more pinot noir than rose sake. We purchased genshu & nigori sake. Nigori sake is milky colored as some of the rice contents are left unfiltered, leaving a rich, filling flavor

Kameman Kura or sake brewery was established in 1916, and the current master is the fourth generation owner. As sake is brewed all over Japan except for Kagoshima and Okinawa, this makes Kameman the southern most sake brewery in Japan.

Born & grew up in Kumamoto, Yui studied and worked in Osaka before immigrating to Australia. She lived in Adelaide and Sydney prior to moving to Brisbane. Her passion is reporting on the great things of Kumamoto and Japan to everyone around the world in a serious, interesting and funny way. Her favorite travel writer is Makoto Shina.   熊本生まれ、熊本育ち、大阪に学び職務経験を積み、オーストラリアに移住。アデレード、シドニーを経て、ブリズベン在住。熊本、また日本のすばらしいところを国内、海外にまじめに、面白、おかしく発信したいと思っています。好きなトラベルライターは椎名誠。 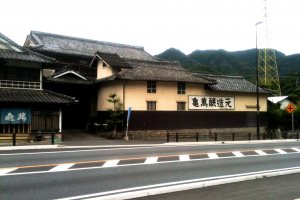 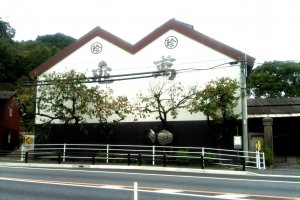 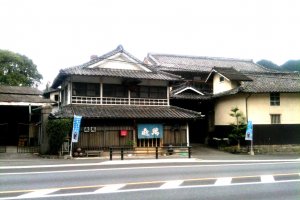 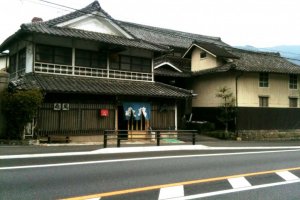 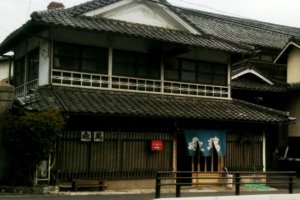 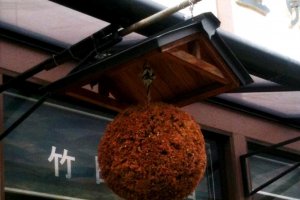