A famous temple seen in a different light

During the summer of 2020, the Main Hall's stage floorboards will be undergoing replacement works. However, visitors can still enter the Main Hall as usual.

Nihon or Nippon translated literally means “the sun’s origin” though Land of the Rising Sun is a phrase that is commonly known throughout the west. Knowing this I have always wondered what a Japanese sunrise looks like so I decided I would get up early one morning and experience it. Being in Kyoto I knew it’d be something special however, I wasn’t prepared for just how amazing an experience it would be.

Since I was staying at Higashiyama-so Ryokan I chose Kiyomizu Temple as my destination since amazingly it’s just a 5 or so minute walk. Choosing the right destination was tough as the temple complex is one of the most incredible the city has to offer. Taking this into consideration I walked the grounds the evening before to make sure I could get the most spectacular view. I specifically chose the Deva gate at the entrance as it offered an incredible sight with the easterly mountains rising behind from which the sun would later reveal itself.

At around 5 am the sky began to crack and the clouds silhouetted against the first of the suns rays. A motif of pale blues and yellow formed behind the gate and from that moment I knew I was about to experience something incredible. The gate's scarlet colour grew more radiant from the sun's illumination and the cool morning air refreshed me as I watched. The temple at mid-day is a transient place swarming with visitors like myself but in the small hours of the morning its aura is something I’ve never experienced. A mix of tranquility and awe I felt at one with myself. The streets behind you lay silent and empty and for a moment you forget you’re in a buzzing city. As the sun ascended over the mountain I moved higher into the grounds to watch the city turn a golden yellow as the sunrise came to an end. Once the sun had completely risen in the sky the scene I’d been gazing upon almost returned to how it would appear on any normal day though brightly illuminated by the orange glow of the early morning light, the memory of what had just happened still lingered fresh in my mind. Basking in the after glow of the moment just passed, people started to appear around me and with that I made my way back. If only they had come a little earlier. 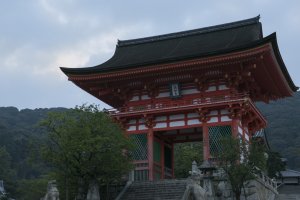 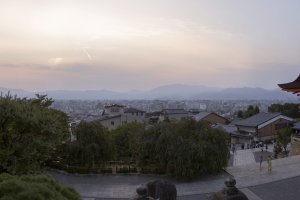 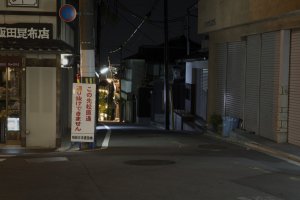 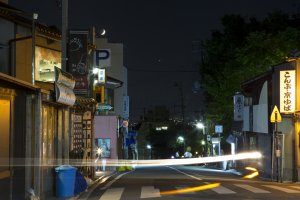 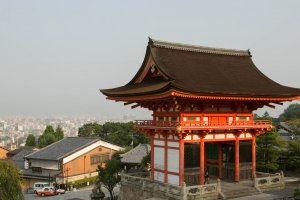 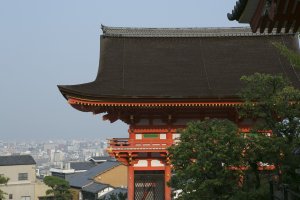 Brian Kevin 5 years ago
Do you have a photo of it? Thanks!
Reply Show all 2 replies

John Carter Author 5 years ago
Of what sorry Brian?
Reply

John Carter Author 5 years ago
Of what sorry Brian?
Reply
3 comments in total