The Hidden Treasures of Japan

The Nippon Takaramono Project commenced in early July, launching the first in a series of 2017 events aiming to promote some of Japan's best hidden treasures to both locals and foreign tourists alike.

It's a new initiative being led by Geidankyo—a council representing the performing arts—in collaboration with the Agency for Cultural Affairs. The project aims to highlight some of Japan's regional cultures through their stories, as identified by the parallel Japan Heritage scheme, and is part of the official Cultural Olympiad for the upcoming Tokyo 2020 Olympic Games.

Inviting participants to journey through 800 years of Japanese tea history on July 2nd, this cultural event at Ōbaku-san Manpuku-ji temple provided a glimpse into the area's famed history, allowing visitors to re-imagine the tea fields, ceremonies and people involved in Japanese tea as though they were really there.

Uji and the southern Kyoto area is considered the birthplace of the sencha style of Japanese tea, along with the much-loved matcha style and high-grade gyokuro varieties. The area is widely known to have helped lead the way in the development of these traditions, and is widely respected for the role it played in this regard. Manpuku-ji itself is therefore deeply related to the historical development of tea culture.

Gathering together some big names, the Nippon Takaramono Project event in Uji city's Manpuku-ji was joined by:

The performances provided a powerful glimpse into the culture surrounding Japanese tea in Kyoto, including a matcha tea ceremony-inspired Kyomai dance and the chance to hear old-style working songs which provided an insight into the lives of those involved in harvesting and brewing.

About the Nippon Takaramono Project

Japan is overflowing with cultural charms but it can't be necessarily said that they are as well-known or understood as they should be, even by local Japanese people. Alongside the Japan Heritage list of designated cultural stories, this project aims to connect these unknown heritages with the traditional performing arts (Live Art) to help cast a new light on them, raising awareness and changing people's perceptions.

The full line-up of 2017 events is as follows, with the official Geidankyo page being updated throughout the year as further details are released:

The Japan Heritage (日本遺産) project aims to revitalize local communities through understanding and recognising the local cultures and traditions of Japan, passed down via stories based on regional history and traditions.

The scheme launched in 2015 and has since identified a total of 54 stories from across Japan, chosen as great examples of regional stories that held significant value in their local customs and traditions, as well as the narrative behind their passing down between generations and efforts to preserve them in the modern day. 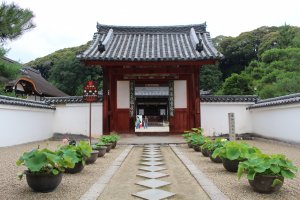 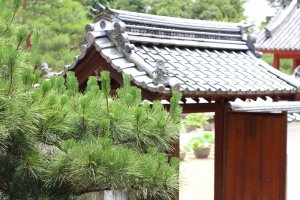 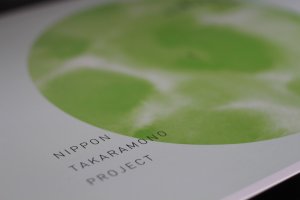 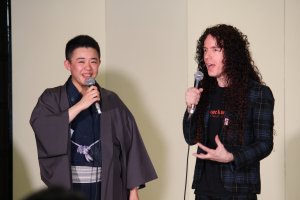 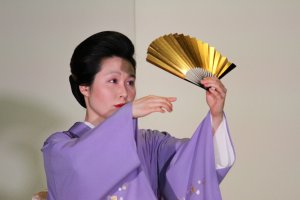 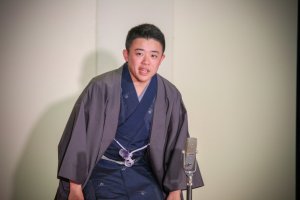