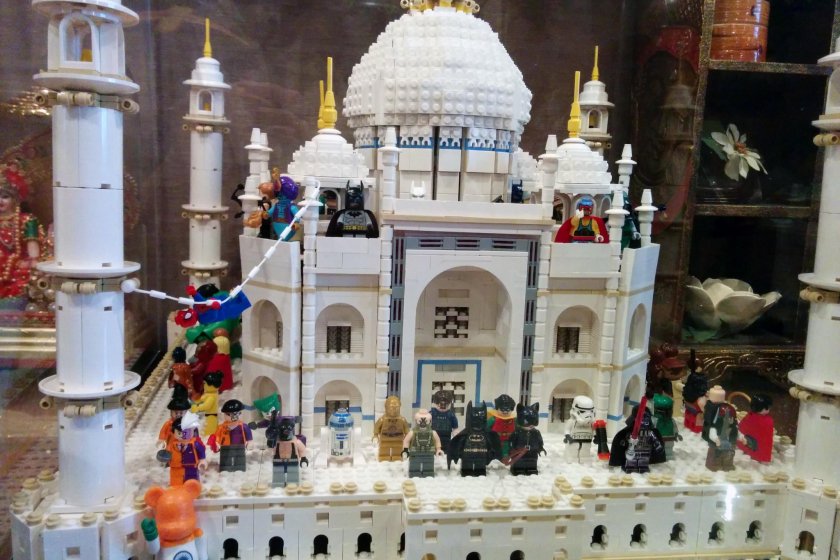 A little bit of India in downtown Sendai

Just a five minute walk from the Hirosedori subway station and inside the busy shopping district of downtown Sendai is a little bit of India. On the third floor of the PARM CITY building, take a left after exiting the elevator and there is Aashriwaad (アシルワード). Being a bit hidden, I probably would not have ever even knew about or went to the restaurant if it were not for the Sendai Lunch Passport. With my discount book in hand, I stepped inside.

My first impression was wow. To my left is a kitchen staffed by a smiling Indian chef working hard to hold back the many hungry Japanese, me an American, and even one Indian customer. Before I even ordered I knew the food must be good with this many people. I was shown my seat by a Japanese waitress who also speaks some English. I took a seat at a semi-circle table pushed against a wall. Surrounded by Indian decorations and music, the atmosphere was fun and energetic. I had a bit of a laugh when I realized in front of me protected by a plastic case was a model of the Taj Mahal constructed of LEGO bricks. Many LEGO characters from super heroes to Star Wars call the structure home. My eyes had a feast, but my stomach was still empty.

The menu has some great pictures and is written in Japanese with a few words in English. The only problem would be deciding what to eat--though you can't go wrong. For lunch, most people opt for the day trip lunch special. This is what I had. For 800 yen you can enjoy naan bread, rice, a small salad, soft drink, and your choice of vegetable, chicken, or seafood curry. The curry is a little spicy, but that is just more evidence towards its authenticity. Take a bite of curry with rice or the slightly flaky and deliciously buttered naan bread and the flavor just melts in your mouth. You can have your expected sodas or coffee, but why not complete your culture experience with a creamy rashi or chocolate-like chai drink? If you are looking to spice up your dining experience in Sendai with an experience of India to boot, give Aashriwaad a taste. 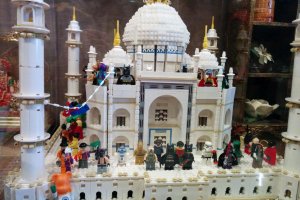 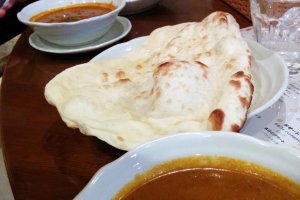 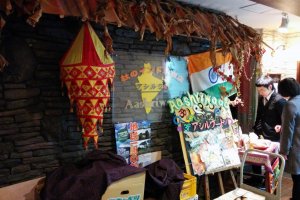 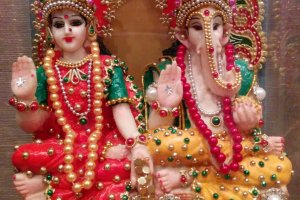 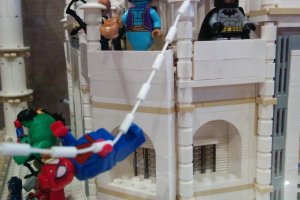 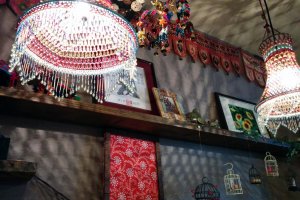