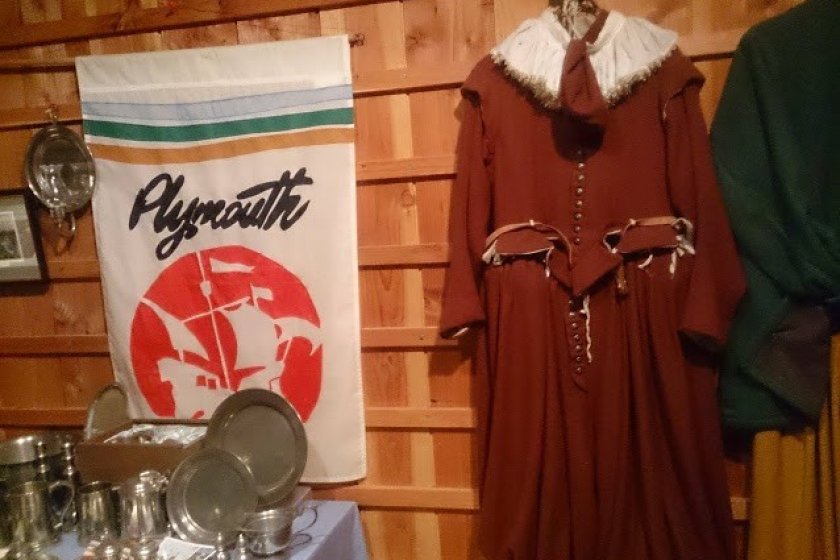 There are many Japanese places in Japan which have a sister city relationship with a location overseas. The smallest town in Miyagi Prefecture, Shichigahama, is no exception. Their partner town is Plymouth, Massachusetts in the United States.

There is a resort for foreigners in the town, called “Takayama International Village” which was opened up by an American missionary, David B. Schneder (the second principal of Tohoku Gakuin University) in 1889. Since then, Takayama is under a 999 year lease for foreigners to live in the resort.

In 1989 in commemoration of the resort establishment, the town made a sister city agreement with Plymouth, Massachusetts (the official signing in 1990) because of the similar geography (being a port town, having a large nearby academic city near, and so on), industry and population.

When Shichigahama Kokusaimura (International Village) was built in 1993, Plymouth House was also made in the Village, modeled after Plymoth Plantation, a living history museum in the USA.

We can learn about the pilgrims' way of life in the 1600’s from the exhibit. Also there is an electric washing machine displayed, used in the 1950’s by the Takayama residents. This was at a time most Japanese couldn’t have such a luxury in their house. It is so interesting to learn about both the American history and foreign residents' life in Japan.

From the hill the House stands on, you can enjoy a great view accompanied by a comfortable breeze coming from the woods. Unfortunately the beach was devastated by the tsunami disaster in 2011, so now there is reconstruction work there. New town, new road… the scenery is never spoiled because the town still has Takayama history running through it. The amphitheater found in the Kokusaimura matches the surroundings. On the water stage, there are many kinds of events taking place, such as live music, a beach party (an international exchange event with foreign visitors and Japanese citizens in August) and other unique events. There are event pop culture events like otaku cosplay and a car show with anime style cars.

When you feel like relaxing, I recommend the Kokusaimura area. It’s somewhere to experience a foreign, non-Japanese country in the suburbs of Sendai City.

From Sendai, take JR Senseki line to the Tagajo station or Hon Shiogama station, transfer to the town bus “Gururinko”, get off at the terminal stop, “Kimigaoka”. 5 min. walk down the hill to Kokusaimura (Bus fee: 350 yen from Hon Shiogama, 400 yen from Tagajo )

By car: It takes about 50 min. from the downtown Sendai. Take the Sangyo Doro (the prefectural road 23) toward Tagajo and Shiogama, turn right at the intersection with the Self Defense force Tagajo base, head for Shichigahama

Admission free at the Plymouth House (call the Kokusaimura stuff at the front desk upon arrival). Closed during international day events and every Tuesday. Open: 10:00~17:00 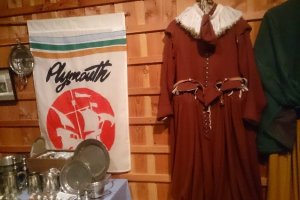 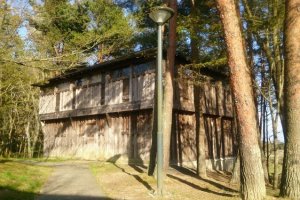 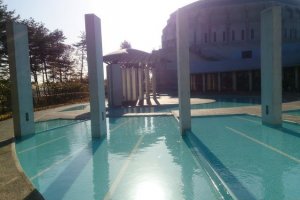 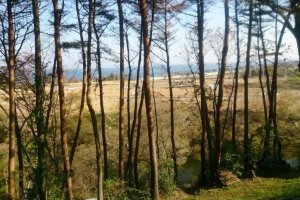 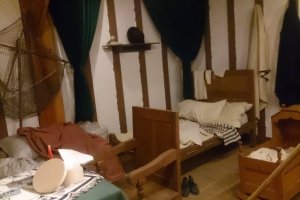 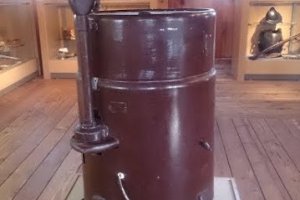