Riding the Horse's Back

Exploring one of the best hiking spots in Miyagi

Nestled away along the coast of the Matsushima Bay sits a small set of peninsulas. Even though it is between Shiogama and Matsushima, it is technically owned by the city of Rifu. One of these peninsulas has a rather narrow pathway. It’s known as Uma no Se (馬の背) in Japanese or “The Horse’s Back” in English. From the beginning point of the path, down to the peninsula, you’ll find the pine needles to be a little slippery while the unearthed roots try to trip you. Some of the trails along the way tend to be rather steep. 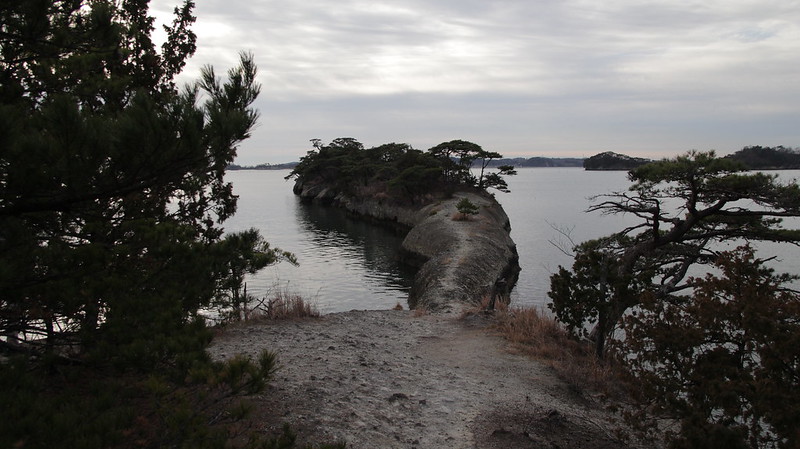 Near the narrow pathway, the terrain begins to change. From the trail, the dark dusty dirt turns to a limestone-like clay. Bits and pieces jut from the path making it feel a little uneven. With the uniformed coloring in the soil sometimes it is very difficult to determine the exact height of the juts. I tripped a couple of times over a few thinking they were smaller than they actually were. 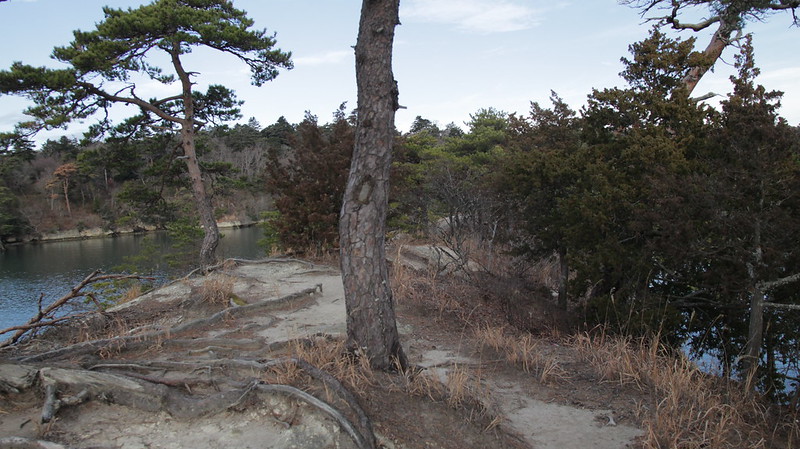 From the edge of the peninsula, you can see all around the bay. Off in the distance, you may see the sightseeing boats travel past pointing out some of the many islands. If you look carefully, you can also see where the fishermen collect the clams, oysters, and seaweed along the coast. This point would be perfect for watching the sunrise over the bay. Some of the pictures from Google Maps show a bright array of colors mixing with the natural colors of the islands. There is a crevasse near the end of the peninsula with a tree and a few foot holes for crossing, but be careful. It looks to be a 3 to 4 meter(10 to 13 feet) drop right into the ocean. 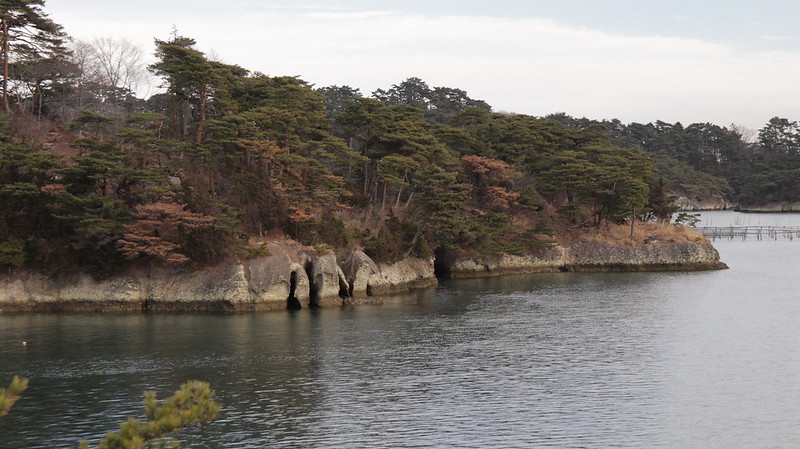 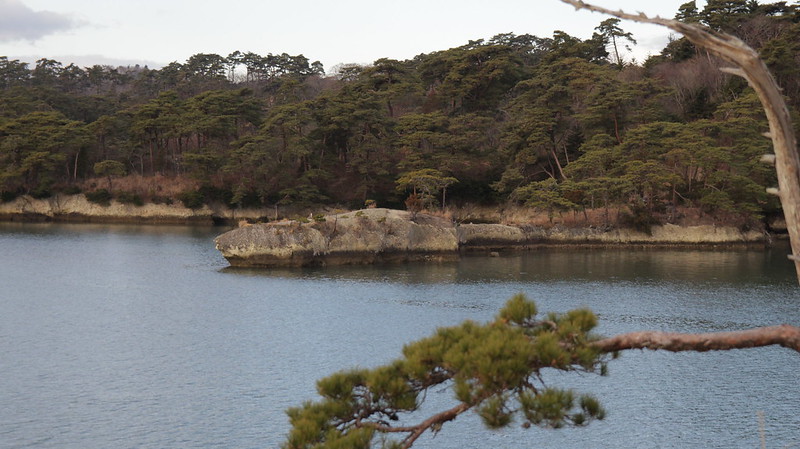 The Three Guidelines posted at the beginning of the trails

By car from Shiogama, get on Highway 45 and once you pass through the second tunnel there will be a right turn just before the road starts its incline. Follow that road until you see a round landing sticking out of the ground. If you are coming from Matsushima on Highway 45, follow the road out of Matsushima for roughly 2 kilometers and before the first tunnel turn left. Follow the road to the landing.

If you are traveling by train from Sendai, go to Rikuzen Hamada Station (¥320 one way) and walk through the tunnel turning right onto the road and continue on to the landing. If you want a longer hike you can get off at Matsushima Kaigan Station (¥410 one way) and walk the 2 kilometers along the bay until you come to the left turn before the tunnel.

You can use the Senseki Line or the Senseki-Tohoku Line to get to either station.

If you want a little more insight or want some visual directions, check out the video below.

Uma no Se has got to be one of the coolest places that I have gone hiking in Japan and is perfect if you like hiking, adventuring, or a just a nature nut. 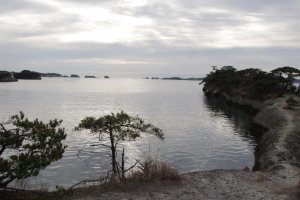 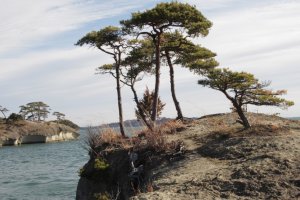 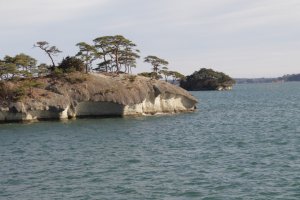 Justin Velgus 5 years ago
Very fun place. Did you know there is an old Jomon period site nearby? A man-made cave for living is at the bottom of the path next to the first parking lot going up the hill.
Reply Show all 0 replies
1 comment in total