A 10 minute walk from Iwanuma station will put you at the eastern entrance to Takekoma Inari. Takekoma was founded in 842 A.D. by Ono no Takamura making it the second oldest Inari shrine in all of Japan. The first is Fushimi Inari Shrine in Japan's culture capital of Kyoto. Inari shrines are Shinto shrines to the fox gods of fertility, rice, tea, sake and industry. More than one-third of the shrines in Japan are Inari shrines.

The unmistakable evidence of an Inari Shrine, giant orange torii, will let you know you have arrived at one of the two main gates. Approaching from the eastern gate will give the best views with a stroll through a very nice garden that contains a monument to the famous haiku poet Matsuo Basho, several artful tree sculptures, and in March and April blooming plum and cherry blossoms.

Like most shrines around Japan there are numerous festivals that take place at Takekoma Inari. The most popular festivals is the Senza Jubilee and Autumn festival which takes place on two consecutive days in late September. New Year's festivals are also very popular. The Saitan festival, The Donto (pine) festival, and the Old New Year's Day festival all take place in January. In March there is the seven day Hatsuuma festival which asks for good luck for that year's harvest. Takekoma's visitation peaks during the March and September festivals and reportedly receives 1.6 million visitors a year, likely none of them are tourists.

Despite the history associated with Takekoma, it remains a hidden secret of the Tohoku region. It's off the beaten path in a small town without much tourism to begin with. That doesn't mean it shouldn't be crossed off a tourist's to do list. Only 20 minutes south of Sendai by train, Takekoma can be taken in one afternoon without too much trouble or an overnight stay. 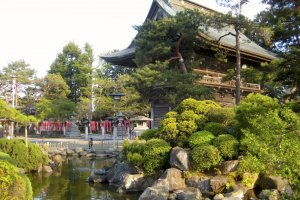 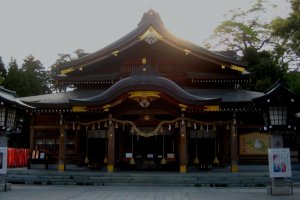 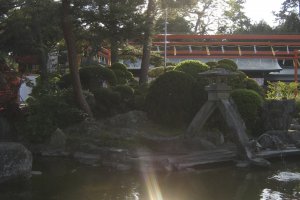 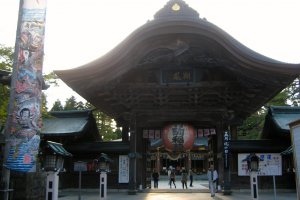 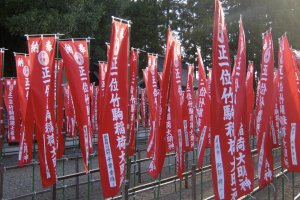 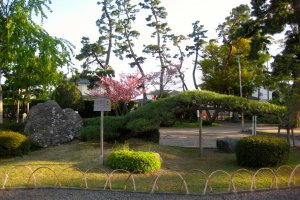 Elena Lisina 3 years ago
Looks deserted as most of the shrines in Sendai. I like that!
Reply Show all 0 replies
1 comment in total