Stare in awe at one of the world's tallest statues 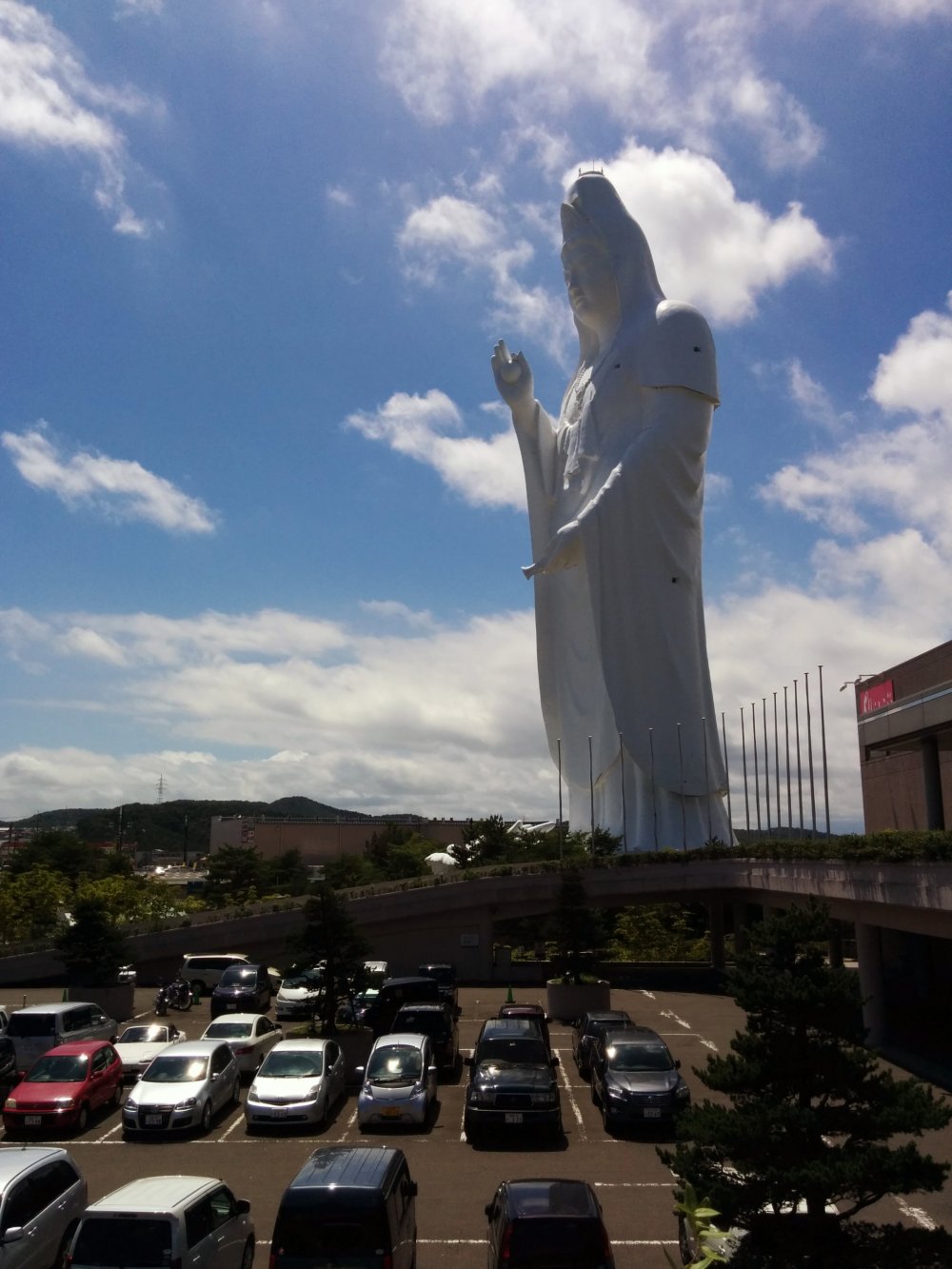 The Daikannon Statue towers over the adjacent hotel parking lot 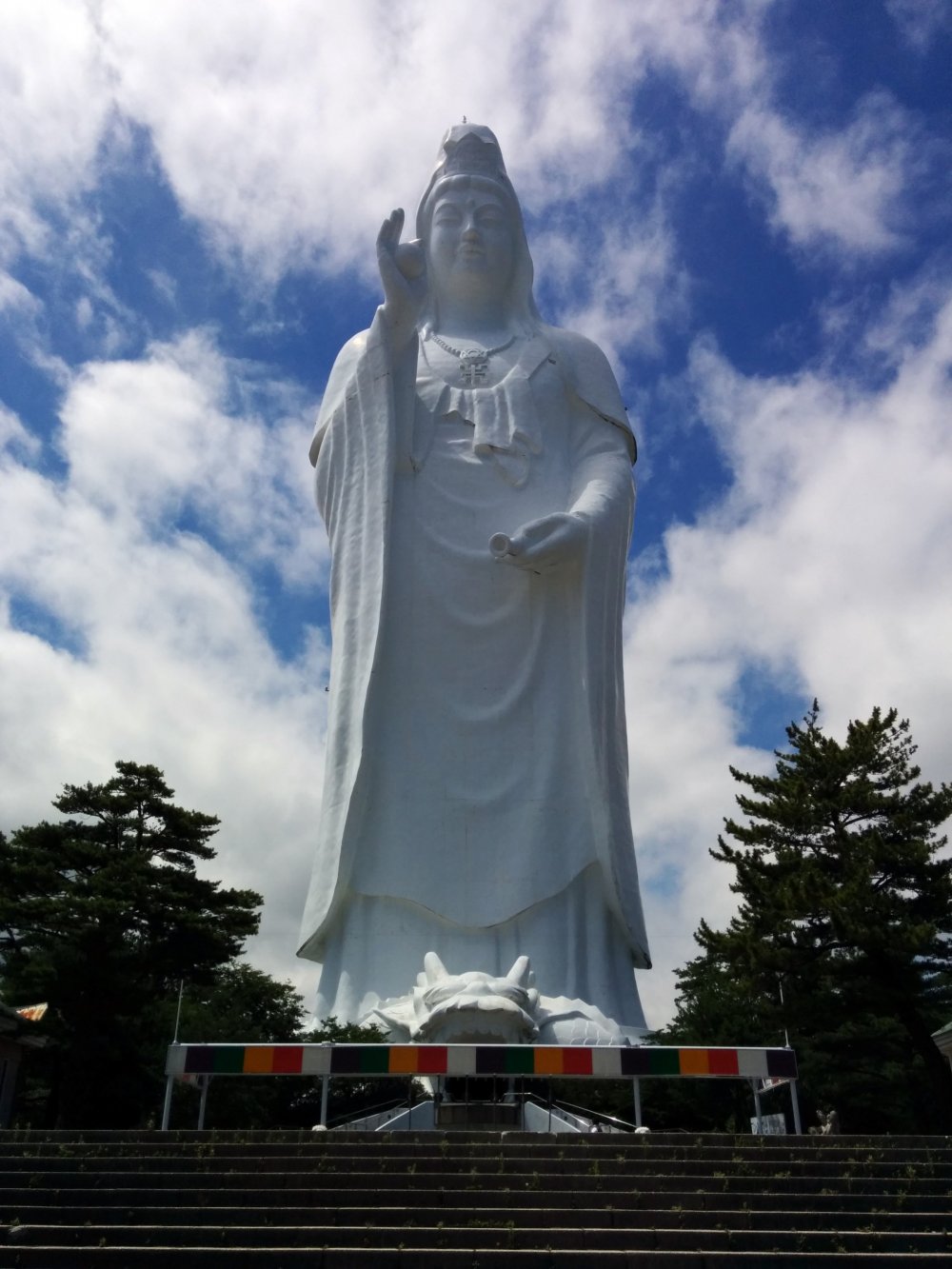 Front view of the Daikannon Statue 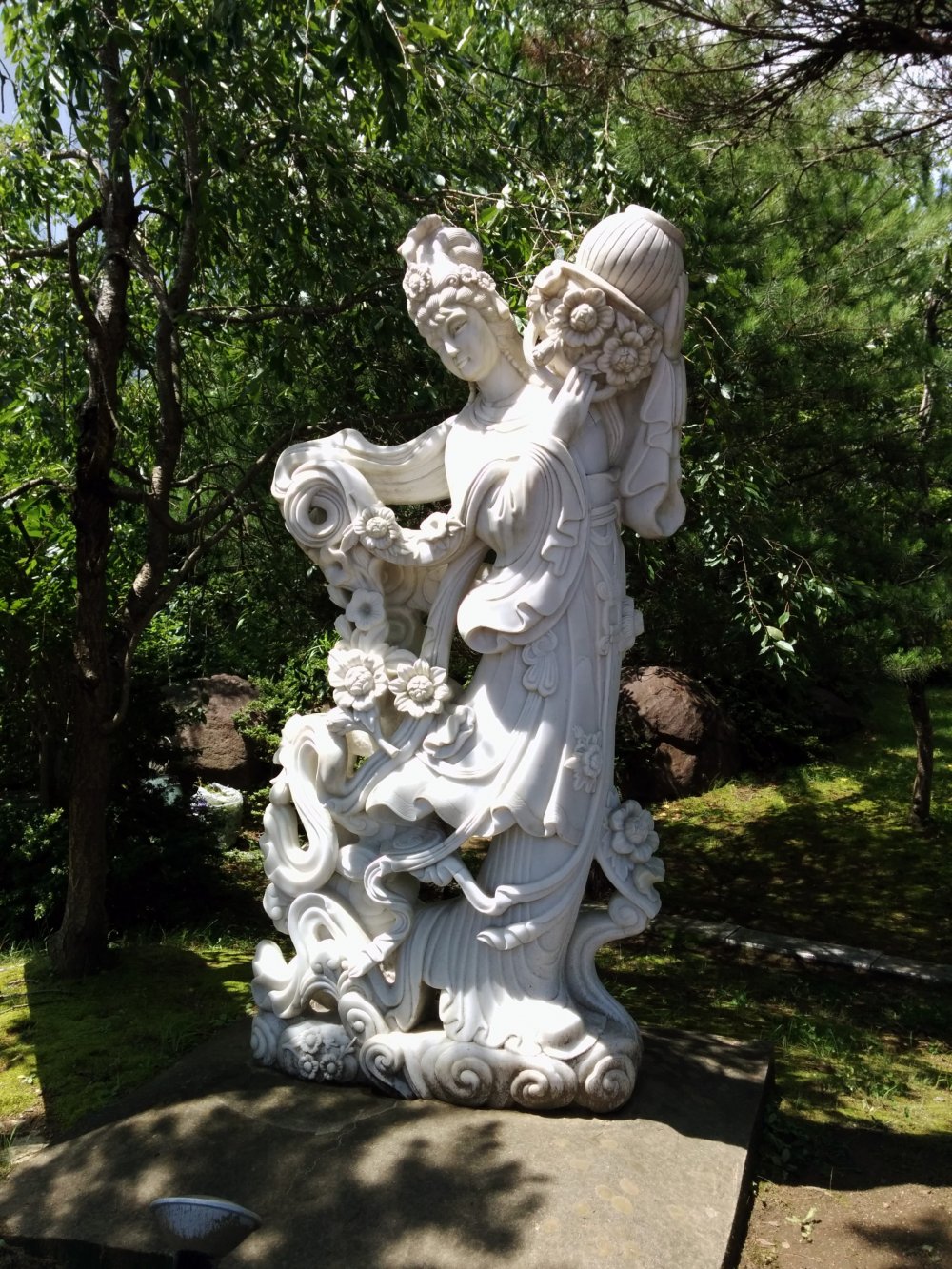 Statuary decorates the small garden at the base of Daikannon 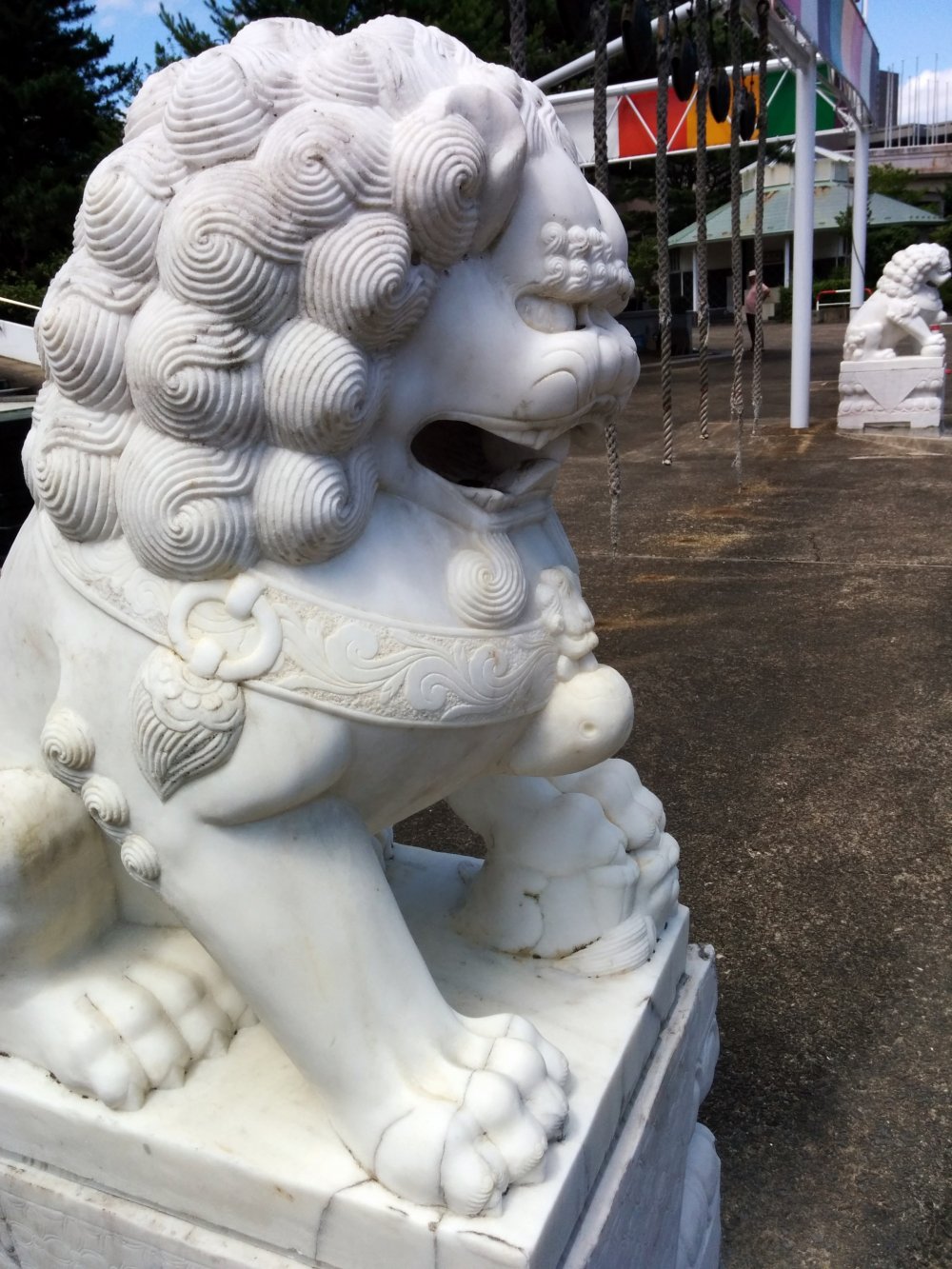 Protector beasts on guard at the base of the statue 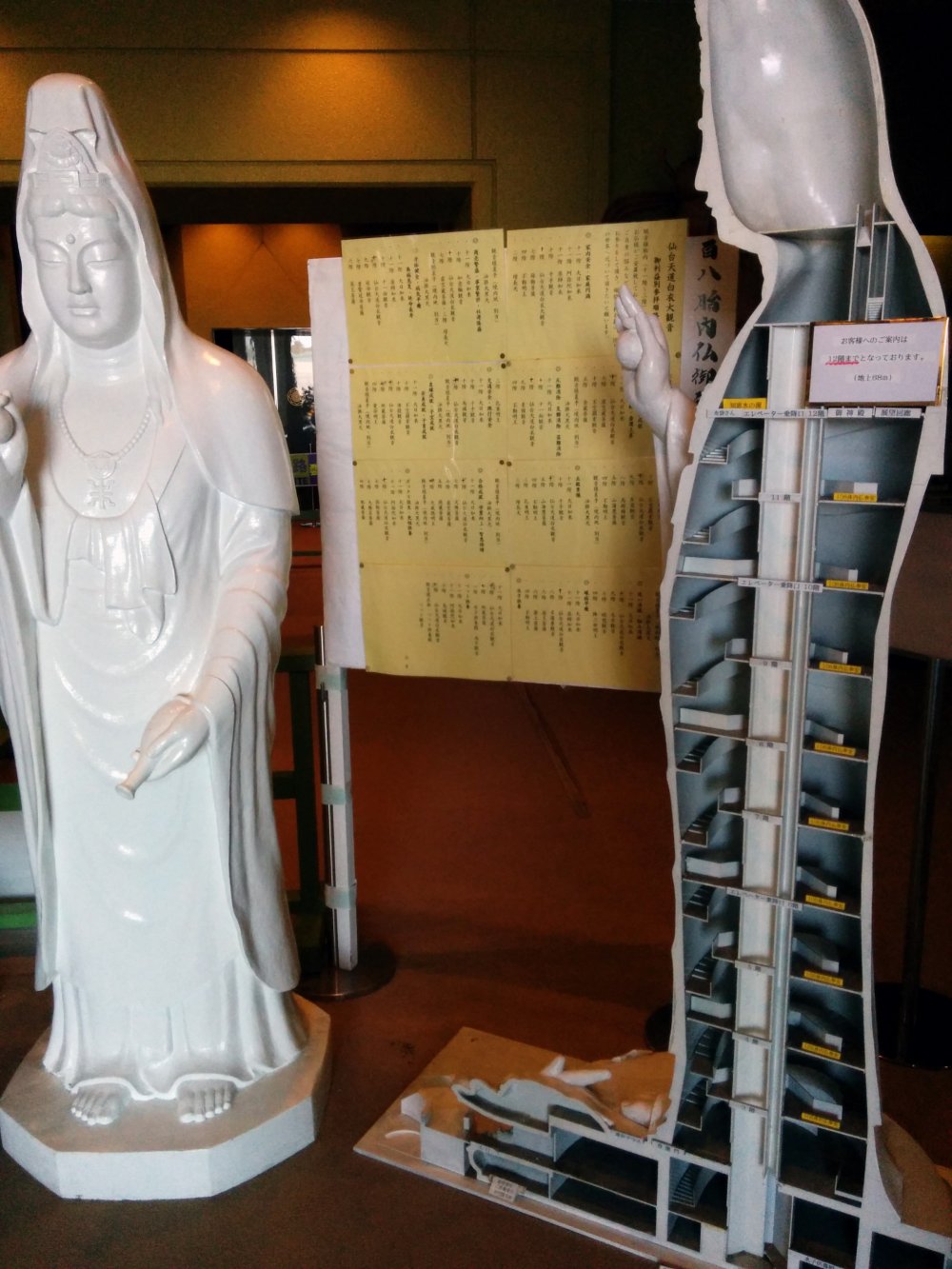 A cross section model of Daikannon at the visitor entrance 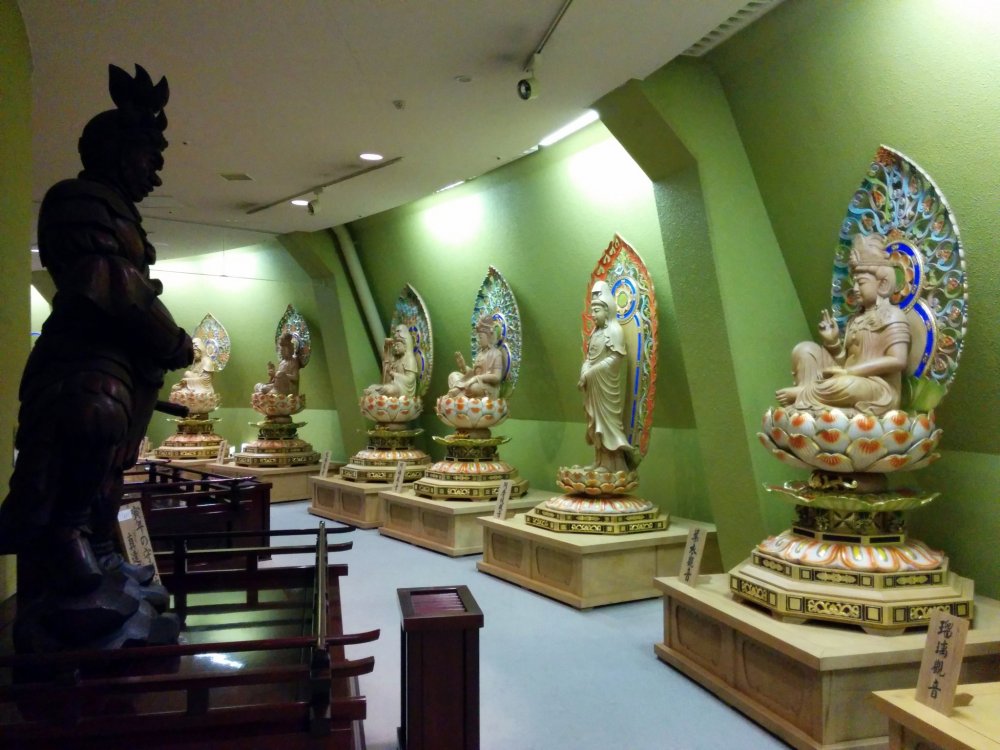 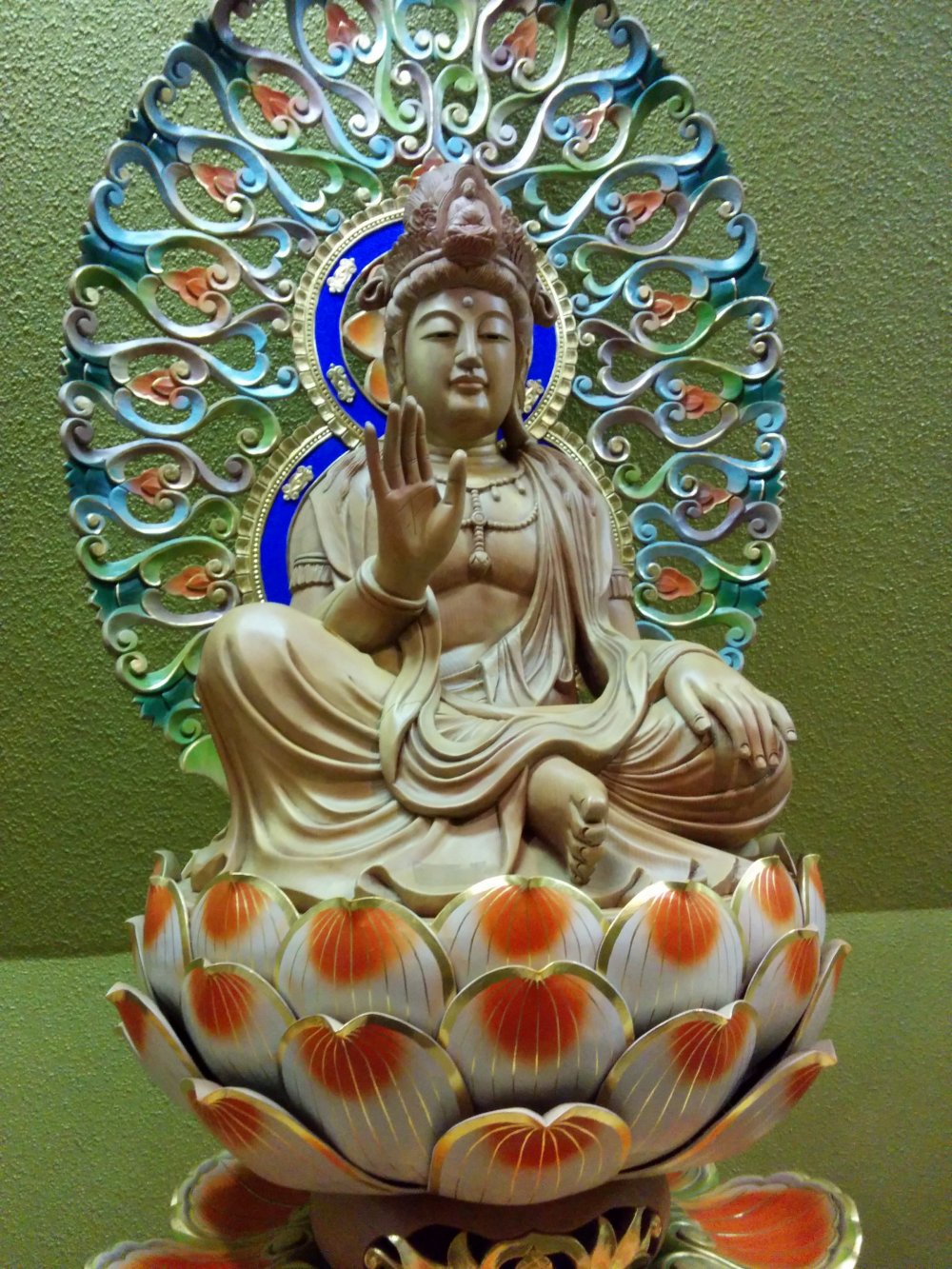 A closer look at one of the 33 statues 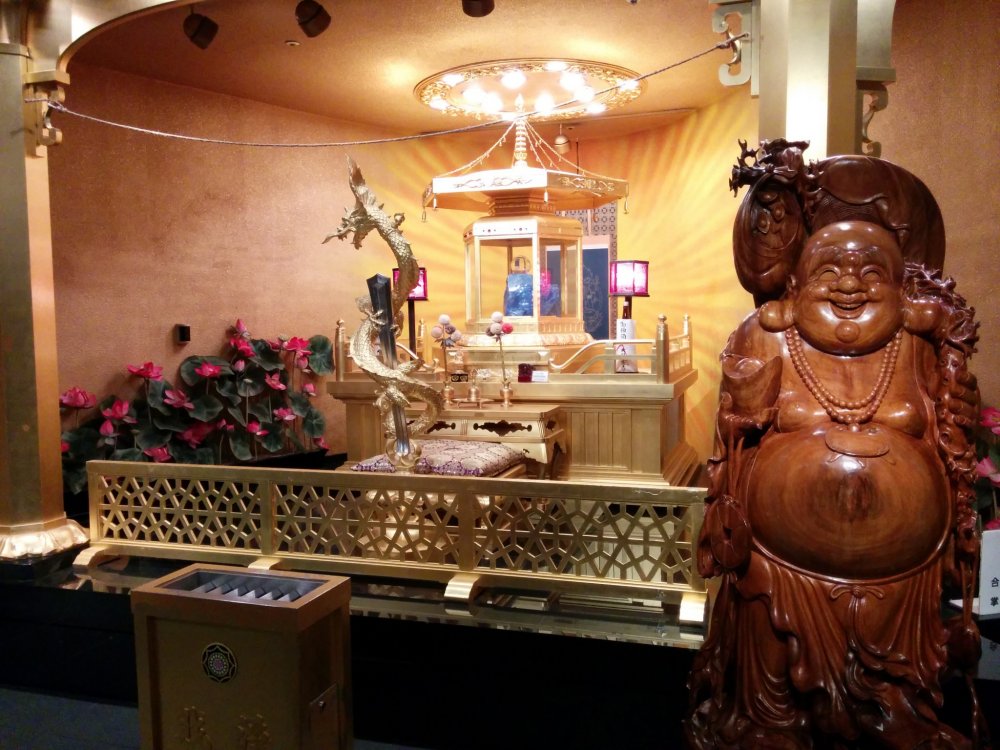 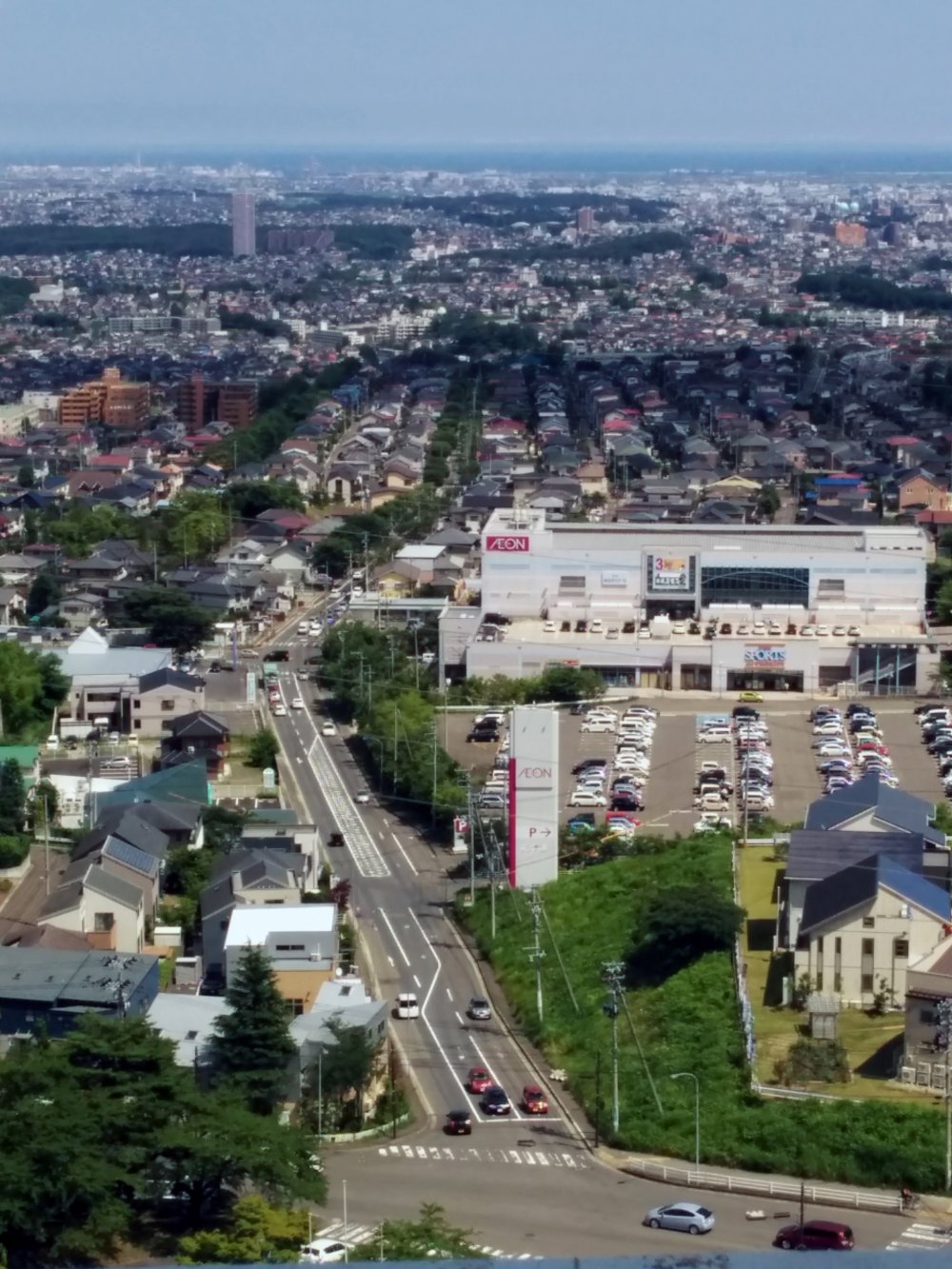 View from a top floor window. On a clear day you can see the Pacific Ocean 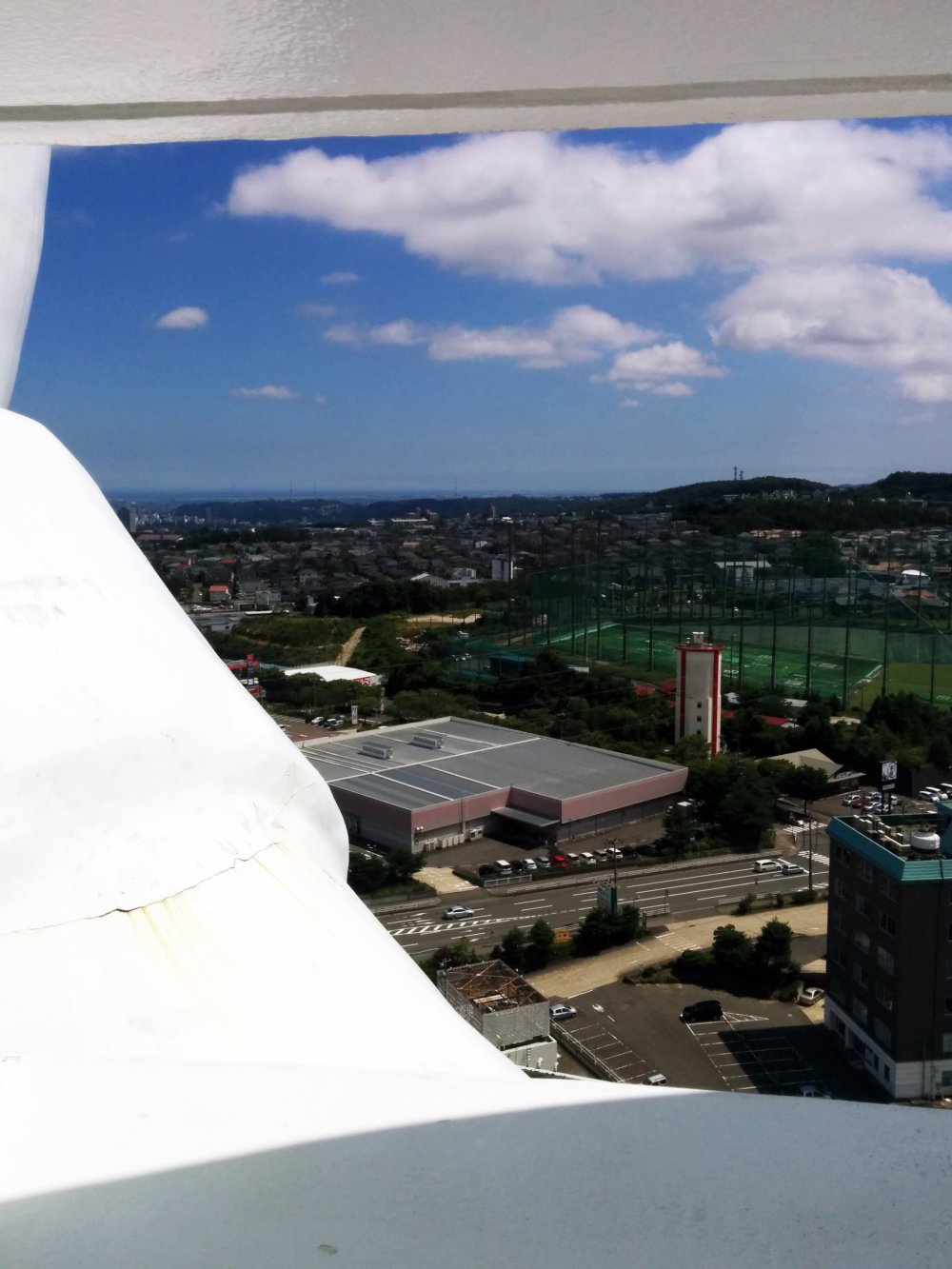 Another view from the top, with some of the statue in frame 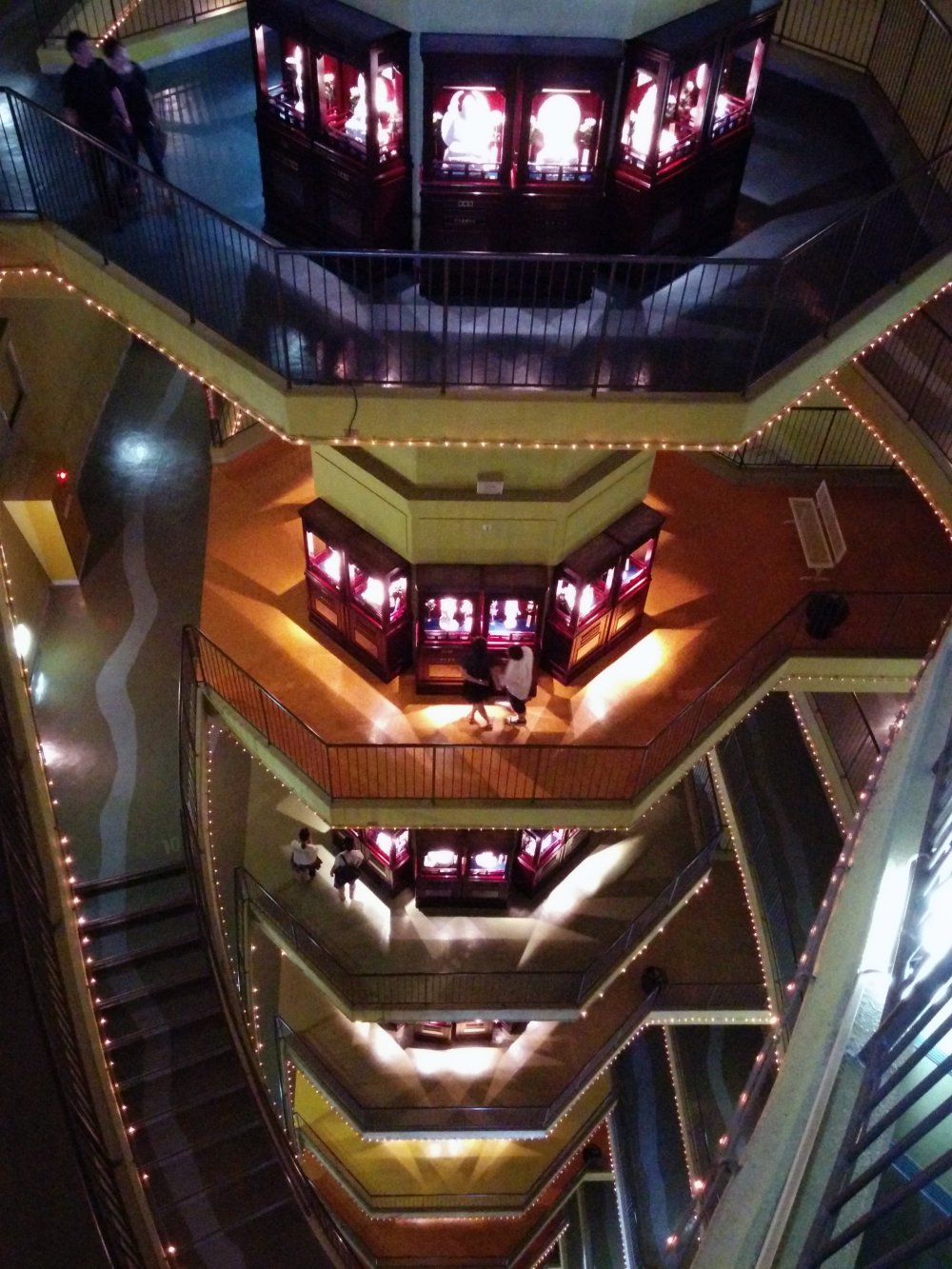 Looking down the twelve floors 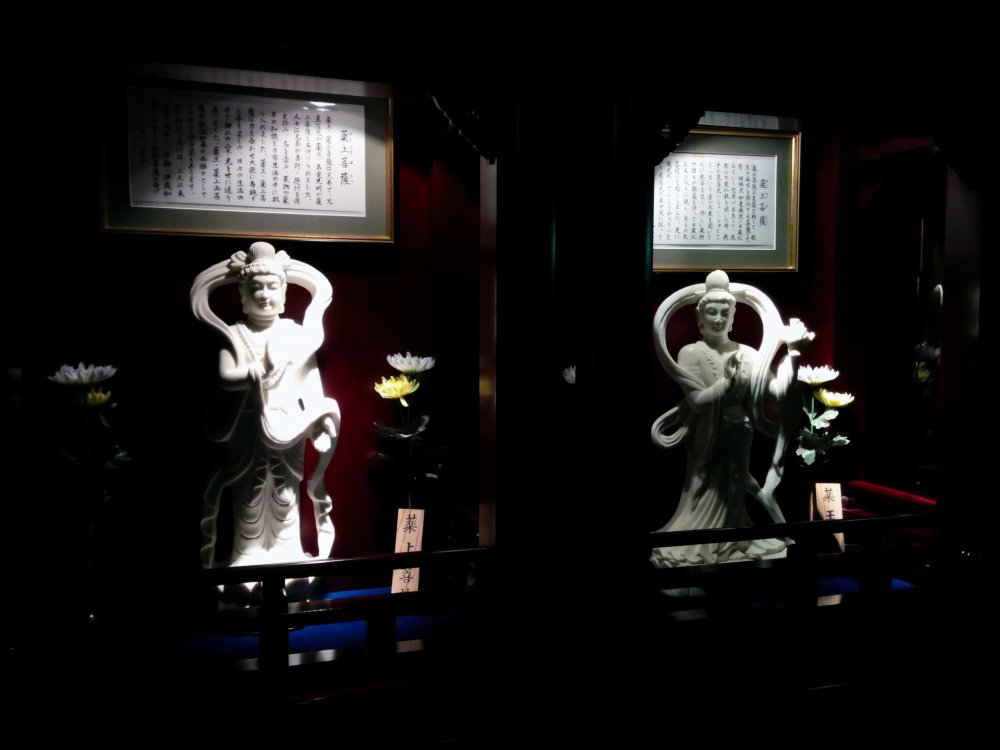 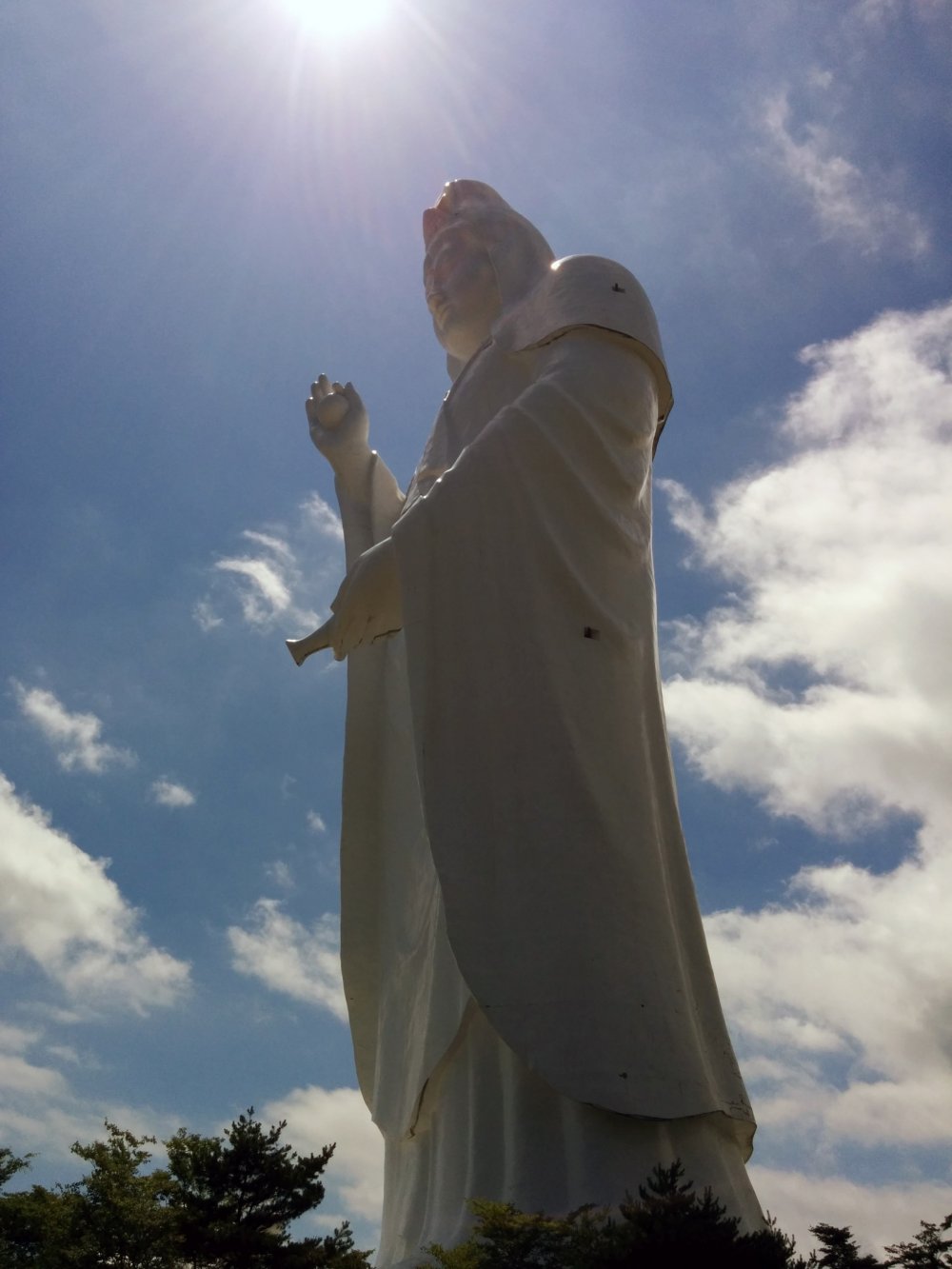 Stretching towards the heavens, the statue is visible from various vantage points around Sendai 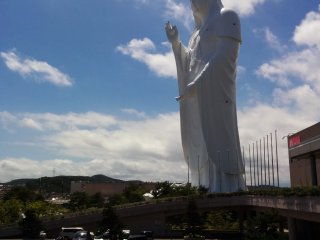 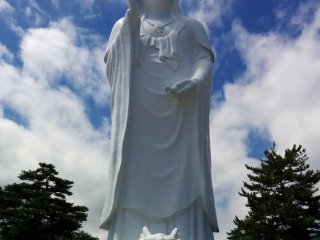 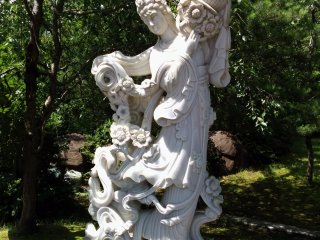 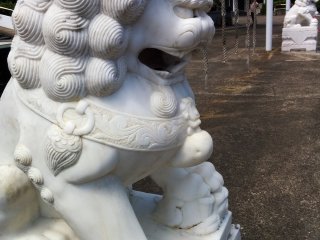 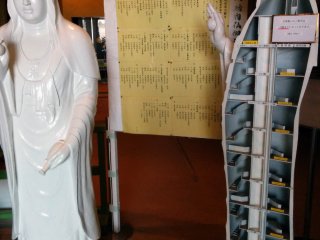 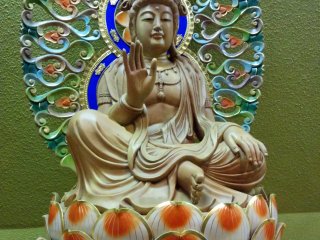 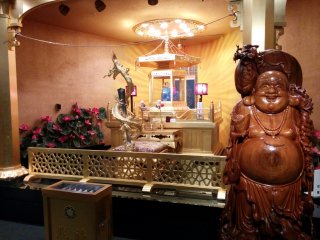 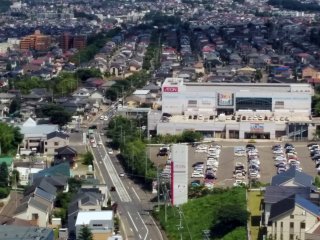 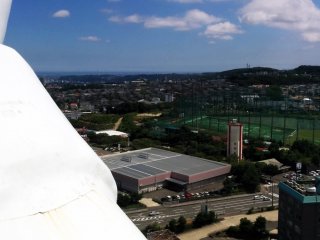 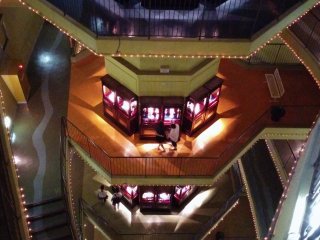 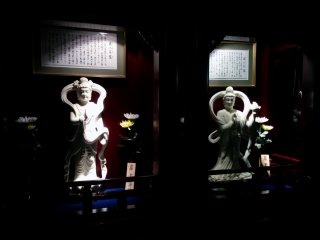 The Sendai Daikannon Statue is one of the top ten tallest statues in the world. Located next to the Best Western Hotel, the statue is a unique tourist destination. Don't just look at it, step inside. Pray at one of the 33 Kannon statues on the ground floors, or attempt to remove your negative energy at one of the 108 Buddhist statues spread over its twelve stories. The top floor has viewing windows which offer spectacular views of the city suburbs and nearby surroundings. Bring your cameras for this big wonder and step way back to fit it in frame.

Find out more about Sendai Daikannon.

Takako Sakamoto 7 years ago
Oh, I see! You wrote a story about it! Did you explore inside the Kannon?! I'm jealous!!
Reply Show all 0 replies
1 comment in total

Takako Sakamoto 7 years ago
Oh, I see! You wrote a story about it! Did you explore inside the Kannon?! I'm jealous!!
Reply Show all 0 replies
1 comment in total