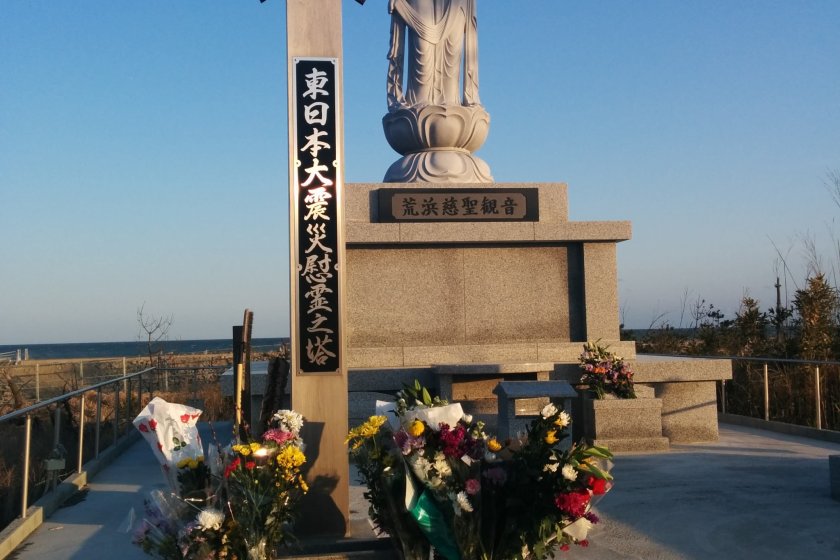 See the affected areas while walking for charity

Total destruction. There is no other way to describe nature's fury on 11 March 2011 along the coast of the northeastern region of Japan known as Tohoku. An enormous earthquake collapsed buildings then a monstrous tsunami swallowed up anything left into its black wall of death. We have heard the stories or seen the videos, but fewer of us have gone to see what is happening just outside Sendai, Tohoku's hard-hit capital. Furthermore, we all want to help the victims living in temporary shelters and the rebuilding of the community, but time restraints or not knowing how to help are common feelings. For these reasons, Charity Walk was made.

Starting in 2013, the goal of Charity Walk is to raise awareness, funds, and support for those living in the tsunami affected areas, as well as for participants to see the area with their own eyes. The event is to be held once every year for ten years so we can reflect on both what happened and what is happening. Every time you visit the area you will be able to see some progress and positive changes, but there is still a very long way to go.

This Tohoku aid charity walk is unlike other charity walks because the course itself is a challenge both physically and mentally through an area that it is trying to support. Like the 2013 course I walked, the 2014 course starts at Sendai Airport. This year participants will walk 28km through the disaster affected areas. You'll see ruined houses and foundations, a school where elementary students ran for their lives to the roof to escape the wave, a goddess of mercy statue constructed to pray for those that did not survive, reconstruction efforts, and areas of flat ground where communities once stood. You are given a map of the course, and there are convenience stores, restrooms, and volunteers to make sure you are on track and taken care of. The walk will take several hours but you are free to go at your own pace. Some of the things you'll see will make you sad. Other times you may be filled with hope and strength to help overcome and move beyond the disaster.

The event is well organized which makes it easy for people to get involved. Your first stop is the official website. There you will find more information about the 12 October 2014 event as well as how to sign up. The application period is through the month of September. You can sign up by clicking the RUNNET button and fill out the online application in just a few minutes. A FAX option is also available. Once your application is received and processed, you will be sent instructions on how to pay the participation fee by bank transfer (or pay by cash at a post office). The 2014 participation fee is 5000 yen and includes insurance. Outside some costs to help run the event, all proceeds are given as donations to help victims of the disaster. This year there is an English website and representative, so inquiries can be answered in English or Japanese. I am personally very knowledgeable about this event too, so feel free to comment below and I can answer your questions.

For an easy way to help Tohoku recover from the earthquake and tsunami while also having the chance to meet locals and see the affected areas firsthand, consider walking or volunteering with the annual Charity Walk. 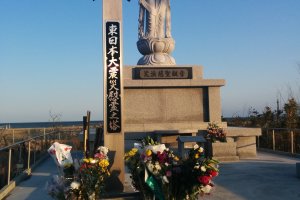 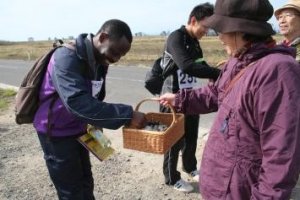 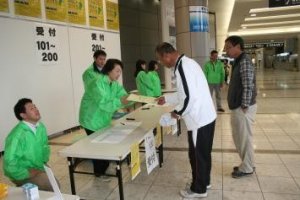 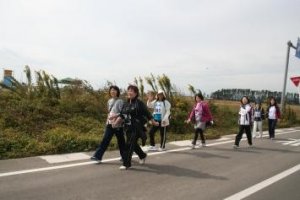 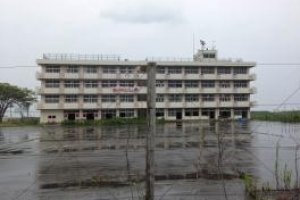 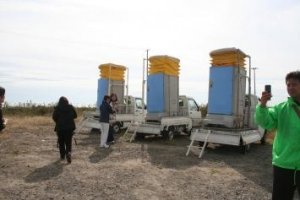