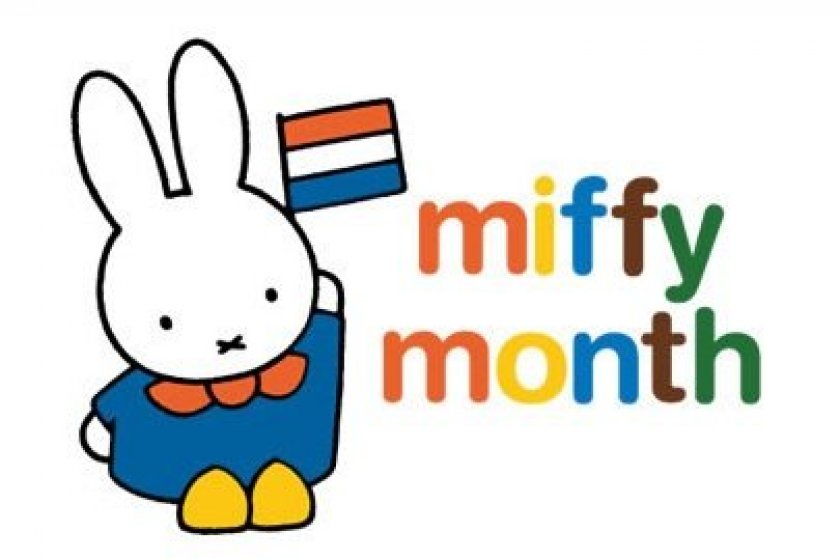 June is Miffy Month at Nagasaki's Huis Ten Bosch theme park, and the event will celebrate the 'birthday' of this much-loved fictional character who was created by Dutch artist Dick Bruna.

There will be a variety of fun activities held throughout the month, including a birthday party held on June 19th and 20th, DIY craft workshops (including designing your own Miffy tote bag), limited-time food menus, and more.

For those who want to pick up some souvenirs from their visit, there will also be a range of limited-edition Miffy merchandise at stores across the park. To discover all the Miffy-themed fun throughout June, visit the official Huis Ten Bosch website.

For those visiting the area via public transport, Huis Ten Bosch Station (Ōmura Line) serves the theme park. The journey takes around 90 minutes from Nagasaki Station.

For those who opt to drive, paid on site parking is available. Prices differ by vehicle size, but a small car is priced at 800 yen per day. 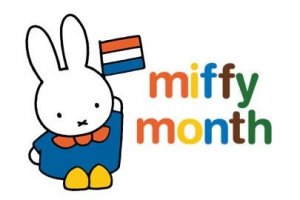 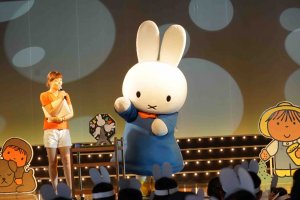 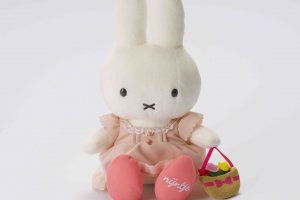 Kim Author 4 weeks ago
I feel like they went with Miffy to make it easier for non-Dutch speakers 😆 I'd need your help with pronouncing Nijntje!
Reply

Sander van Werkhoven 4 weeks ago
It's not that hard 😉: https://forvo.com/word/nijntje/

Dutch is a bit of a tricky language, so much so we don't even need a passport. If you can pronounce "Scheveningen" (a part of The Hague) correctly, you're Dutch.
Reply

Elena Lisina a month ago
Simple and cute, right for my taste! :)
Reply Show all 1 replies

Kim Author a month ago
I have a Miffy kokeshi in my collection! :) I found it at a store in Gunma prefecture!
Reply
5 comments in total